No one can stop Neil Young.

The Rock and Roll Hall of Famer was cut off at the BottleRock Napa Valley festival on Saturday night for violating the outdoor event’s 10 p.m. curfew.

But that didn’t stop 73-year-old Young and his accompanying band, Promise of the Real, from finishing their final song, “Rockin’ in the Free World.”

As video from the event shows, they continued to play through their stage amps ― and the crowd helped make up for the lack of volume by singing along.

Someone can be seen running out onto the stage around the 7:45-mark in the clip, possibly to warn Young of what was about to happen. About 20 seconds later, the main audio was cut:

The San Francisco Chronicle reports that the festival has a strict curfew due to the venue’s proximity to nearby homes.

The Foo Fighters had to endure times like these when the band had the plug pulled in 2017. And in 2014, fans of The Cure were told to go to bed when they were shut down for breaking curfew, according to the Chronicle. 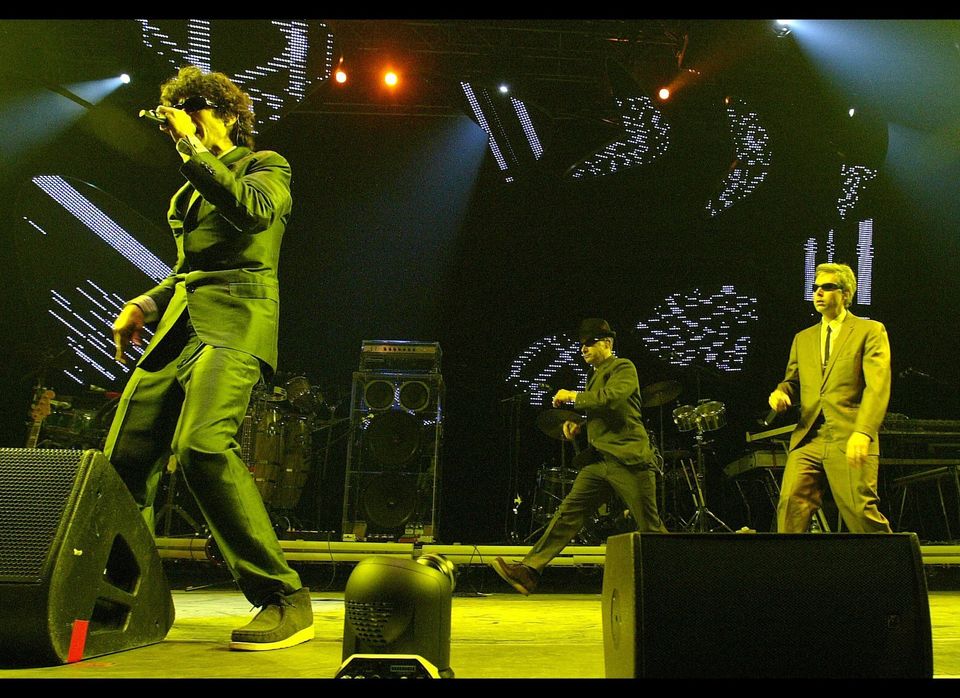