Ripley and Hicks are back!

"Chappie" director Neill Blomkamp shared new concept are for his upcoming "Alien" movie on Instagram Thursday. The art features Sigourney Weaver's Ripley and Michael Biehn's Hicks, and according to the caption, the new project is "going very well."

Earlier this year, the director used Instagram to share his concept art for the film, which he worked on during his downtime on "Chappie." Soon after fans saw the art, 20th Century Fox got on board with Blomkamp to make the new film a reality.

Not much is known about Blomkamp's "Alien," but the "District 9" director has hinted that it will take place between the events of "Aliens" and "Alien 3," which explains Hicks' appearance -- Hicks died at the beginning of the third "Alien" film. While the film may entirely ignore the last two films in the "Alien" franchise, Blomkamp told The Huffington Post earlier this year that his film will remain true to Ridley Scott's lineage. 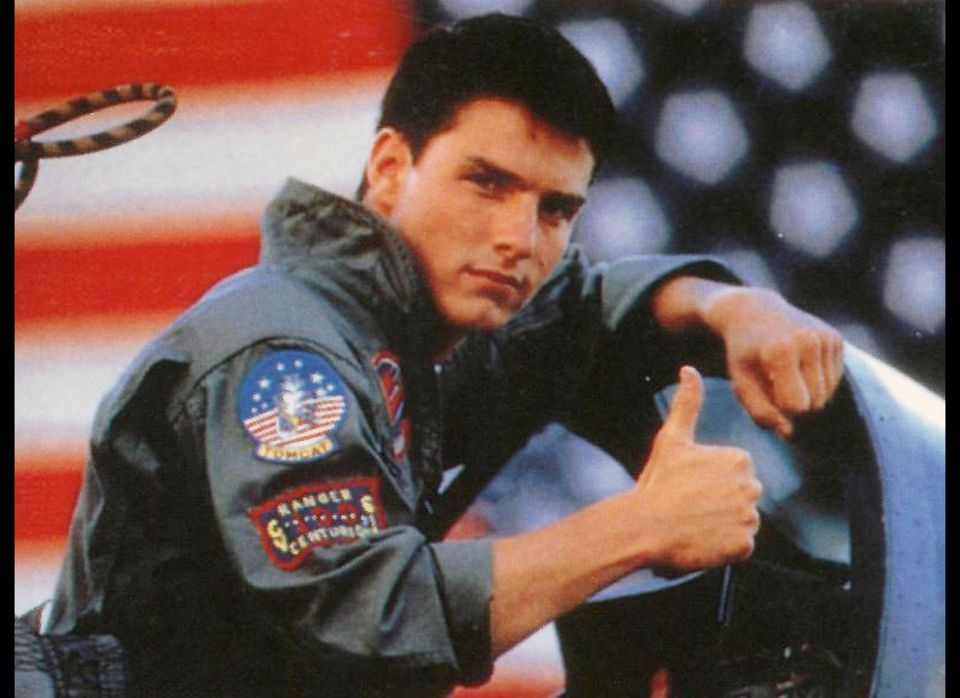