Nelly is staging a comeback with the release of his upcoming album, "M.O."

In addition to the tracklist, Nelly released the cover artwork to "M.O.," which, like the album's title, nods to his home state of Missouri. Check out both the album art and the full tracklist below. 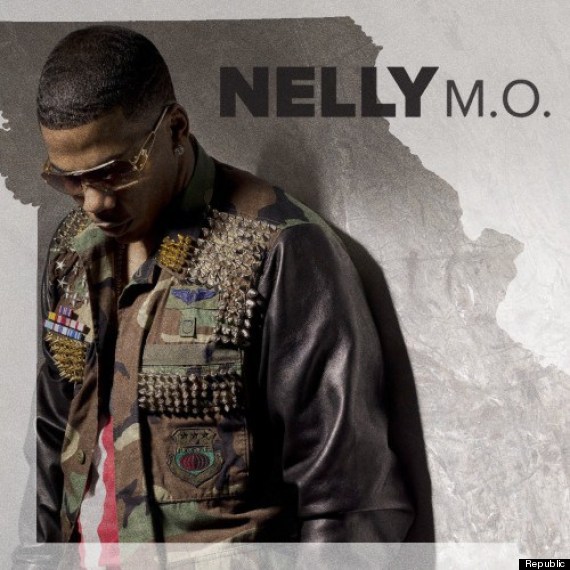