(RNS) As world leaders and ordinary citizens gathered in a South African sports stadium on Tuesday (Dec. 10) to remember Nelson Mandela, abortion foes pushed a message that went against the global outpouring of praise: The anti-apartheid leader, they argued, backed a sweeping abortion rights law that negates any good he achieved.

“I cannot get past this and cannot view Mandela as any other than a leader who engaged in mass genocide of his own innocent people,” Jill Stanek, a prominent abortion opponent, wrote on her blog at LifeNews.com.

“Nelson Mandela was no saint,” wrote Paul Tuns, editor of The Interim, an anti-abortion paper in Canada. “My concern is with pro-lifers and Christians joining in the praise,” he added.

Abortion opponents began blogging and tweeting their objections, often in blistering tones, almost as soon as Mandela died on Dec. 5. Their message was analogous to objections many conservatives raised over Mandela’s past affiliation with the Communist Party and his role in what they said was a “terrorist” movement to end whites-only rule of South Africa.

But the anti-abortion objections grew when Catholic leaders joined in the chorus of praise for Mandela. Pope Francis lauded Mandela for “promoting the human dignity of all the nation’s citizens and for forging a new South Africa built on the firm foundations of non-violence, reconciliation and truth.” He prayed Mandela’s example “will inspire generations of South Africans.”

Francis also sent a high-ranking Vatican official, Cardinal Peter Turkson of Ghana, as his personal representative to the memorial.

In the U.S., New York Cardinal Timothy Dolan hailed Mandela as “a hero” and said “he truly made the world a better place.”

Statements like those added to the irritation of some abortion foes.

“It is absolutely vital that Catholic leaders do not allow themselves to become … swept away by personality cults,” John Smeaton, head of Britain’s Society for the Protection of Unborn Children, wrote. “Catholic leaders have a duty to stand up to public figures with anti-life and anti-family records, however praiseworthy their record may be on other issues.”

At least one U.S. prelate, Bishop Thomas Tobin of Rhode Island, did not join in the chorus of praise and instead called Mandela’s abortion record “shameful.”

“While we pray for the peaceful repose of President Mandela’s immortal soul and the forgiveness of his sins, we can only regret that his noble defense of human dignity did not include the youngest members of our human family, unborn children,” Tobin said in a statement after Mandela’s death.

In 1994, Mandela was elected the first president of a post-apartheid South Africa, and in 1996 he backed the Choice on Termination of Pregnancy Act. The law reversed what had been a very restrictive abortion policy under the previous government. The Guttmacher Institute called the act “one of the most liberal abortion laws in the world.” 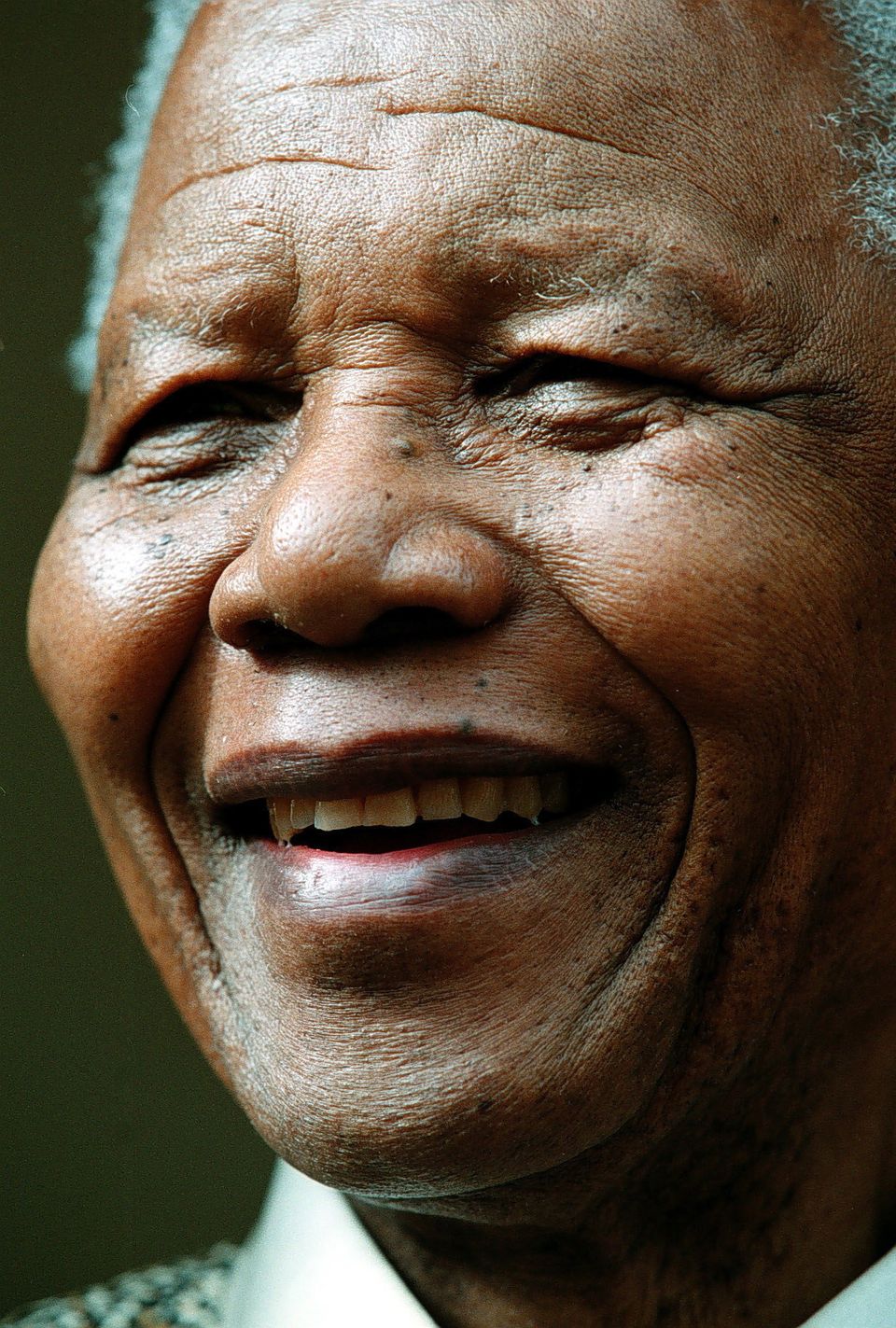