Nelson Mandela is revered as one of the world's foremost advocates for justice as he dedicated his life to fighting prejudice and inequality in South Africa. The anti-apartheid icon has received multiple honors for his achievements, including the Congressional Gold Medal, which he was presented with 15 years ago today.

Upon presenting the medal, former president Bill Clinton said no honor could amount to what Mandela had given the world.

"No medal, no award, no fortune, nothing we could give him could possibly compare to the gifts he has given to us and to the world,'' he said. "The only gift that is true recompense is to continue his mission, and to live by the power of his profound and wonderful example."

Mandela accepted the medal humbly, paying tribute to his country's triumph over the evils of the apartheid era.

"As one who has dedicated his life to the pursuit of unity, I am moved by the consensus in your nation's regard for the achievements of my people," he said. "And I feel a great pride in the fact that with a few citizens of other countries who have received this high honor, the name of an African is now added."

Watch Mandela's full acceptance speech in the video above. 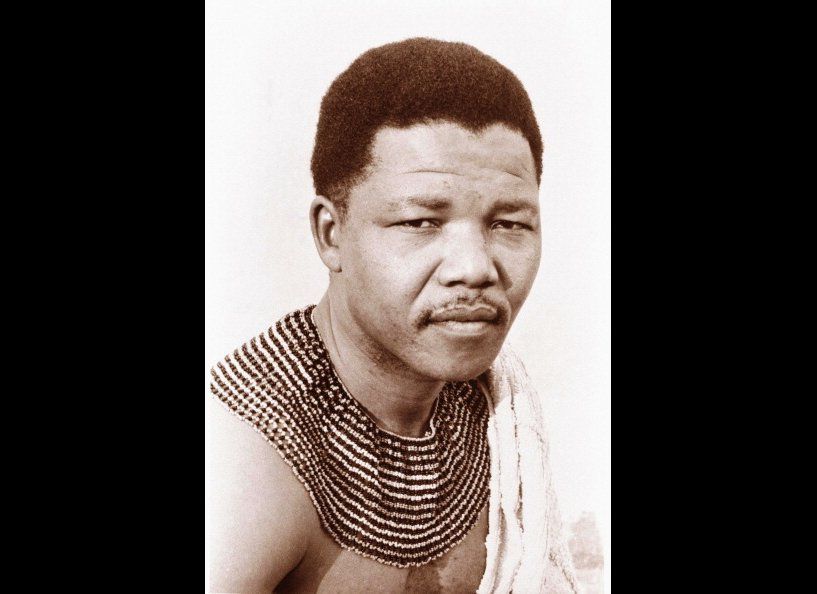