On this day, 23 years ago, Nelson Mandela was released from the South African prison where he'd been held for nearly 27 years.

In August of 1962 Mandela was arrested, jailed and convicted of leaving the country illegally and inciting workers to strike. He was sentenced to five years in prison, where he remained through June 1964 when he was sentenced to life for his anti-apartheid engagement through the African National Congress (ANC) and the Umkhonto we Sizwe or "MK," the ANC's armed wing. He would spend the next 18 years at the Robben Island penitentiary until 1982, when he was transferred to Pollsmoor Prison on the South African mainland.

Throughout the 1980s, international pressure for South Africa to release Mandela and to abandon its system of government-sponsored white supremacy began to mount. In 1985, the country's then president, P. W. Botha, offered to free Mandela in exchange for his renunciation of violence as a means of solving the countries racial problems. Mandela refused the offer.

As tension in the country grew, and as countries around the world tightened sanctions against South Africa and its apartheid regime, president F.W. de Klerk eventually relented.

On February 11, 1990, Nelson Mandela was finally released from prison.

Today, 23 years later, we honor Mandela's lifelong fight for his own freedom and for the freedom of his people, by taking a look back at 23 photos that encapsulate his impact on South Africa, and the world. 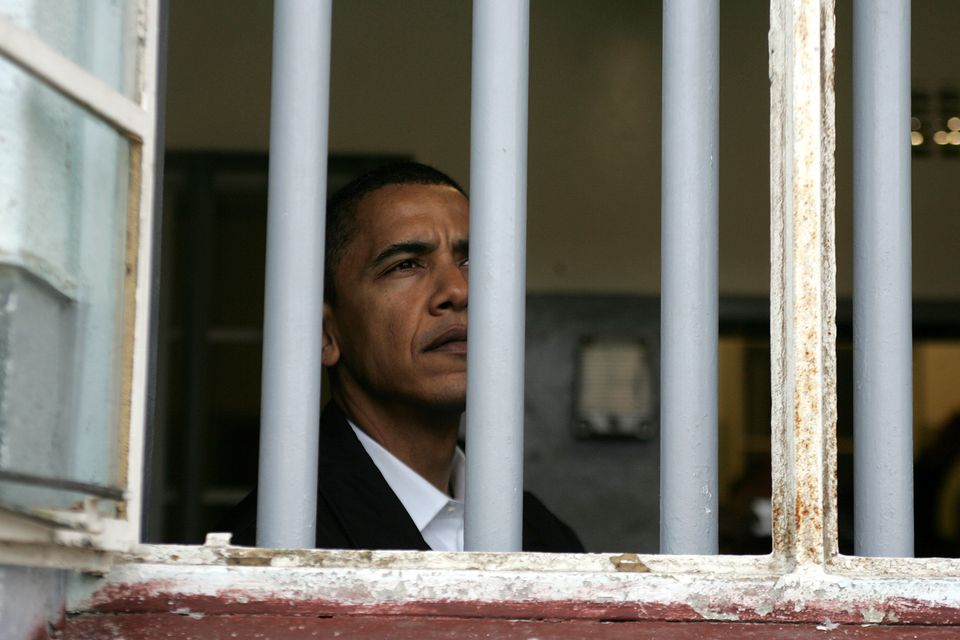