NASA's GOES-13 satellite captured this amazing footage of the February 2013 nor'easter as it formed.

Known popularly as winter storm "Nemo," due to the Weather Channel's recently adopted naming convention, the powerful blizzard brewed as two weather systems collided over the East Coast of the U.S.

A satellite video of 'Nemo' coalescing (seen above) was released by NASA Friday, and clearly shows the two separate cloud patterns approach one another from the West and South of the country, before merging to blanket the Northeast.

An animation of satellite imagery from NOAA's GOES-13 satellite from Feb. 6 to Feb. 8 shows the two systems headed for a collision off the mid-Atlantic Coast.

NASA also released this stunning photo of winter storm 'Nemo' as it appeared from space as of 9 a.m. Friday.

Keep track of 'Nemo' with our interactive storm map, and visit our blizzard blog for the latest live updates. 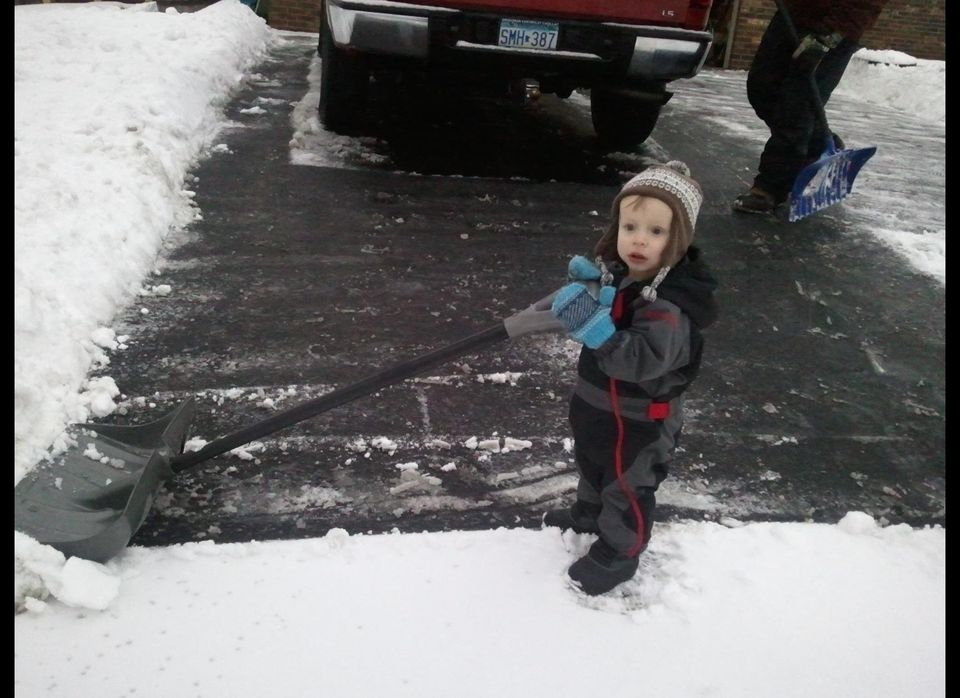