Every so often a kitchen appliance stands out to us as something totally unique and awesome, and we immediately add it to our wish lists. With so many cooking gadgets out there, it's not every day that something makes our heads turn, but we didn't have to look further than the top hit of Reddit this morning to find something that not only piqued our interest but made us melt a little inside. Don't laugh: it was a soup ladle. 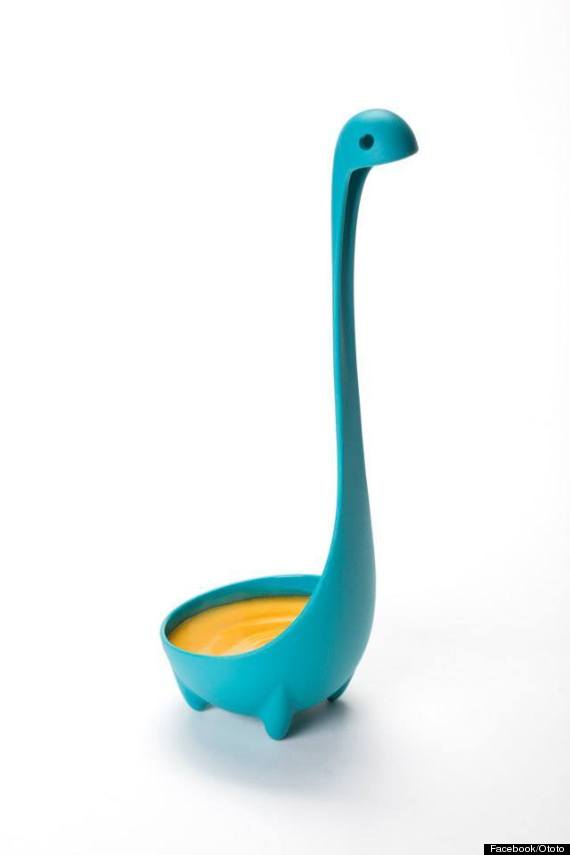 Behold Nessie: a soup ladle that looks like the cutest Loch Ness Monster we could ever imagine. As the Redditor who posted photos of the Nessie ladle said, "You'll never feel lonely in the kitchen again when you have a little Nessie scoop for your soup." It just might be the most adorable kitchen appliance of 2015, and the year's only just begun.

The Nessie ladle comes from design company Ototo, who also brought you the cutest device ever for separating eggs: the yolkfish.

Kitchen appliances don't often make it to the top of Reddit's front page, so it's clear we weren't the only ones to take to Nessie. Just read some of the comments on Nessie to see just how lovable this ladle is.

One commenter called it a, "soup ladle so cute your friends won't believe it exists."

Another one said, "I bet Zooey Deschanel has one of these."

And one astute mind pointed out the brilliant design feature that might get overlooked when you're focusing on how cute your Nessie's head will look bobbing up and down in your soup pot: "Jokes aside, the feet are an amazing idea." 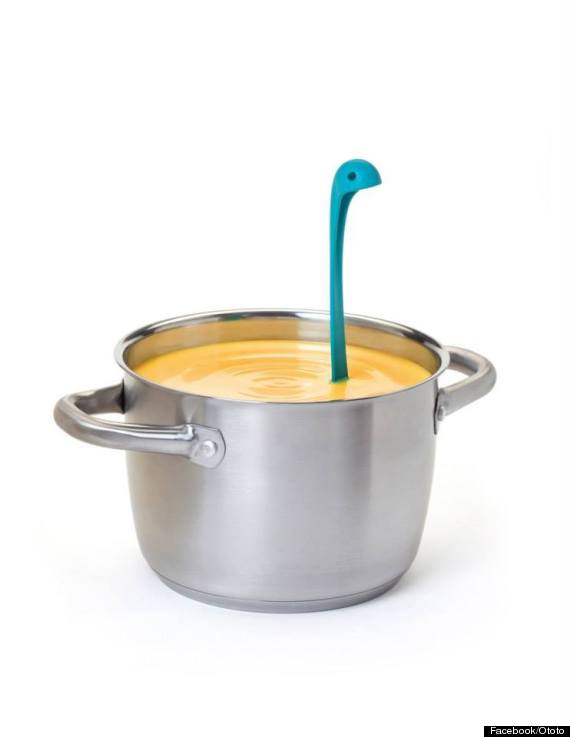 Not only did Ototo turn an object we never thought could even qualify as cute into something totally adorable, they made it incredibly useful. This soup ladle can stand up on its own. That's more than any soup ladle we've ever seen do, and it's definitely more than any Loch Ness Monster we may or may not have seen do either.

According to Gizmodo, Nessie ladles go on sale in February, and will be sold for $15. 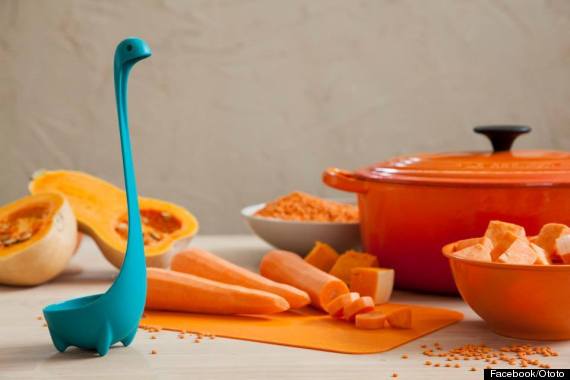