KitKat loyalists are in luck. Nestlé has won a trademark lawsuit against Cadbury in the UK's Community Trade Mark Office over their rights to the candy bar's shape. Now, other confectioners will not be able to sell products with a similar, four-bar structure anywhere in the European Union.

KitKat's shape was registered by Nestlé in 2006. Cadbury applied to invalidate the registration shortly thereafter, claiming that a trait as general as a product's shape could not be trademarked.

In addition to Cadbury's famous Creme Eggs, the company sells KitKat-like products, such as Crispello, a chocolate bar with a "creamy center, wrapped in a delicate crispy shell, covered with a delicious layer of Cadbury chocolate."

Cadbury initially won its appeal, but the decision has since been overturned in Nestlé's favor. The trademark regulators claim that the four-bar structure has been in use by Nestlé for so long that customers worldwide associate the shape with the brand.

Nestlé and Cadbury have a history of trademark feuds, the most recent of which involved Cadbury's purple packaging. When Cadbury won the right to the exclusive use of its own shade of purple (at least for candy), some questioned the wisdom of granting a trademark for an entire color.

Product shape is a similarly controversial category for trademarks. Some say that it doesn't make sense as a type of design to protect because often, the products are shaped as they are for "functional" reasons. Yet that didn't stop the U.S. Patent & Trademark Organization from granting Hershey's a trademark for its signature candy bars in summer 2012. This UK decision regarding the KitKat bar seems to follow very similar logic.

CLARIFICATION: Jan. 3, 2013, 11:15 a.m. -- Language has been amended to clarify that the recent trademark decision was made in the United Kingdom. 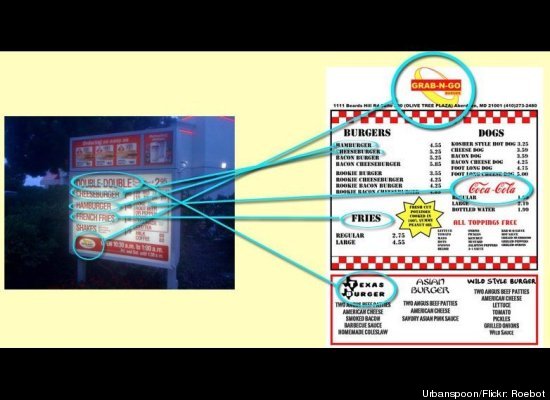