So back when I was in grammar school, my best friend, Wendy, told me she might move away to California with her family. It was a terrifying prospect and one I didn't want to deal with. Then, a few days later, she told me that it was a false alarm. The family was staying put for the time being. I put the unhappy possibility that they might leave out of my mind. Then, a year later, she started talking about California again and that old dread came back to me.

That is a little bit like what net neutrality feels like to me. It is this issue that fades into the background just long enough for me to relax, before rearing its ugly head again. 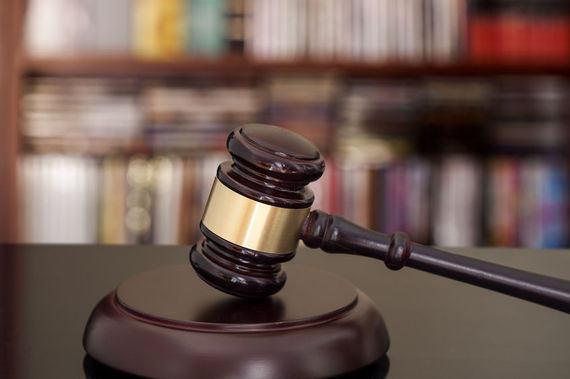 Way back in 2014 I discussed why net neutrality is such a vital issue for small business. In case you have forgotten, net neutrality is the principle that no person or organization should be able to pay Internet service providers (ISPs), such as Comcast, AT&T, and Verizon, to speed up delivery of their products or services. In other words, all data is created equal.

In early 2015, the Federal Communications Commission (FCC) passed a net neutrality order. Good news. But ever since then, Republicans in Congress and ISPs have been playing tag team pushing legislation and bringing legal challenges designed to block imposition of the FCC's rules. Opponents claim the order will lead to new taxes and fees for customers and burdensome regulations for providers. But Tom Wheeler, Chairman of the FCC, says the order will not authorize any new taxes or fees and includes language that protects ISPs from utility-style regulations.

Fortunately, just this week, we heard more good news on the net neutrality front. An appeals court rejected the US broadband industry's latest lawsuit and upheld the FCC's order. A mix of US broadband industry lobby groups and ISPs tried to argue that net neutrality violates ISPs' right to free speech under the First Amendment. In their decision, the judges wrote that because ISPs do not and are not understood by users to "speak," the First Amendment doesn't apply to open Internet rules. Score one point for common sense.

The appeals court ruling is a great victory, but now is not the time to get comfortable. That move to California still could be lurking. Our friends in the cable and telecom industry have promised to continue this fight, all the way to the Supreme Court. And, if that sends chills up your spine, it's probably because you remember the Supreme Court's now infamous ruling in the Citizens United case back in 2010, which prompted Mitt Romney to tell an Occupy Wall Street protestor, "Corporations are people, my friend." Something tells me a free speech argument just might work at the Supreme Court.

So how do we ensure net neutrality for the long term? The best way to do this is to make it law. That means voting people into Congress who support net neutrality (and making sure that the presidential candidate you support will sign it into law.)

Erika Dickstein is a Web Strategist located in the DC metro area. She specializes in working with small businesses on creating strategic goal-oriented websites. You can connect with her at www.springinsight.com.