"I frankly am quite distressed," Blumenauer told host Marc Lamont-Hill on HuffPost Live Monday. "I think Netanyahu has proven to have spectacular bad judgement. Remember, he was cheerleading with [former Vice President] Dick Cheney for the Iraq war, which he thought was such a great idea, leading us into the worst foreign policy disaster in American history and we're still paying the price for it."

Blumenauer said the timing of Netenyahu's speech strikes him as as "outrageous on several levels," with Israel's election coming up in two weeks.

"It's wrong because we're entering a delicate period of time with negotiations with Iran and inviting somebody in to use the House of Representatives chamber as a staging area to attempt to undercut that diplomacy and then use us as an election prop...it's interesting," he said.

"I think we need to be careful that we don't turn the House chamber and joint sessions into political tools any more than they already are," he added.

Watch more from Rep. Earl Blumenauer's conversation with HuffPost Live in the clip above. 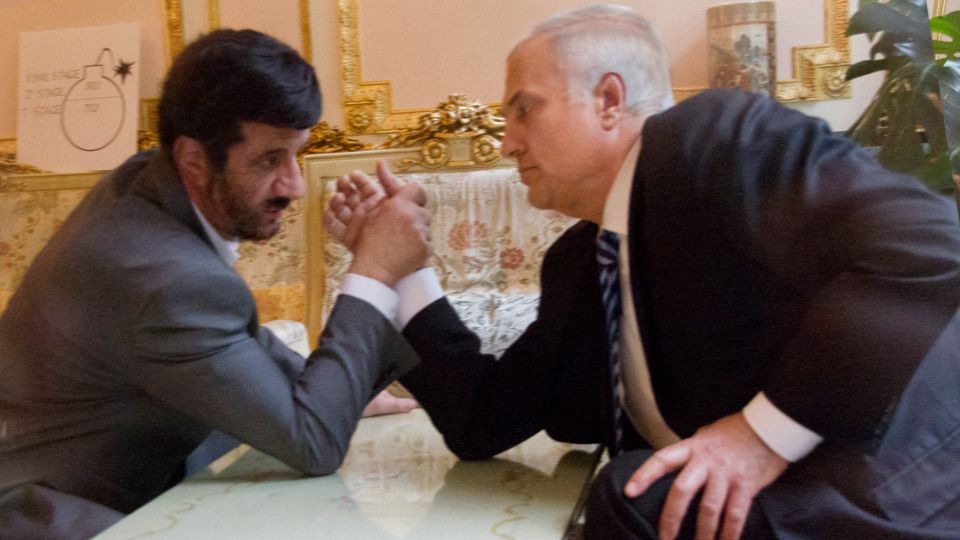