Netflix has pulled out of upcoming promotional events planned for its new Marvel series “The Punisher” in the wake of the Las Vegas shooting that left 58 victims dead and almost 500 injured.

“The Punisher” is based on the Marvel comic book series by the same name about a vigilante who violently avenges the murder of his family. Netflix was set to screen the first two episodes of the series Saturday in Paris during an event dubbed “Nuit Noire,” or “Black Night,” at the historical Cirque d’Hiver, where the oldest circus is held, according to Variety. This was planned to coincide with a New York Comic-Con simulcast.

However, Netflix and Marvel “decided it wouldn’t be appropriate for Marvel’s ‘The Punisher’ to go ahead with the Paris Nuit Noire event and to participate in New York Comic-Con.”

On Wednesday, the companies announced the show would not be involved in New York Comic-Con.

“We are stunned and saddened by this week’s senseless act in Las Vegas,” Netflix and Marvel said in a joint statement, reported by Deadline. “After careful consideration, Netflix and Marvel have decided it wouldn’t be appropriate for ‘Marvel’s The Punisher’ to participate in New York Comic-Con. Our thoughts continue to be with the victims and those affected by this tragedy.”

When the first trailer for the series ― scheduled to premiere some time this year ― debuted last month, outlets noted that it’s possibly Netflix’s most violent show yet. 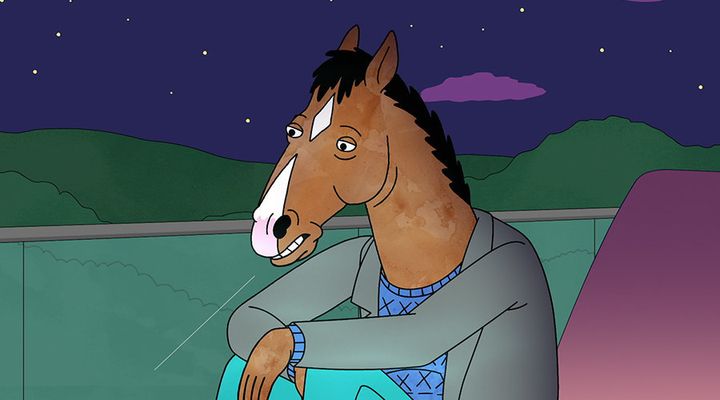 Pro: Both the jokes and story rise to the medium of animation, creating a story much more rich than most live-action shows.

Con: Season 4 isn’t quite as good as the previous two seasons.
#2. Master of None 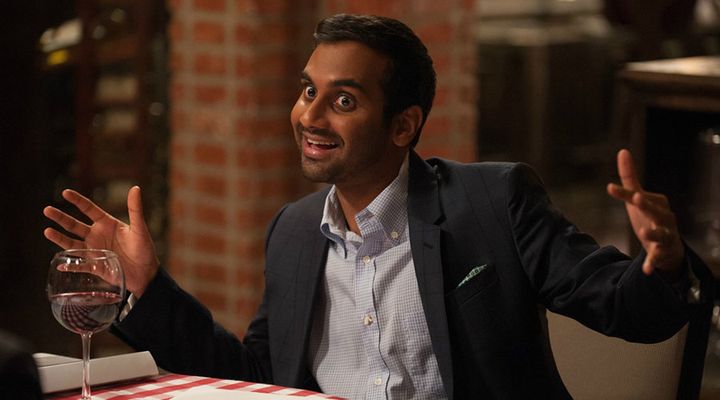 Pro: Possibly the best show Netflix will release this year. How could anyone dislike Aziz Ansari?

Con: The extremely expensive apartments and meals featured in the show might make you a bit envious.
#3. American Vandal 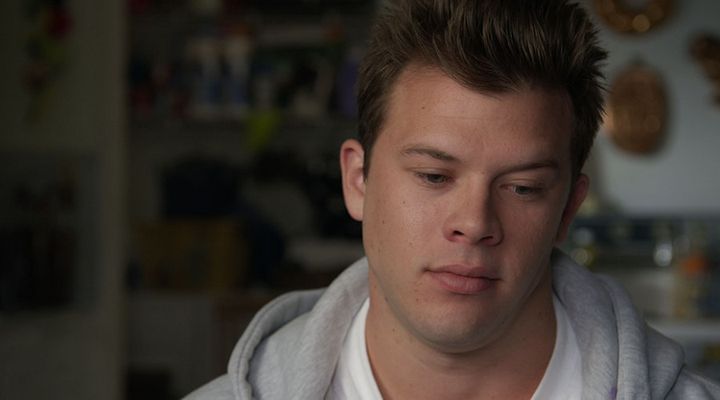 Pro: Critics seem to agree this show is very, very funny and a good parody of the true crime genre.

Con: It centers around one big dick joke, which is a bit one-note.
#4. Narcos 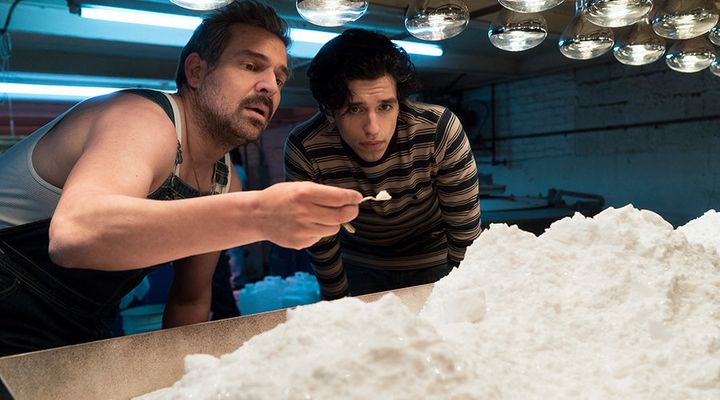 Pro: Exceptional acting and an action-focused story make this an easy watch.

Con: Some may take issue with the way the show glorifies the real-life villains it portrays.
#5. Wet Hot American Summer: Ten Years Later 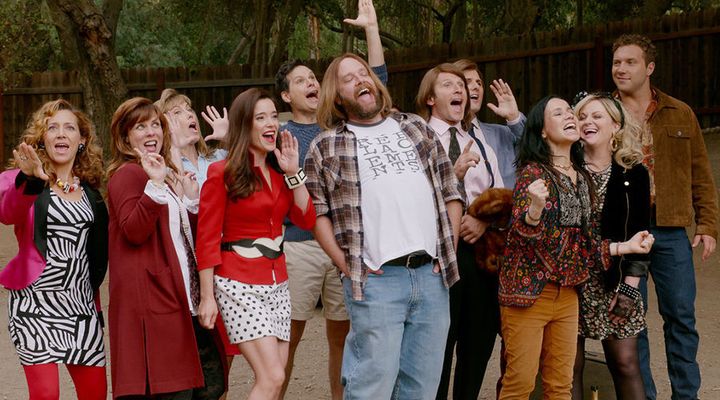 Pro: Since the underlying joke is to just be as ridiculous as possible, you'll probably still find this "Wet Hot American Summer" funny even if you haven't seen the previous installments. 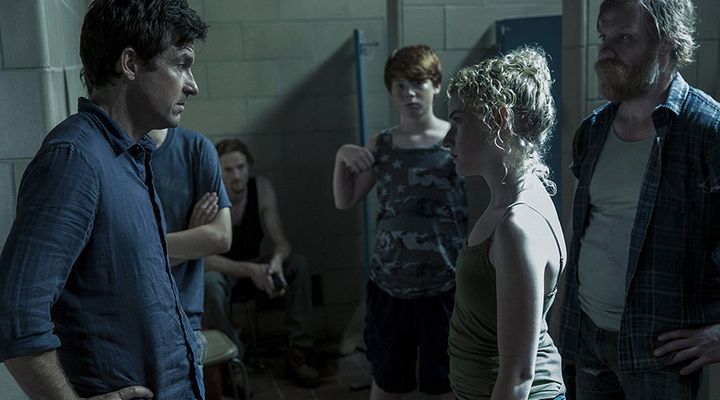 Pro: This drama about a nice-seeming crime family seems to be the sleeper hit of the summer.

Con: Critics were initially pretty negative about this show, with some claiming its anti-hero male lead is derivative.
#7. Dear White People 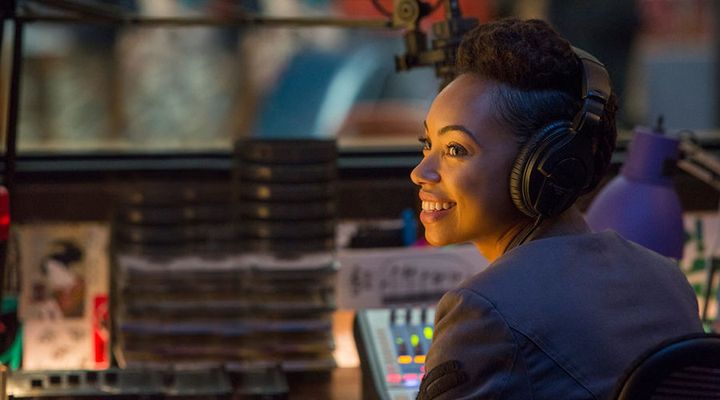 Pro: A very well-done expansion of the original movie of the same name. Seems to be increasingly relevant with every passing month.

Con: The first episode is probably the shakiest one, which may make it hard to get into the rest of the series.
#8. GLOW 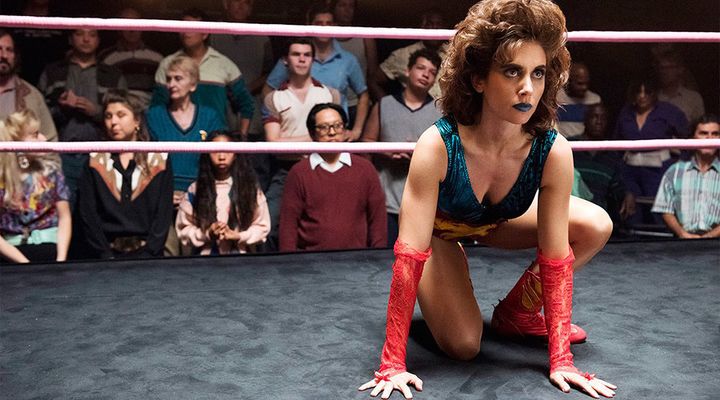 Pro: Star Alison Brie has long been great, and this show about wrestling and relationships is genuinely fun.

Con: The emotional narratives can feel forced at times, but that's also par for the course when making a show about wrestling.