UPDATE: Nov. 21 ― Hours after this article was published, John Lasseter, head of animation for Disney and Pixar, announced he would take a leave of absence due to multiple accusations of sexual misconduct by employees. So ... “Coraline” and “My Life as a Zucchini” are still OK.

This Thanksgiving, if you’re looking for a movie to stream with the whole family, you’re likely having a harder time than usual.

Over the last few weeks, numerous allegations of sexual harassment and assault against (primarily) men in politics, media and Hollywood have dominated the news. As such, you likely don’t want to support these individuals anymore, or even see their faces or hear their voices in your home.

The overwhelming amount of news about sexual assault in Hollywood can naturally make a movie fan wonder if it’s possible to still enjoy films without supporting an alleged abuser in some way. It’s an important and necessary conversation to be having — both individually and in the entertainment industry at large.

And despite all that’s going on, you still want your kids to have some entertainment after the Thanksgiving meal. So here’s a list to hopefully make that choice a bit easier.

Below is a roundup of recent, well-reviewed family movies on Netflix that don’t feature figures currently accused of assault or harassment. If you’re just trying to put on a movie at the family Thanksgiving party this year, you can be assured that at least Kevin Spacey doesn’t voice any character and that Harvey Weinstein didn’t produce it.

Polynesian child must save village.

“My Life as a Zucchini” 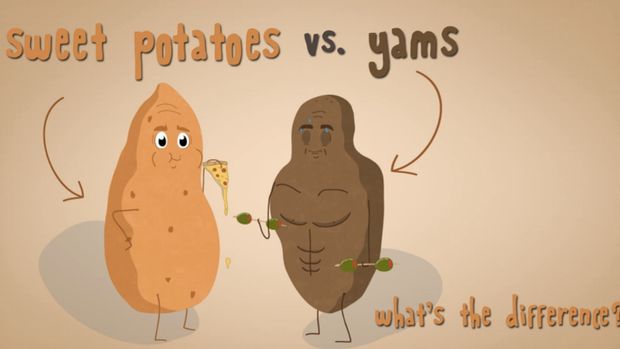 HuffPost
What's The Difference Between A Sweet Potato And A Yam?
By Eva Hill and Kristen Aiken
I yam what I yam. 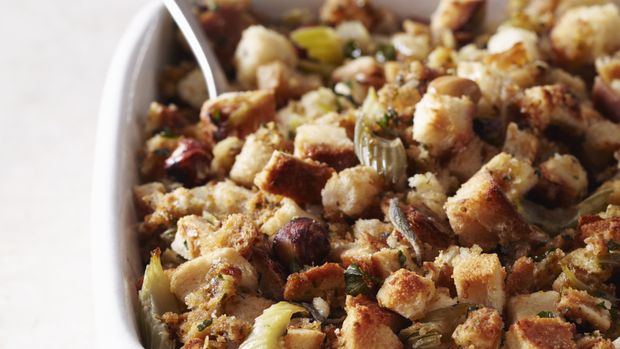 Maren Caruso via Getty Images
Are Stuffing And Dressing The Same Thing, Or Not?
By Julie R. Thomson
Let's put this issue to rest. 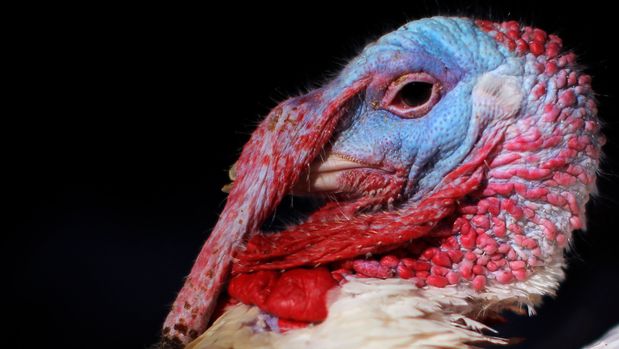 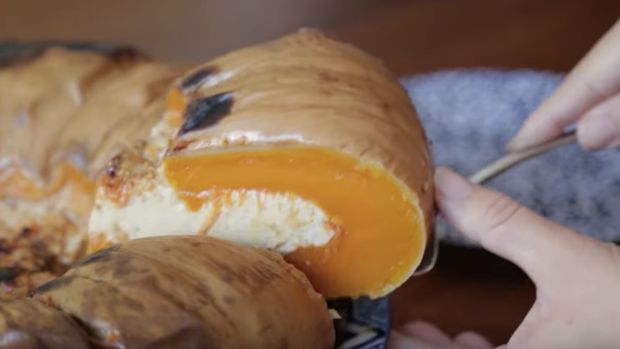 How Does It Grow
The Pilgrims' Idea Of Pumpkin Pie Was Startlingly Different
By Julie R. Thomson
It was more of a pie IN a pumpkin. 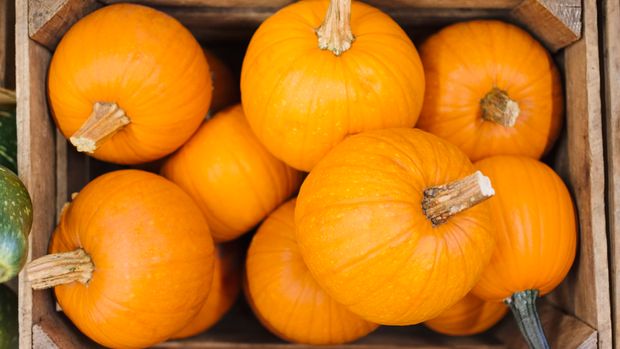 Kristin Lee via Getty Images
Turns Out Pumpkins Are Actually A Fruit, And Humans Know Nothing
By Julie R. Thomson
It is not, never has been and never will be a vegetable. 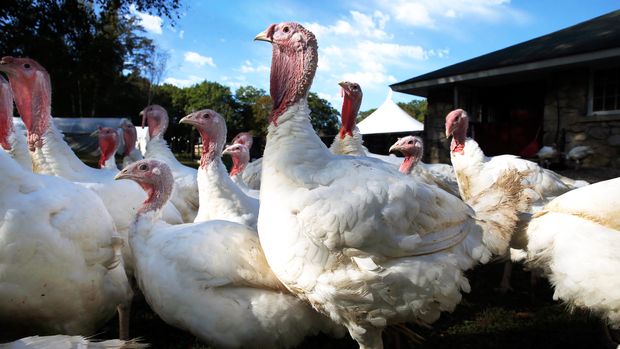 Portland Press Herald via Getty Images
Here's Why Pasture-Raised Turkeys Are So Expensive
By Julie R. Thomson
More importantly, here's why you should buy them.