“Friends” has been a TV staple in syndication for years. And after it joined Netflix in 2015, the show got yet another life.

In 2016, New York magazine made a compelling case that because of its Netflix popularity, “Friends” may still be the most popular television show, over a decade after its finale.

What’s not to love about the concept of friends hanging out? Friends are good. But maybe ― just maybe ― these particular friends are now pretty dated.

Presuming you’re looking for a comedy, here’s a list of shows that have themes and jokes that a “Friends” fan could potentially get into ― just with way less Joey. 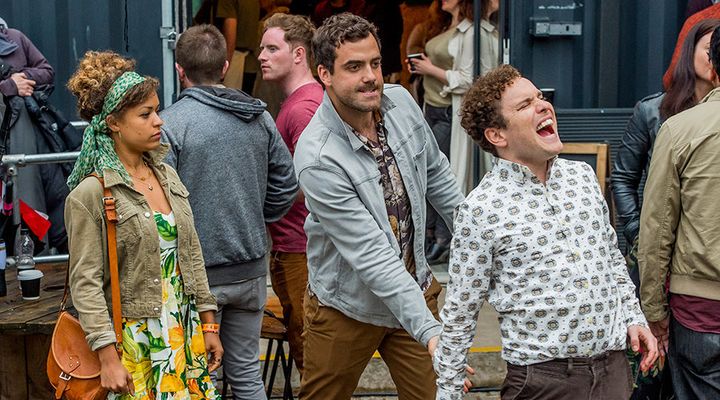 The jokes are often crass and slapstick, but are generally tame -- much like those in "Friends."

The latest season begins with a guy acting out the entirety of the action movie "Point Break" for his friend while sitting on an apartment couch.

A very Joey and Chandler dynamic.
2. "Master of None" 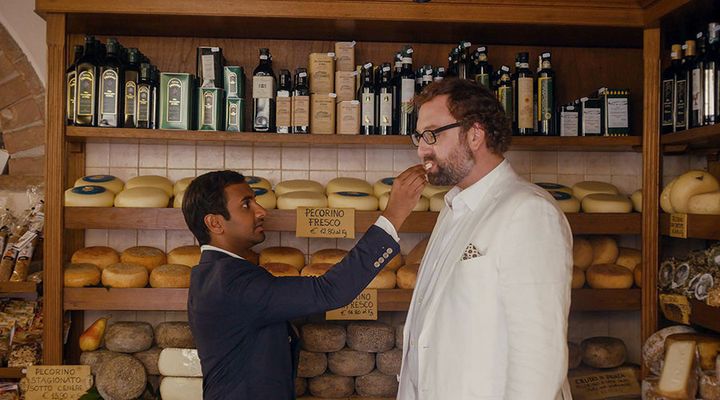 Netflix
The recent controversy about Aziz Ansari aside, "Master of None" is very much about the importance of good friends in young adulthood. There's even ensemble episodes.

If you don't mind that the characters in "Friends" are able to spend unrealistic amounts of money on housing, food and entertainment, then the fabulous lives portrayed in "Master of None" will also be a pleasure to watch.
3. "Unbreakable Kimmy Schmidt" 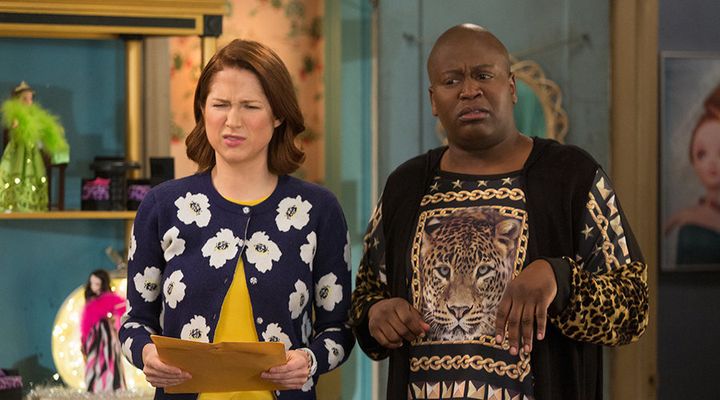 Of course, as a Tina Fey show, the jokes are much more inventive, but fans of "Friends" will also find much to love in the camaraderie the different characters share.

This is also yet another NYC-based show -- just with more believable apartments.
4. "One Day at a Time" 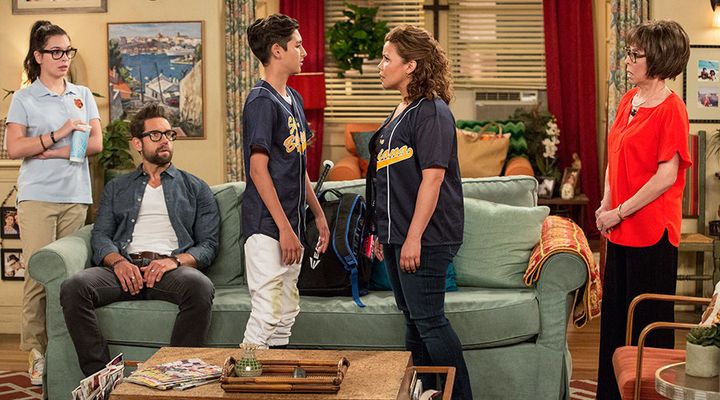 Mike Yarish/Netflix
"One Day at a Time" is the only true sitcom on this list, so the camerawork and writing style is the closest to "Friends."

But this reboot of the '70s and '80s sitcom of the same name has a much more contemporary feel than the '90s sitcoms of the "Friends" era. This is also one of the rare sitcoms that critics love. Like "Friends," it's simply very good at what it sets out to do as easy-watching TV.
5. "Big Mouth" 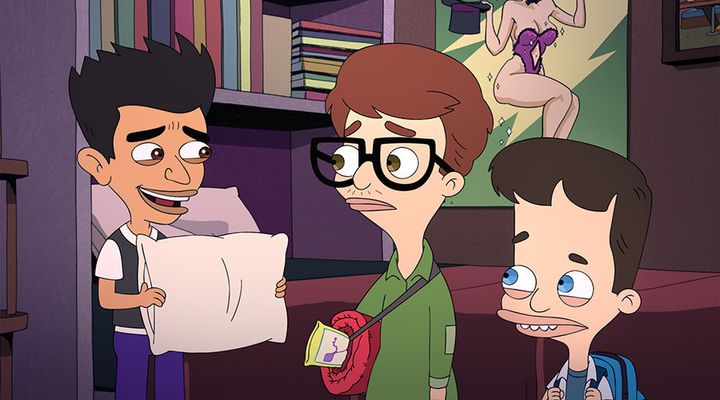 Netflix
"Big Mouth" is a comedy deeply centered around friendship and sex.

Although the main characters here are prepubescent, the themes are definitely adult-oriented. And arguably, Joey had the mind of a prepubescent most of the time in "Friends" anyway.

Yes, this is a cartoon, but wasn't Joey's stupid contorting face also cartoonish?
6. "Friends From College" 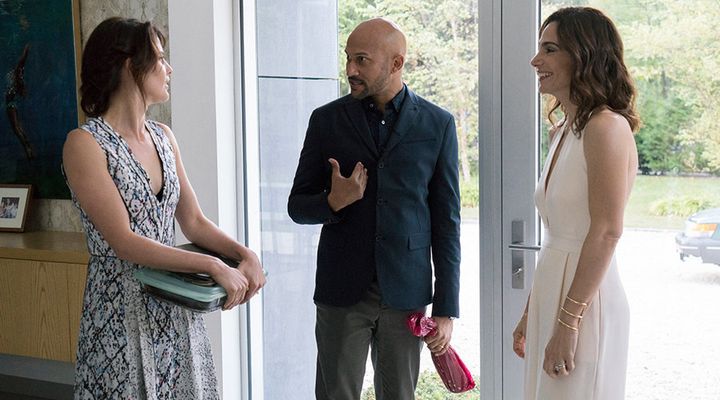 Barbara Nitke/Netflix
"Friends From College" has the word "Friends" in the name!

But the similarity doesn't stop there -- this is an ensemble comedy about people roughly the same age as the "Friends" characters who can't stop hooking up with each other.

It definitely has a slower and more realistic tone than "Friends," but the appeal is still very much the same.
7. "Neo Yokio" 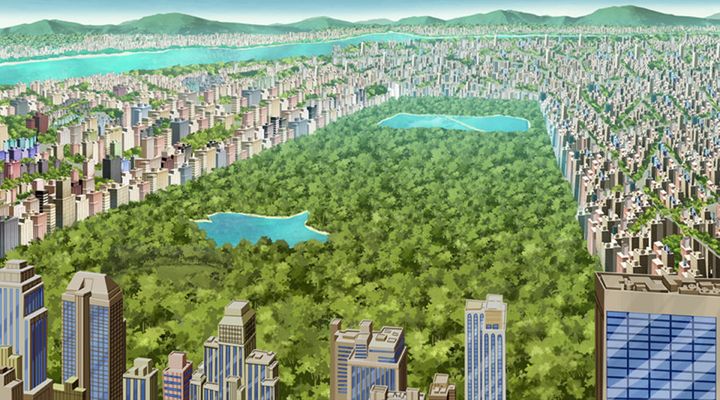 Netflix
"Neo Yokio" is not exactly a show that's like "Friends."

The recommendation here is solely because this show focuses on New Yorkers bouncing around the city doing extremely expensive things and living in ludicrously nice homes.

If the aspect that appealed most to you about "Friends" was vicarious living, maybe give this a shot.
Download
Calling all HuffPost superfans!
Sign up for membership to become a founding member and help shape HuffPost's next chapter
Join HuffPost