Is Netflix taking over the world? Maybe not, but it might be giving a cable a run for its money.

According to the global information company the NPD group, the number of households subscribing to premium cable channels like HBO, Showtime and Starz has declined by 6 percent over an 18-month period, while online streaming subscriptions like Netflix, Hulu Plus and Amazon Prime Instant Video rose by 4 percent.

Although there's no proof that Netflix's rise is responsible for cable's decline, it does seem pretty likely.

“It’s fair to say … that some of the shift that you’re seeing is probably caused by Netflix,” senior vice president of the NPD group Russ Crupnick told the L.A. Times. “Some of this could be caused by the economy. It could be people looking at their cable bills and saying, ‘I can’t afford this.’”

“It’s not that we’re unmindful of it, it just has no impact on the business,” HBO CEO Richard Plepler said at a BuzzFeed event on Thursday (Jan. 16).

He added that HBO sees account sharing as a “terrific marketing vehicle for the next generation of viewers,” and something that may create more subscribers over time.

Could Netflix Be Responsible For A Decline In HBO And Showtime Subscriptions? A New Study Suggests It
"Derek" 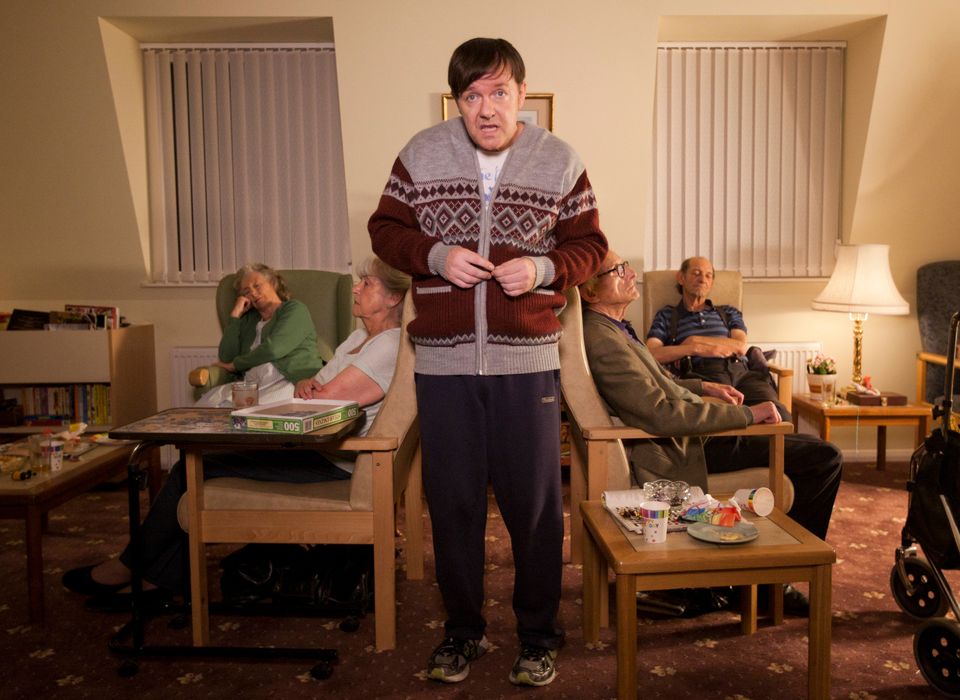 1 / 13
Derek
Ricky Gervais in a scene from Netflix’s “Derek.”
Netflix