C.S. Lewis’ beloved children’s series, “The Chronicles of Narnia,” is coming to life again with help from Netflix.

The popular streaming service announced plans on Wednesday to develop a series and film projects set in the Narnia universe, thanks to a new deal with the C.S. Lewis Co., which manages the rights to the acclaimed Irish author’s works.

The deal gives Netflix worldwide rights to the entire “Narnia” series, marking the first time all seven books have been sold to a single company.

Mark Gordon, known for his work on television series like “Criminal Minds” and “Grey’s Anatomy” and films like “Saving Private Ryan,” will be leading production. Gordon said the Netflix deal will result in both “stellar feature-length and episodic programming.”

“We cannot wait to get started on the multiple productions we hope to undertake,” Gordon said in a statement.

Lewis’ “Narnia” books have sold more than 100 million worldwide copies and have been translated into more than 47 languages. He is also the author of a number of popular books on Christian theology.

Three of the Narnia books have been turned into Hollywood movies: “The Lion, The Witch and the Wardrobe” in 2005, “Prince Caspian” in 2008 and “The Voyage of the Dawn Treader” in 2010. While the first film earned over $745 million worldwide, the latest one’s relatively low earnings ($418 million worldwide) cast doubts on the ability of “Narnia” to turn into a sprawling blockbuster franchise.

Steve Elmore is a communications director for the California-based C.S. Lewis Foundation, a Christian leadership organization inspired by Lewis’ life and legacy. (It is not affiliated with the C.S. Lewis Co.) He told HuffPost his organization is excited about the news. He said he hopes the project keeps true to the spirit and message of Lewis’ books ― and that the subtle Christian themes in the Narnia series will be kept intact.

“[Lewis’] themes are woven in as part of the tapestry of a series that was meant to be enjoyed as a wondrous, imaginative story whether one is Christian or not,” Elmore wrote in an email. “At the same time, much of what Lewis has to say would be lost by diminishing the spiritual/theological aspects.”

Lewis, who died in 1963, opposed the idea of a live-action version of his fantasy stories, fearing that the magical, anthropomorphic animals in his series would be impossible to recreate on screen.

But this was before modern advances in computer-generated imagery. It was these advances that convinced Lewis’ stepson, Douglas Gresham, to eventually sell the film rights.

“It is wonderful to know that folks from all over are looking forward to seeing more of Narnia, and that the advances in production and distribution technology have made it possible for us to make Narnian adventures come to life all over the world,” Gresham said in a press statement. “Netflix seems to be the very best medium with which to achieve this aim, and I am looking forward to working with them towards this goal.”

This story has been updated to include comments from Steve Elmore.

PHOTO GALLERY
Netflix Movies To Watch With Your Family On Thanksgiving

Netflix Is Developing New Movies, Series From 'The Chronicles Of Narnia'
Netflix Movies To Watch With Your Family On Thanksgiving 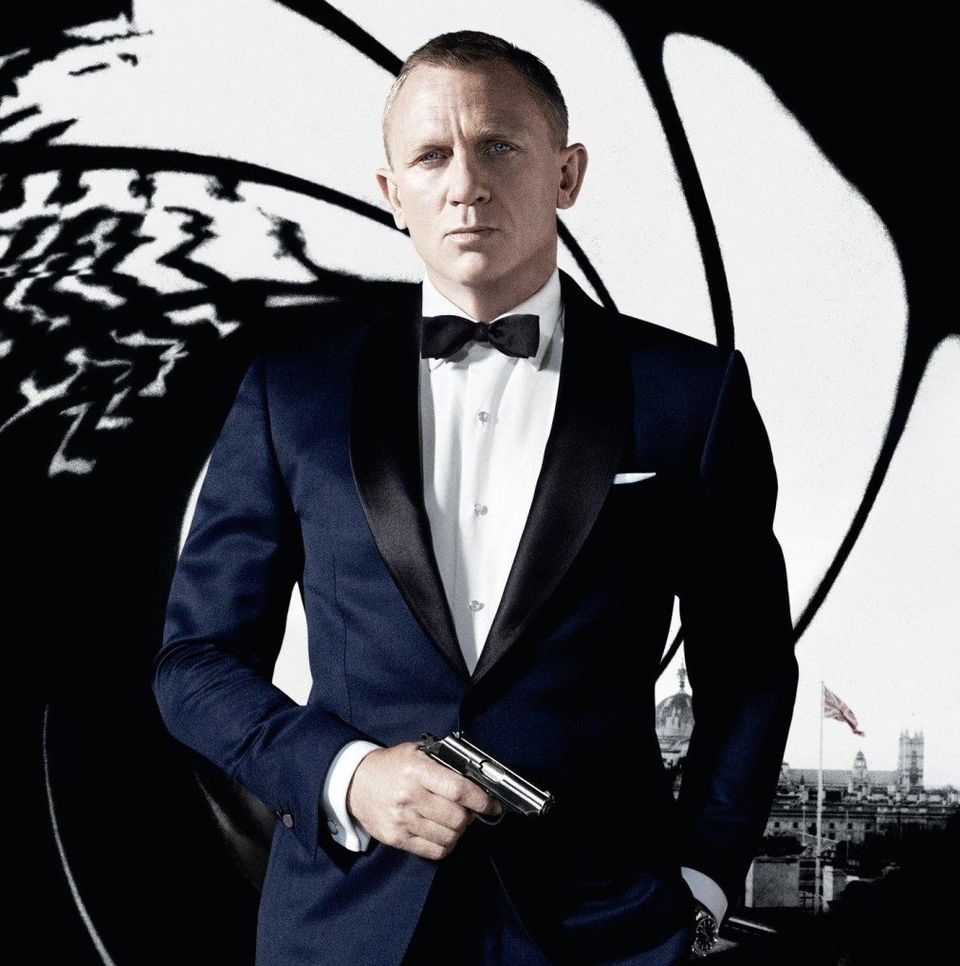 1 / 13
"Skyfall"
Almost nothing says Thanksgiving and family like a Bond film. While a 007 marathon would be the best possible scenario, Netflix has at least one Bond movie, and who could say no to "<a href="http://www.netflix.com/WiMovie/70243459?trkid=13752289" target="_blank">Skyfall</a>"? The gorgeously shot, action-packed Daniel Craig film is the perfect thing to bring the family together.
Columbia Pictures