Time to clear your schedules. In addition to revealing its hit adventure show "Marco Polo" would come back for 10 more episodes, Netflix made waves on Wednesday by announcing premiere dates for many of its new series, according to a company press release.

Here are the dates you need to look out for:

Netflix previously announced that fan favorite "House of Cards" will return for Season 3 on Friday, Feb. 27, and "Orange is the New Black" is expected to come back for its third season sometime this summer.

Family titles coming to the streaming service include DreamWorks Animation's "The Adventures of Puss in Boots," which is slated for Friday, Jan. 16, "Ever After High: Spring Unsprung," which premieres globally on Friday, Feb. 6, and the second season of "Mako Mermaids" will arrive Friday, Feb 13.

PHOTO GALLERY
Orange Is The New Black Cast, On And Off Screen

Netflix Announces Premiere Dates For Your New Favorite Shows
Orange Is The New Black Cast, On And Off Screen 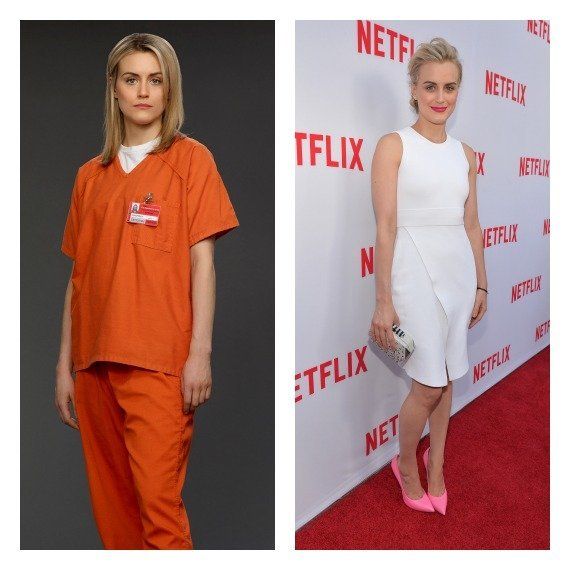