Do you remember where you were when Netflix announced its price hike?

On July 12, 2011 -- one year ago today -- Netflix managed to enrage the entirety of the Internet by introducing changes to its baseline pricing structure. The $9.99 one-DVD-at-a-time plan, which included free unlimited streaming, would be eliminated, Netflix said on its blog. In its place would be two separate plans -- $7.99 per month for one-DVD-at-a-time and $7.99 per month for unlimited streaming -- with no discount for bundling the two together.

It was a logical, inevitable move for Netflix: As more and more of its subscribers streamed movies and TV shows, the cost of providing that content skyrocketed. At $9.99, Netflix could no longer afford to send out DVDs AND offer streaming, so it separated them so that the company could -- you know -- turn a profit and be well-positioned for the future. (Greg Sandoval at CNET has a good rundown of the thinking inside Netflix).

For Netflix subscribers, however, the announcement was a slap in the face, a punch in the gut, a tire iron to the knees, etc. Reaction to the change -- a 60 percent price hike for those who still wanted both DVDs and streaming -- was swift and super, super angry. Netflix left the comments section on its blog post open, where an incredible 12,000 angry commenters reamed the company for its greed, bemoaned the weakness of the streaming catalogue, and announced their imminent cancellation. The language used was strong and, perhaps, hyperbolic: Subscribers felt forsaken or spurned by Netflix, a service they felt could be trusted. This comment from Bryan Cohen hits many of the typical grievances:

Dear Netflix,
Nice work, [Dorito bags]! I used to love Netflix and have recommended it to all of my friends and family. What is the justification for raising my cost by 60% and passing it off as "a terrific value"? Time for me to check out the competition. How dare you?
Your Once Loyal Customer.

Later, it would turn out that, due to the price hike, Netflix would lose hundreds of thousands more subscribers than it thought it would, with Netflix CEO Reed Hastings sheepishly admitting that his company could have handled the announcement better. A year afterward, Netflix execs are still apologizing and, in letters to worried investors, reckoning the cost of the PR disaster that came with the seemingly benign blog post.

This is partly because the price change was just the first in a series of public relations calamities that would continue for the remainder of 2011. Starz announced it was pulling its movies from Netflix, weakening an already maligned catalogue. Netflix's stock plummeted from a high of almost $300 on the day before the announcement down to $63.85 in November 2011, an embarrassing freefall for what was thought to be one of the most well-run and enviable companies in Silicon Valley. And then, of course, in September, Netflix announced its crap de gras, a spin-off DVD service called Qwikster (really) whose Twitter handle it turned out was occupied by a profane, weed-obsessed high schooler named Jason Castillo.

Netflix has earned back some of its cache recently, by greenlighting Season 4 of uber-popular cult sitcom "Arrested Development," by adding hits like "Mad Men" and "Braking Bad" to its catalogue, and by simply not being one of the big cable companies. The Netflix brand is still damaged, though, thanks in part to the price hike that still colors its management and its brand.

So, Happy 1st Anniversary, Netflix Price Hike, and here's to hoping that the next season of "Arrested Development" is so funny that we forget about the second.

Netflix Price Hike's One Year Anniversary: A Look Back At One Of The Great Tech Blunders
Netflix Fails 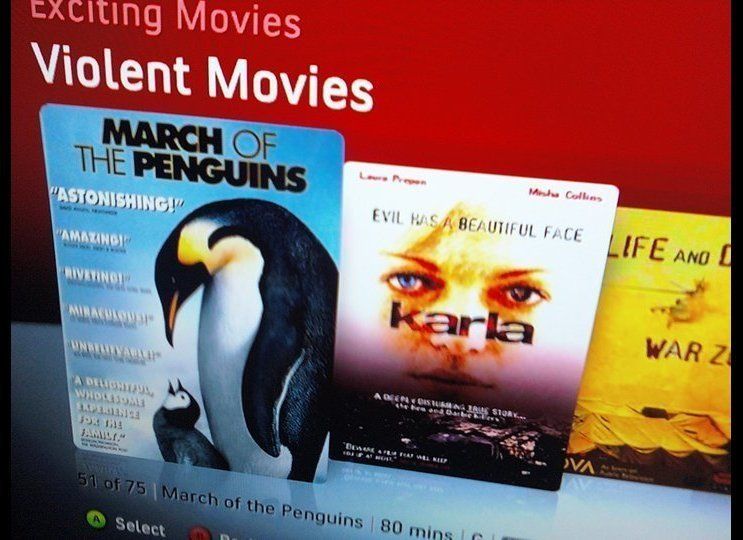