Netflix released many good shows this year. Perhaps too many.

Streamline already focused on the 10 best Netflix original shows from 2017, highlighting projects such as “Master of None,” “Lady Dynamite” and “Bojack Horseman.” But the streaming service released about a show a week this year, which kept numerous worthy projects from amassing the critical or popular following they likely would have achieved in its early days.

Gone are the times when a Netflix release was a quasi-cultural event, when tons of subscribers were at least aware that a new season of “House of Cards” or “Unbreakable Kimmy Schmidt” was coming out. Now shows on the platform are competing with dozens of others, not to mention series on other streaming services. The total number of scripted shows debuting new episodes has only continued to rise over the years.

There are now far too many shows for anyone to keep up with, but these five are worth some of your time.

This list excludes shows that appeared on Streamline’s earlier “best of 2017” list. That means that although the still-not-too-popular “Lady Dynamite” was very underrated, it’s disqualified from appearing here.

The selections below are also mostly comedic projects. Perhaps these shows were overlooked more than others  because humor is so subjective and comedic shows seem to cater to niche audiences. Still, we would like to think that the highlighted shows have something for most viewers. 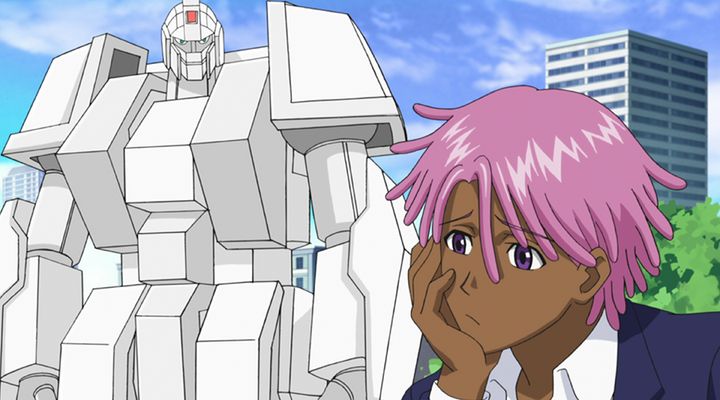 Yes, the show follows an annoyingly rich bachelor trying to conquer New York through a Wes Anderson-esque malaise. At face value, this is an eye-roll-worthy premise. But viewers who stuck around realized the show was actually an incisive and hilarious critique of what capitalism does to human emotion. 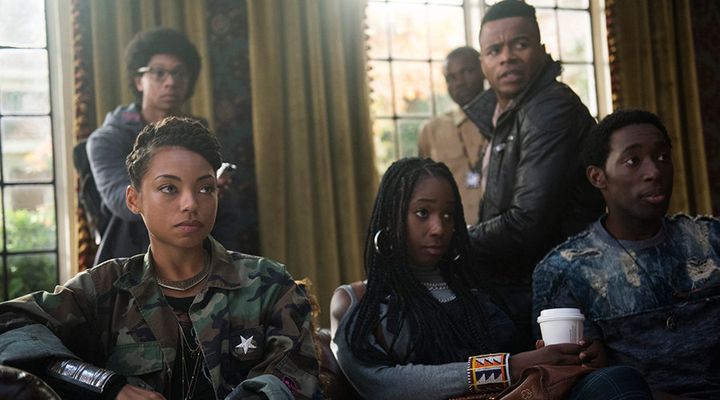 Despite being based on a 2014 movie, the conversation of American race relations has changed so drastically -- with multiple high-profile shootings and the explicit rise of nationalism -- that the show had so much new commentary to make. It also was simply a great, fun portrait of youth culture. 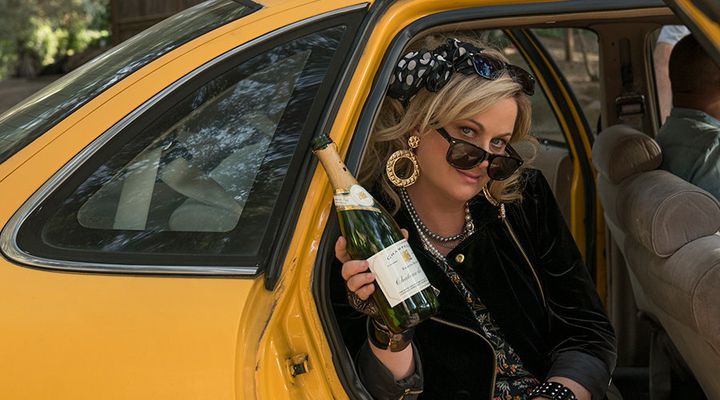 The first iteration of the "Wet Hot American Summer" series on Netflix was a hit, winning over fans of the cult classic movie as well as new subscribers familiar with the A-list stars. The latest series was hilarious and inventive yet again, but seemed to come and go with a whimper, which is a shame. 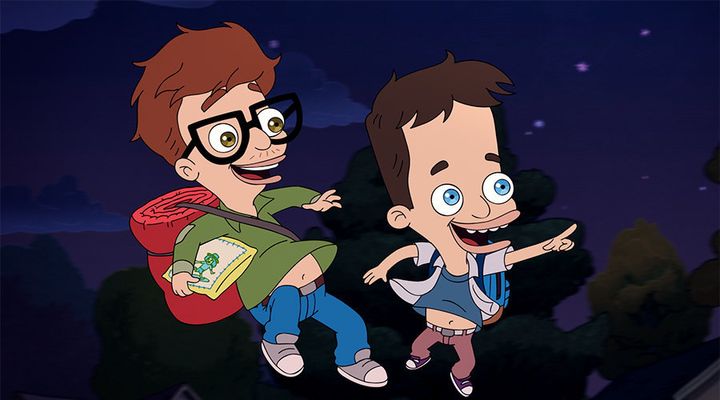 It wasn't really clear who this show was for. A cartoon following kids as they go through puberty with tons of gross-out jokes is a sophomoric premise, but the superb writing added heart to these stories. If you thought you were too old to enjoy this series, you were probably mistaken. 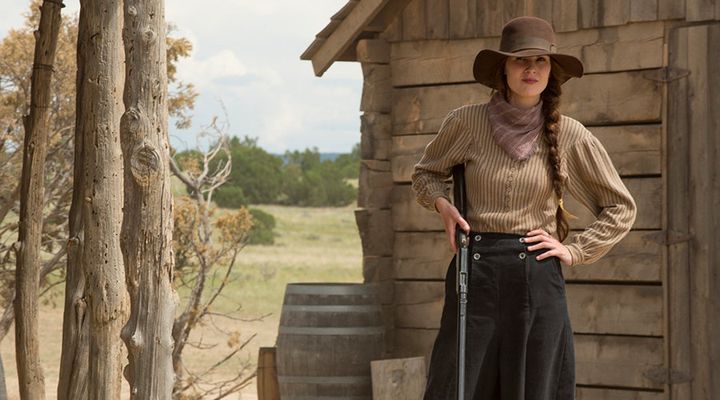 This show certainly had potential to be a massive hit. There's an audience appetite for sprawling period-piece action stories that also have much to say about contemporary issues. But the service released this over Thanksgiving, the same week as a Spike Lee-created show. Give it a chance.

And if you want more analysis on Streamline’s top pick here, The Outline had an in depth discussion about the show’s merits that’s well worth a listen.