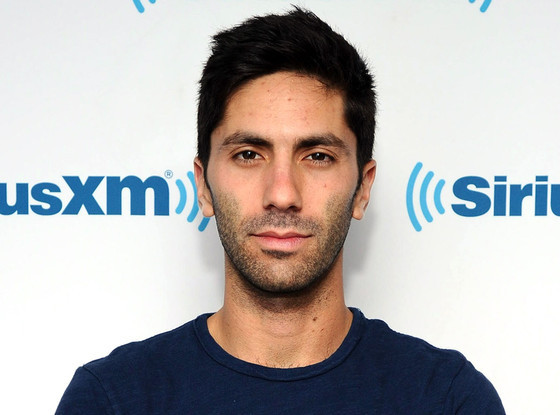 Recently, Nev Schulman, star of ""Catfish received backlash after tweeting an offensive tweet stating, "#BlackGirlsRock I totally agree. They also tend to #catfish a lot. Just sayin." His comment was unwarranted and uncalled for. Black Girls Rock is about celebrating black women, looking at the positive, but he derailed the conversation. Instead now people were focused on his negative comment rather than the amazing award show that is Black Girls Rock.

I have been an avid watcher of Catfish since it first premiered, I'm not afraid to admit I am a fan of "messiness." I immediately gravitated to the show because it was very funny and messy. Of all the times I have watched the show, it has more white people than black people. So his statement is false, he should realize that the most entertaining episodes of Catfish have been the ones with black people, not white people. He needs to realize that you can't bite the hand that feeds you, those black people were the ones pulling the views in for Catfish, those episodes were the most talked about. Who doesn't remember Fat Kelly Price? Or Dee Pimpin? Those were the most remarkable and worthwhile episodes of Catfish, the others were mediocre and boring.

Nev decided to push down black women when they're down, society constantly reaffirms how much black women aren't valued. We are sexualized and treated like second rate citizens. Black Girls Rock was suppose to be an event to uplift black women, but his tweet derailed the whole conversation about black excellences. As a black woman, I find Black Girls Rock essential. Growing up, I didn't know my value as a young black girl, I was surrounded by white people and their beauty standards. I wanted so badly to be white, or even lighter. I didn't feel like I was a black girl who rocks, but now we have award shows like Black Girls Rock, and Beyonce's "Formation," it's truly a great time to be a black women right now! Nev's comment reaffirmed just how lowly people view black women, it was a hard pill to swallow but the truth. Even now I still feel like as a black woman nothing is enough, I don't get the same amount of praise as my white counterparts or opportunities.

As black women, we have to work ten times harder to even get half of what white women get. Nev's tweet is a constant reminder of just how far we are, but everyday we get closer with award shows such as Black Girls Rock. Nev did apologize for his comment, but I'm sure he meant every word. I always preferred Max anyways. 'Catfish" will not be getting my views anymore because Nev showed how he truly felt.