Part of what makes an apple the ultimate healthy snack is the ease with which you can wolf one down. The only thing between you and digging in is basically a careful wash.

But a picky eater or two have certainly been known to require a little more fussing before the first bite of an apple, namely removing the skin.

Whatever the excuse -- maybe you don't like the texture or the taste -- you're plain and simple not getting all an apple has to offer by peeling it first. Here are some very powerful reasons to never remove the skin again.

The skin packs most of the fiber. 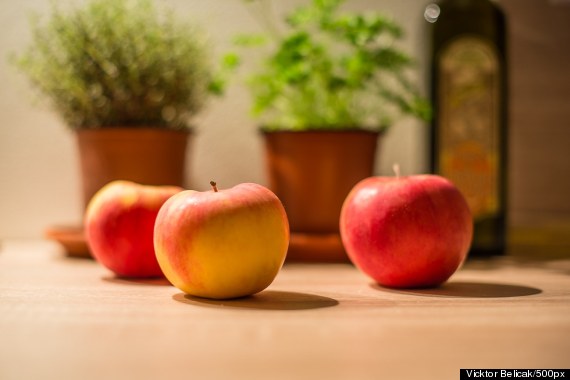 A medium apple with the skin contains 4.4 grams of fiber. Without the skin, you're only getting 2.1 grams, not even enough to qualify it as a "good source of fiber" (the cutoff is 3 grams).

Apples can ease breathing problems -- but only if you eat the skin. 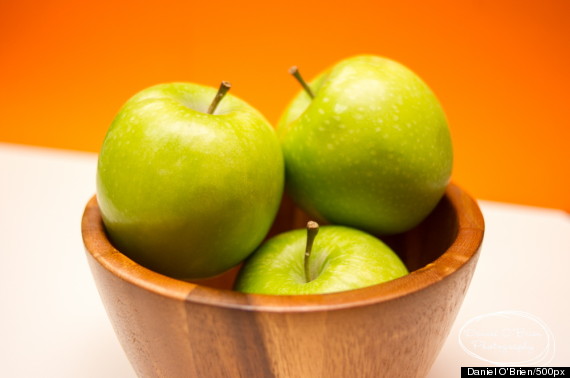 The compound responsible is called quercetin, and -- you guessed it -- it's found mostly in the peel. One study found that people who eat five or more apples each week have better lung function thanks to quercetin's effects, Health.com reported.

Quercetin also protects your memory.
The antioxidant seems to fight off tissue damage in the brain linked to Alzheimer's disease and other degenerative problems -- at least in rats, according to a 2004 study.

The skin may also keep cancer at bay. 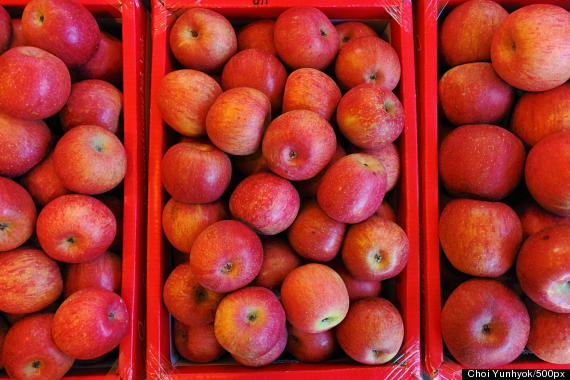 A 2007 study from Cornell University pinpointed a handful of compounds called triterpenoids in the skin of apples "that either inhibit or kill cancer cells in laboratory cultures". In particular, these compounds targeted human liver, colon and breast cancer cells, according to the study's author.

A skin-on apple a day keeps spare pounds away.
The peel is also home to ursolic acid, an important compound in the obesity-fighting ability of apples. Ursolic acid seems to increase muscle and brown fat, which in turn up calorie burn, thereby lowering obesity risk, at least in mice, according to a 2012 study.