In a 1950s conversation with her dear friend Ernest Hemingway, Marlene Dietrich asked his advice about a problem. She had been invited to perform at a Miami nightclub but was not sure she wanted to accept it. It was a lucrative offer, she explained, but her heart was simply not in it. When she thought of turning it down, though, she wondered if she was just "pampering" herself. Her explanation was met with a moment of silence, after which Hemingway said, "Don't do what you sincerely don't want to do." And then he added:

Hemingway's words immediately cleared up any doubts that Dietrich was having about the decision. But it was her comment about his advice that has been remembered to history: "In those five words he gave me a whole philosophy."

There are periods in life when we are especially receptive to the influence of others. During these times--often called teachable moments--a handful of words can dramatically impact our lives. And when it comes to words that command attention, nothing can beat those that are phrased according to the figure of speech known as dehortatio, which Willard R. Espy once crisply defined as "dissuasive advice given with authority."

Technically, Hemingway offered Dietrich a dehortation, a rarely used but quite proper English term (compared to an exhortation, which attempts to persuade people to do something, a dehortation is an attempt to dissuade people from a course of action). Here's another example, this one written more than 2,500 years ago by the Greek writer Euripides:

Never dare to to judge till you have heard the other side.

For more than twenty-five years, I've had my own pet term for this kind of cautionary advice, and I have compiled nearly 2,000 examples in my new book Neverisms: A Quotation Lover's Guide to Things You Should Never Do, Never Say, or Never Forget (HarperCollins, 2011). Here are a bunch more, along with a thought or two about each one. 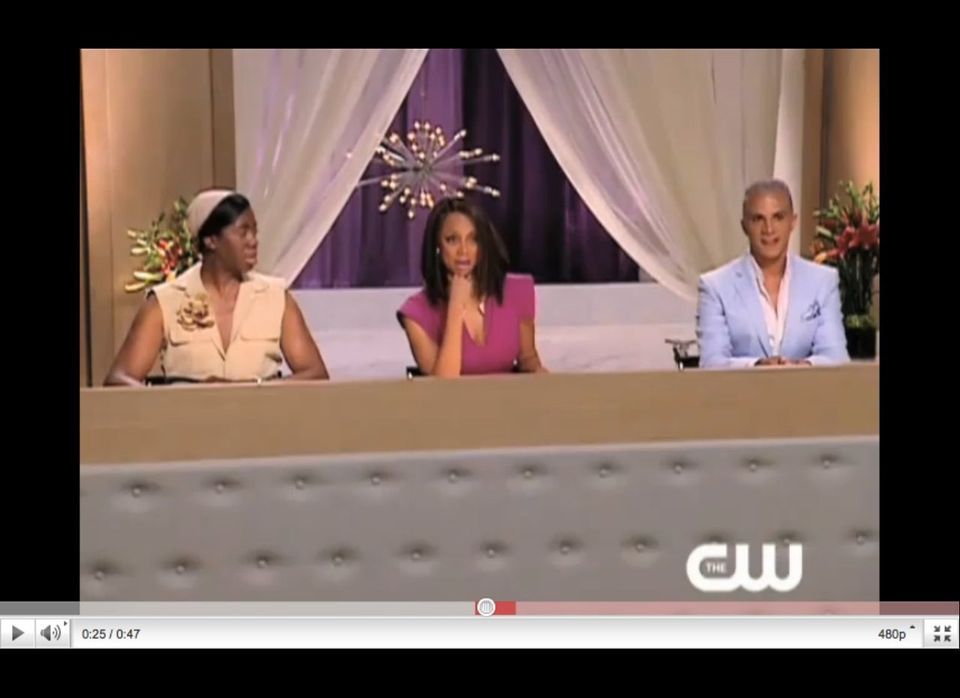 1 / 11
Never dull your shine for somebody else.
We sometimes think that important and eloquently phrased advice is the sole province of great thinkers from the past. Nothing could be further from the truth. Tyra Banks said this in a 2007 episode of "America's Next Top Model."