As of January 1 in Chicago, it's out with the old and in with the new—fees that is.

2013 marks the start of a new crop of fees for Cook County residents who will likely feel the pinch from increased rates for everything from parking to water. CBS Chicago puts it a little more painfully, reporting "simple things like flushing that toilet or taking that shower are going to cost you more money."

An increase in parking meter rates, which now make Chicago's the priciest meters in the country, means street parking in the Loop jumps from $5.75 to $6.50 an hour. Parking rates will rise for neighborhood meters outside the Loop, as well.

In other transit-related increases, ABC Chicago reports the company leasing the Chicago Skyway is hiking its toll to $4. Meanwhile, CBS reports it will cost motorists an extra $2 to renew state license plate stickers in 2013.

Added to that are the CTA price hikes that are set to affect monthly pass holders and travelers coming on from O'Hare via the Blue Line.

(Read the full list of city, county and state-wide fee changes and rate hikes that go into effect in 2013.)

Having a smoke will also cost more, with the dollar-per-pack cigarette tax hike firing up in March.

Cash from the rate hike is earmarked to upgrade the city's entire (and in many places, crumbling) sewer system.

The silver lining to all the new fees is razor thin, but it exists: according to ABC, the quarter-cent county sales tax implemented by former Board President Todd Stroger will be rolled back. 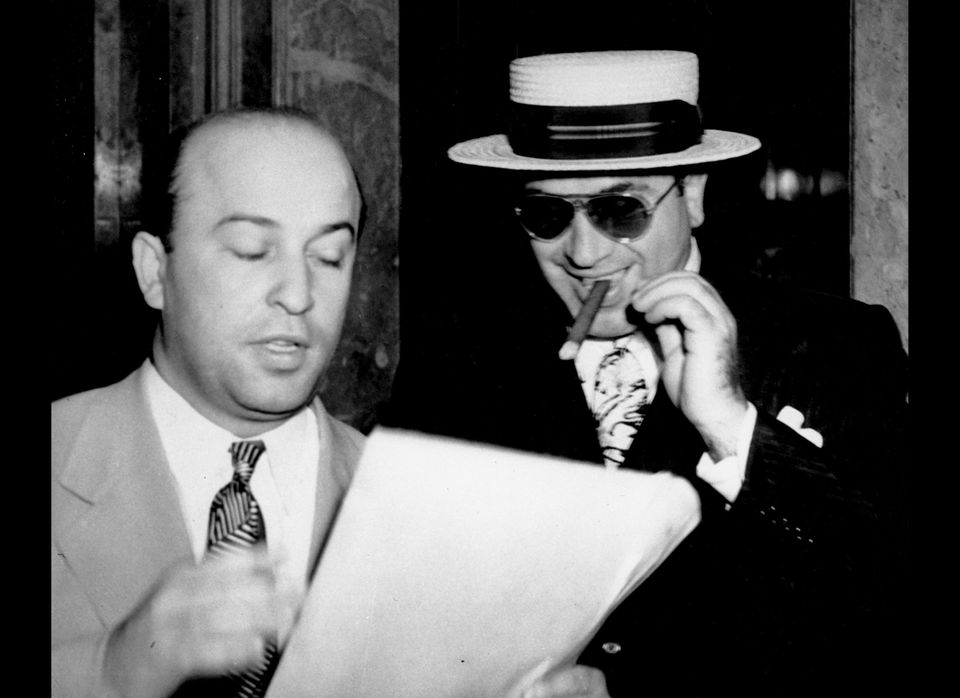 1 / 20
Al Capone
Al Capone, smoking a cigar, listens as his attorney Abe Teitelbaum explains the legal phases of the government's $201,347 tax case against Chicago gangster at the Internal Revenue Offices in Miami on Feb. 17, 1941. Capone, nicknamed "Scarface." was brought down by federal income tax evasion charges and, ultimately, his own lifestyle. He died in 1947. (AP Photo/file)