Recently, Robert J. Samuelson of the Washington Post argued that our conversation about immigration is misguided: we spend all our energy focused on the approximately 11 million undocumented people in the United States when we should really focus on the estimated 31 million immigrants who are here legally and the roughly 1 million who gain legal entry every year.

In large part, I think the fact that we don't talk about these immigrants very much is a testament to America's singular ability to assimilate those who are foreign-born into the fabric of the country. It's something we should be proud of but that we take for granted.

And we do pay attention to legal immigrants. As just one example, Samuelson ignores the myriad efforts across the Midwest to harness the energy of documented foreign-born individuals. In my own city of St. Louis, a host of organizations ranging from the Mosaic Project to the St. Louis Language Immersion Schools to the St. Louis International Institute (whose CEO was lauded in a report from the White House) deliver services that focus on helping these New Americans to become rooted in the community.

Now, there is definitely an upside to building immigration policy on the standard Samuelson advocates, namely the high prioritization of skilled workers. Samuelson suggests that this focus:

But there is a reason the Statue of Liberty doesn't ask that she be sent highly skilled people yearning to be PhDs.

We have known more success in every sphere than any nation in history, and a large component of that success comes from the way we have opened our arms to anyone - anyone - who wanted to make a better life for themselves and their children. From Alexander Hamilton, a foreigner who arrived in the U.S. only through the charity of others, to Dr. Alfredo Quiñones-Hinojosa, who came illegally and destitute to America from Mexico and is now one of the most renowned brain surgeons in the world, our history is bursting with examples of immigrants whom no one would have called a good bet. And yet they have prospered and contributed enormously to the United States.

Listen to the NPR News interview with Dr. Alfredo Quiñones-Hinojosa on "Tell Me More"

A more prosaic but nevertheless driving reason to allow family preferences and factors other than skills for immigrating legally to the United States is population growth. Our population is rapidly aging. Combined with a below-replacement birth rate, you have the makings of a Japan-style black hole for economic activity. We need people who will work, pay taxes, and fund entitlements that aging Americans will need to stay out of poverty. Given this reality, our immigration policy cannot afford to be so selective. 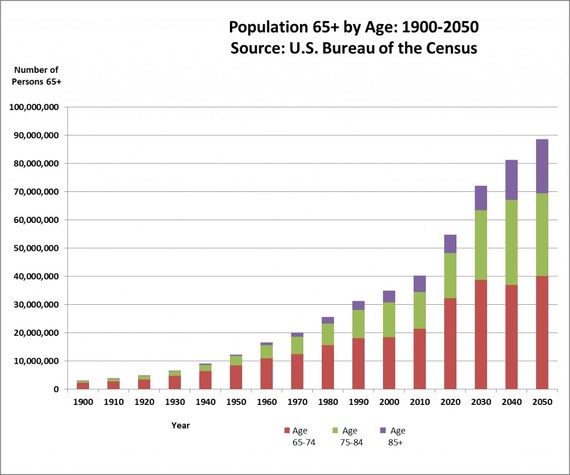 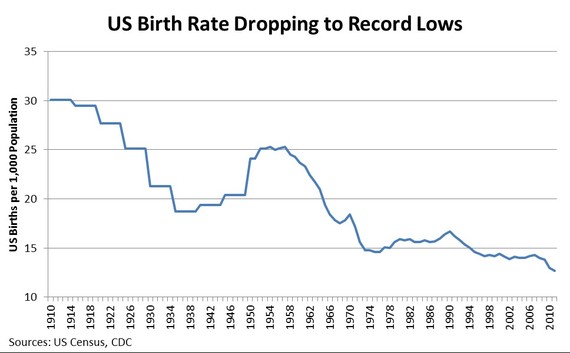 And then there's the fact that immigration has made us more prosperous. As Samuelson himself notes, by one estimate, immigrants (including their entrepreneurial activity) have increased the size of the U.S. economy by 11 percent, or about $2 trillion. That's a lot of money to leave on the table.

On one point Samuelson and I are in complete agreement. He said that, "If we cannot maneuver immigration to our advantage, it will almost certainly work to our disadvantage." That's true. If we allow the politics of fear to cut us off from the source of our exceptionalism, if we decide that only those who are "worthy" or come from a certain region of the world should have access to the American Dream, it will not only be to our disadvantage, but to our extreme detriment.