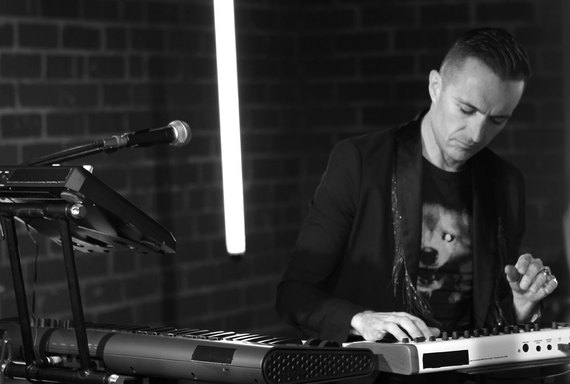 Music serves many purposes for the human spirit. It can entertain, send a message, start a riot and transcend. It can be made selfishly and selflessly, for the ears of everyone or the ears of no one. It can put your mind at ease or fill it with fear. Some music tells a story not only with its lyrics, but with its sound. New artist [debut] is a Los Angeles-based group that is always evolving and never static. Creator Gareth Thomas describes the project as "more than a band. It's a music and art collective with an ever-changing cast." [debut] raised over $10,000 through a Kickstarter campaign to fund the production of their first full length album Postcards From Berlin.

Beginning as a solo project with singer and producer Gareth Thomas, it has shape shifted into a rich and reflective ensemble project where the dynamic is always changing with its members. Thomas blended his love for analog synth and experimental music with the vibrational experience of electronic music to create a nebulous sound that encompasses you. The group's first single "Starting to Love it" was released in 2013 and featured Chris Eigner of Depeche Mode on drums.

On Postcards From Berlin, we follow [debut] as they discover their unique sound. Still a work in progress, [debut]'s music is highly cinematic and evocative, utilizing dark, electronically produced beats and synth paired with ethereal pianos, strings and female vocals. Even without lyrics, these tracks tell a story, leading the listener on a journey down a deep river of sound. The emotive lyrics are haunting and could easily find a home on an epic film soundtrack. Reminiscent of late 80s and 90s electronic alternative, their sound has been likened to Depeche Mode, IAMX, Massive Attack and Nine Inch Nails. Sweeping melodies and bridges make your body sway like a buoyant string of kelp. Each song is an honest and raw lament, evoking feelings of turmoil and obscure pasts. An example of how music can be therapeutic not just for its listener, but also for its creator. 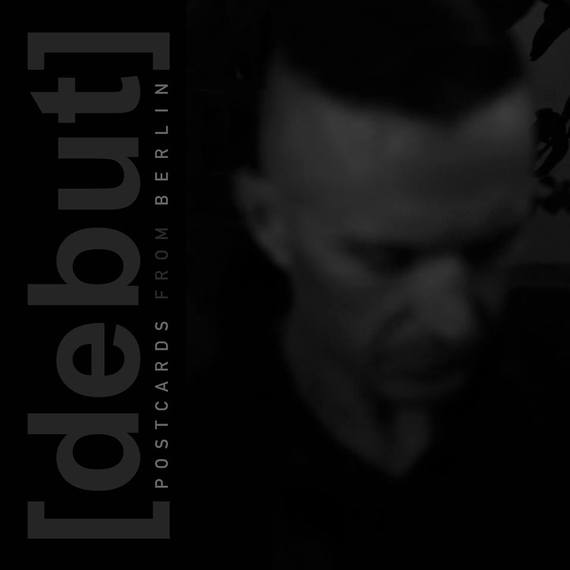