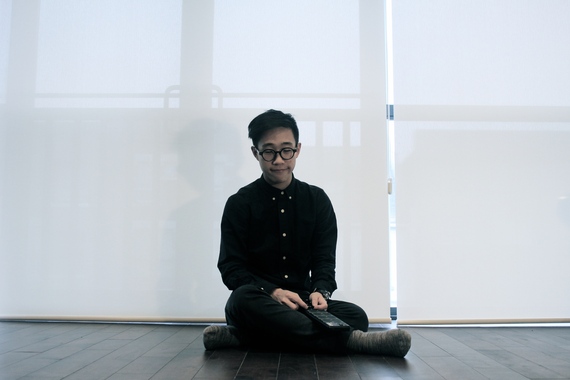 The availability of technology has redistributed the power of creation to the underdogs. While artists will always find a way to create despite all obstacles, there are many more accessible tools now to aid in this creation. In electronically produced music, elaborate studios are preferred, but no longer necessary. Like the era of garage bands, a new generation of artists are emerging from homes and bedrooms all over the world. Toronto, Canada native, Daniel Oh, has been experimenting with the art of arranging sounds from the comfort of his own bedroom since 2012. While attending the University of Tronoto, d.oh laboriously tinkered with his craft between, and sometimes during, his classes. After a few years, he created the electronically driven album Hole in My Sock. The six track album of bedroom beats retains elements of indie rock, blues and pop while properly doused in deep electronic sounds.

Each track on d.oh's Hole in My Sock varies in style and sound. His humble beginnings wrought humble songs that emulate a feeling of contentment and familiarity. They are deep, yet simple, smooth, mellow and romantic at times. D.oh's budding talent is apparent as he searches through different styles to find his ideal sound. Hole in My Sock is a perfect example of sonic exploration. Many artists begin with one style and are completely different by the time they find their signature sound. This debut album follows d.oh on his musical journey.

The lead single, "Alien Rooster," is reminiscent of '90s R&B with its creamy, harmonizing vocals, and a cute, energetic rhythm. It shows his skill at creating catchy beats and vocal melodies. The track "A Carver's Love Song" utilizes acoustic guitar and sounds completely different from the rest of the album. With its highly expressive and emotionally driven lyrics and instrumentals, this track is evocative of the emo music craze from the early 2000s. "Mountain of Glory" has potential to be a signature sound with its edgy lyrics and sultry verses, but the autotuned vocals make the track seem banal. Though the depth to this song is present with its eerie, dark, and soulful melodies, it is just not as powerful as it could be. Music can be like baking, sometimes just one wrong ingredient can ruin the whole pie.

The track that possesses the most fire, depth and soul is "Only to Kill." The song opens with the line: "You are neither paid to plan or to think...only to kill." Like something from an old, film noir, gumshoe thriller, the line is followed by a hypnotic beat and haunting piano melody. You are instantly carried into d.oh's sonic landscape, feeling the cadence of "Only to Kill" deep within your solar plexus. In addition to being the most well produced song on the album, his vocals are also the most controlled and soulful in this track. Even throwing a few emotional screams in the background paired nicely with this mesmerizing melody. The anthem-like chanting at the bridge of the song evokes an image of an entire audience chanting its melody together as d.oh performs this track live. The fervor and passion for his craft is the most apparent in "Only to Kill."

Hole in My Sock is an impressive debut from Daniel Oh. Being an artist means taking a risk in exposing the fruits of your soul to the world. Sometimes the world relishes in the sweetness of your creations, or spits your fruit out right in front of you. D.oh is talented and tenacious, two things necessary for success in the music industry. He took a risk and shared his creations which is always an admirable feat. Hole in My Sock feels more like a compilation of his various compositions than a cohesive album of one vision. Experimenting with different sounds, however, is the odyssey of the musician. D.oh is on his way to greatness. When he narrows down his vision to that one sound that will make him iconic, not even a hole in his sock will be able to stop him. 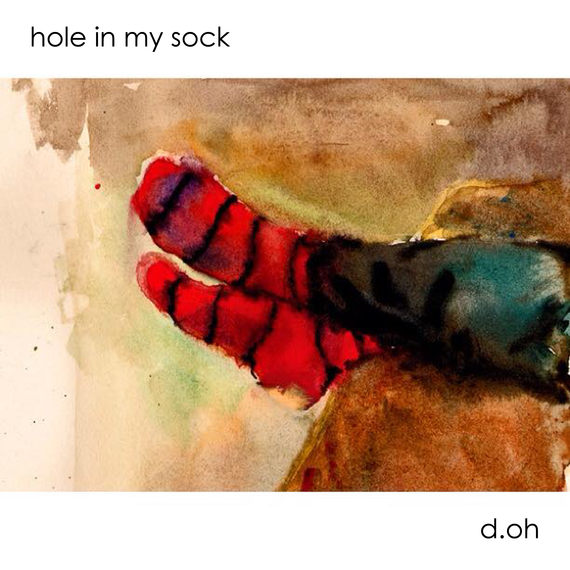