Let's face it. If you're stuck with the same iTunes playlist on repeat, then it's probably time to update your music collection. So why not start with some of the hottest, up-and-coming artists in music at the moment?

We've gone through hundreds of new, emerging artists and picked the ones we think are going to make the biggest waves in the coming months. You may not know them now, but trust us, you will.

Take a listen to the whimsical electro-pop tunes of U.K. darling Ellie Goulding and dive into the unique visions of Danish ballerina-turned-singer Oh Land. While you're at it, make sure you check out the the raspy, haunted love notes of Lana Del Rey and the twisted lyrical rhymes of Kreayshawn. And did you know one of your favorite "Community" stars has a rap alter-ego?

We covered everything from country and hip-hop to hipster favorites, teen pop and electro-beats. Just see for yourself.

Did we leave anyone out? 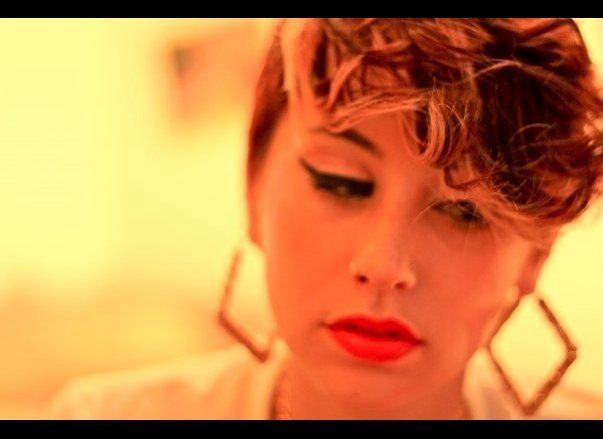 1 / 15
Kreayshawn
Single: <a href="http://www.youtube.com/watch?v=6WJFjXtHcy4" target="_hplink">"Gucci Gucci"</a> Move over Eminem, Kreayshawn is the newest controversial white rapper on the scene. Within a week of posting the video to her single "Gucci Gucci" on YouTube, the song went viral, eventually reaching over 11 million views. Kreayshawn, an Oakland, CA native, recently signed with Columbia in a $1 million deal--and she was also nominated for Best New Artist at the VMA's.
Official Kreayshawn Facebook