A new study by Canadian researchers may add to confusion over the role of saturated fat -- the "bad" fat found in dairy products, meats, and other foods -- in risk of heart disease and early death. 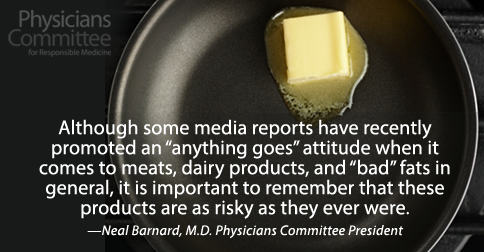 The new study, published in BMJ, was a meta-analysis of 41 previous reports. The statistical analysis was done in two ways, because certain statistical adjustments can influence results. For example, saturated fat increases cholesterol levels which, in turn, can increase cardiovascular risk. If the data are adjusted for cholesterol levels, the link between saturated fat and cardiovascular risk can be made to disappear.

Using unadjusted data, the study found that people whose diets were heaviest in saturated fat had a 12 percent higher risk of developing heart disease and a 20 percent higher risk of dying of it, compared with those whose diets were lowest in saturated fat. Saturated fat was also associated with risk of ischemic stroke. These risks were statistically significant--that is, they were unlikely to be due to chance. The study also showed an increased risk of diabetes, although the findings were not statistically significant (P=0.07). Trans fats -- found in many snack foods -- were also linked to heart disease.

The study shows that meta-analyses err on the side of statistical conservatism. Because they rely on the quality of data from the studies they include, real effects often do not appear in meta-analyses.

Although some media reports have recently promoted an "anything goes" attitude when it comes to meats, dairy products, and "bad" fats in general, it is important to remember that these products are as risky as they ever were. In countries, such as China or Japan, whose intake of animal fats has increased, coronary heart disease rates have skyrocketed. 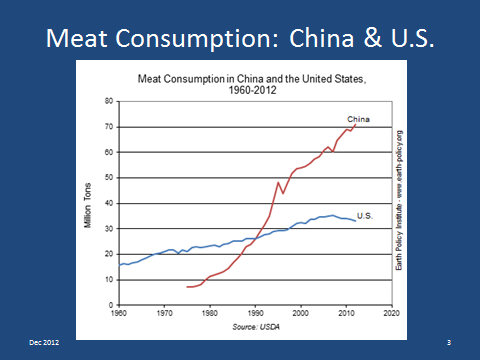 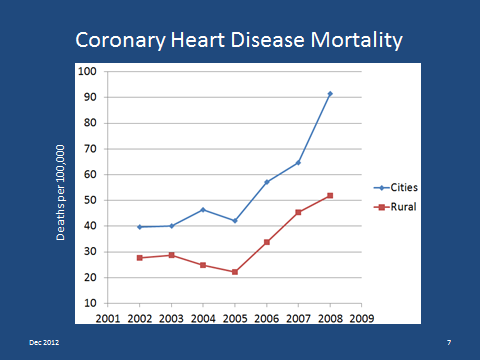