The current economic climate has forever changed the way Americans look at employment. Between the mortgage crisis and the failing job market, more and more people are finding the need to re-invent themselves. Thinking on your feet is no longer enough. Thinking outside the box is mandatory. Families and friends are pooling resources and working together to create economic strength.

Business entrepreneurs like Steven Tedesco have been born into the new world order out of necessity. After being downsized at a large corporate food franchise in 2012, Tedesco was left wondering how he would provide for his wife and two sons. He had been a chef his whole life, so it was only natural that he would gravitate towards the food industry.

For years, Tedesco and his wife had talked about starting their own business. It suddenly seemed like the perfect time to start up Spanky's Kitchen. Sharing his ideas with his brother-in-law only reassured their hopes for the dream. A smart businessman with an appreciation for good food, Jim Manousos had always enjoyed his brother-in-law's cooking. He knew a good investment when he saw one. 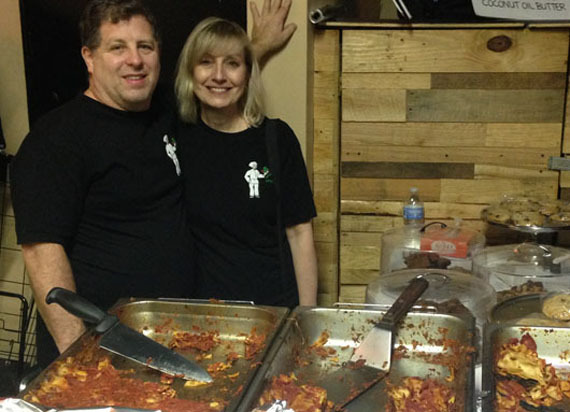 After all, Tedesco was one of the original head chefs at the now famous Carmine's Restaurant, not to mention other hot spots like Fairway Market and the Food Court at JFK's Terminal 5. His wise-cracking, Bronx-Italian banter with the locals won him many friendships with customers and vendors alike.

The premiere line of Spanky's Kitchen, a healthier vegan alternative to real home cooking, is now being sold throughout Manhattan at popular stores such as Westside Market (2840 Broadway and 2589 Broadway, NYC), Fairway Market (240 E. 86th St and 2127 Broadway, NYC), Pure Food (1396 Madison Avenue, NYC), and a handful of health food stores throughout the area. The word has spread, and now markets across the U.S...in states such as New Jersey, Pennsylvania, and as far west as California are interested in stocking the product. 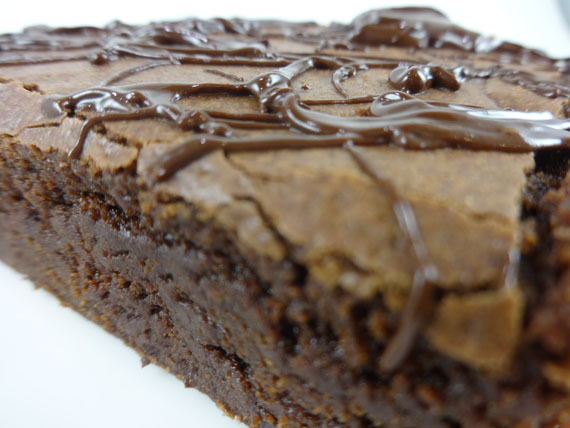 Inspired by his vegetarian wife and kids, Tedesco combines the best of traditional Italian cuisine with all natural vegan ingredients. Unimpressed with vegan products currently available on the market, he experimented until he created meals worthy of serving his friends from the old neighborhood. Creating his own vegan cheese, he perfected his Sicilian Eggplant Parm along with Vegan "Cheese," "Meat," and Spinach Lasagnas.

Tedesco claims he can't keep up with orders for his Vegan Chocolate Chip Cookies. He attributes the popularity of the cookies to his homemade vegan butter. Spanky's Oatmeal Raisin cookies along with Spanky's decadent Fudge Brownies and Blondies (also vegan) are jumping off the shelves as well. 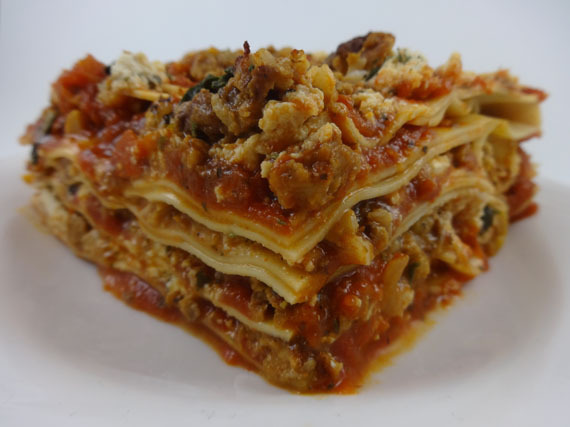 Although the unstable economy will continue to affect all Americans, new business entrepreneurs like Steven Tedesco will emerge triumphant. A silver lining in an otherwise bad situation like job loss is something that all Americans need to nurture.

For more information about Spanky's Kitchen, check out the website http://www.spankyskitchen.com or visit us at http://www.facebook.com/SpankysKitchennyc 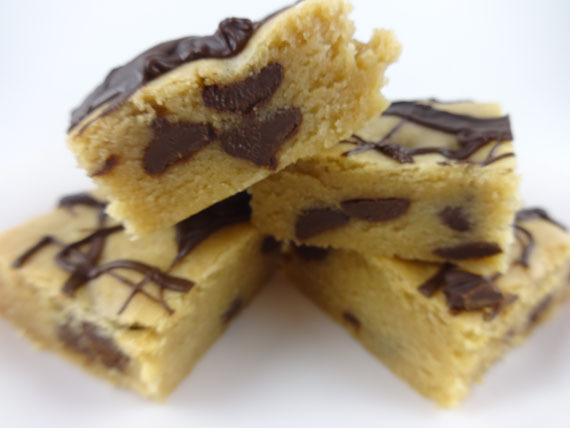