After years of grand retrospective exhibitions that have celebrated her long and fruitful artistic career, photographer Cindy Sherman has a show up that features something art buffs have long anticipated: new work.

Sherman's new photographs, on display at Metro Pictures' galleries in New York City, will please devotees of the artist. Sherman is best known for her character-driven self-portraits that play with identity and the ways women, especially, perform and costume themselves even in everyday situations. In these photographs, she poses as 1920s-era film stars -- older, more distinguished, but still wrapped in the sumptuous styles and finished with the flawless coiffures of the time when they were young, hot, and on top of Hollywood.

They harken back with particular resonance to her late 1970s series "Untitled Film Stills," a series of photographs in which Sherman appears as different archetypal young female characters in filmic moments, which pushed her over the edge into international stardom. Now, those ingenues and screen sirens, like Sherman herself, are confronting gray hairs and crow's feet, but she presents them still proudly armored in the trappings of their glory days -- and still as radiant and magnetic as ever.

Don't get too amped for an explosion of Sherman self-portraits on the subject of old age, however. She also told the Times that she's looking to move to an entirely new phase in her career: “When I first started this series, I thought ‘God, this is the last time I do this.’ I’m so sick of using myself, how much more can I try to change myself?”

Check out a few of the photos from the exhibit below, and see the full show at Metro Pictures through June 11, 2016. 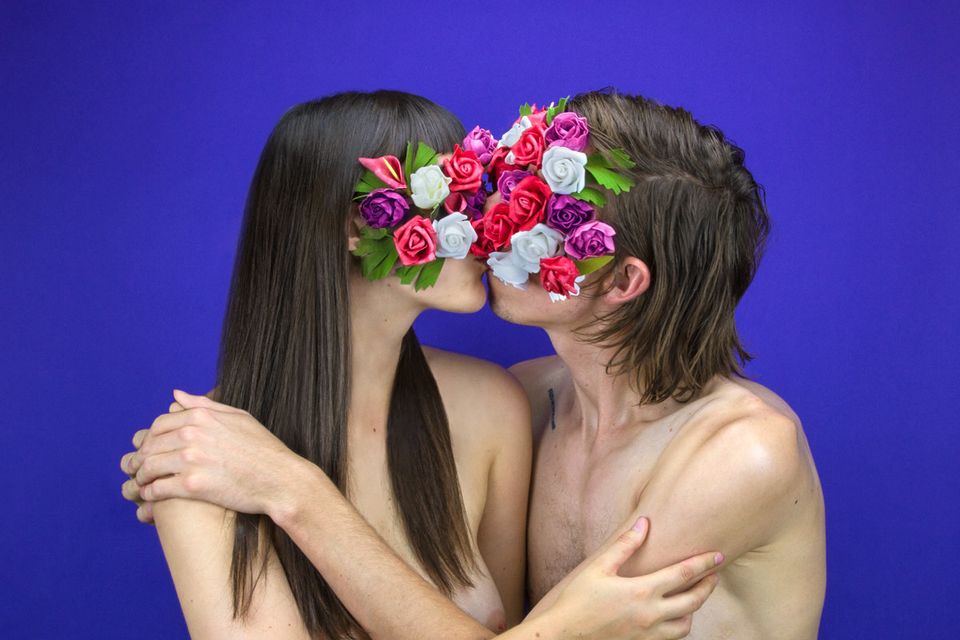