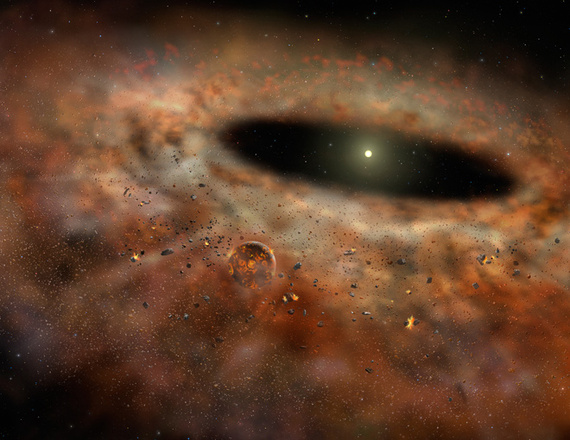 The problem, as with most astronomical phenomena, is the huge timescales in which things happen. We therefore rely on supercomputers to feed them data and get simulations which show us what happens in thousands, hundreds of thousands, millions, or billions of years.

Researchers at the Southwest Research Institute (Colorado, USA) and Queen's University (Ontario, Canada) have fed these supercomputers gravitational effects, pebble generation and growth ratios, dust evolution, amounts of gas, velocity, collisional fragmentation and aerodynamic drag to simulate the formation of particles into full-sized planets, particularly in the case of the Solar System. 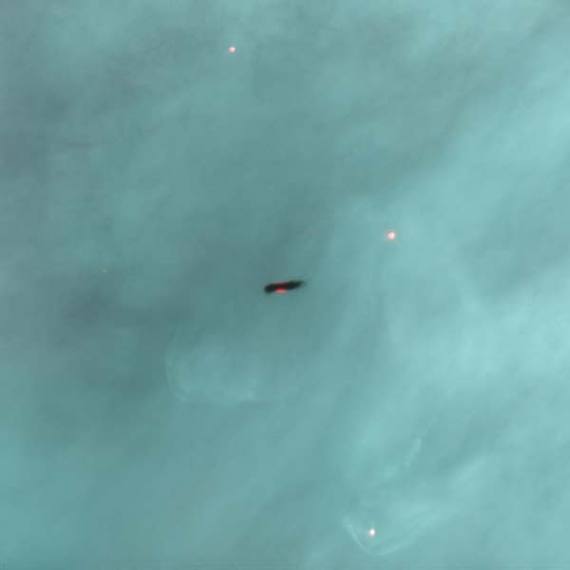 Figure 2. Photo of a planetary disc (black) around a new-born star (red) inside the Orion Nebula (teal). Credit: NASA/ESA/HST AND, J. Bally (University of Colorado) and H. Throop (SWRI)

Their initial simulated results were standard for these studies, creating hundreds of Earth-sized objects in thousands of years, which we know is not consistent with our Solar System where only four rocky planets (Mercury, Venus, Earth and Mars) and five dwarf rocky planets (Ceres, Pluto, Haumea, Makemake and Eris) exist. So they came up with a novel idea: allowing the simulation to take longer to form the pebbles.

"It really is a paradigm shift for how planets form," said lead author Harold Levison from the Southwest Research Institute to the journal Nature, where the work was recently published.

As we know little of the intricate details of the processes of planetary formation in nature, increasing the time scale in which these pebbles can accrete is a plausible solution. The new simulations created several rocky objects that grew the size of Earth in 400,000 years and between one and four rocky cores which later captured gas and became giant gaseous planets.

"We're doing simulations that actually allow the growing [small bodies] to interact and collide with each other," said co-author Katherine Kretke, from the Southwest Research Institute to journal Nature.

This is the first time that studies and simulations have created precursors of the gas-giant planets, similar to Jupiter and Saturn in our Solar System.

"Things are falling together in a way that haven't happened for previous models," Kretke said to Nature. 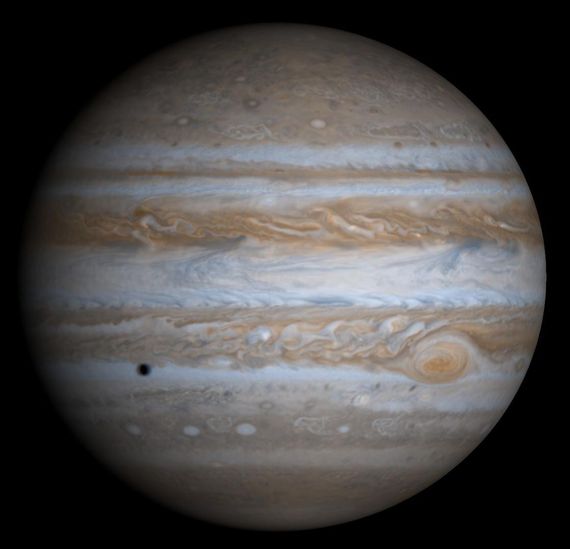 Figure 3. Photo of Jupiter by the Cassini spacecraft. Credit: NASA/JPL/University of Arizona