Some have too much of it -- most not enough, especially women: MONEY! So the U.S. Treasury came up with a mollifying fix-it-program the other week that is probably supposed to kill two tough birds with one stone: racism and sexism. Hold on to your all-male-faced dollar-stash because there will be a woman on the next $ 20 bill! Not on a measly fiver or on petty pennies, nope, on 20 bucks! Haughty and white Andrew Jackson, now gracing all that money, might have to go for good because old Harriet Tubman is indeed coming. She will not only be the first woman but also an African American one to look at us, should we actually pay cash AND attention.

As if that wasn't enough honor, she is even the cover-girl and not relegated to the "lesser" back of the bill just like it was with the designated seats of the buses in the old, blatantly racist days. Yes, there are apparently important hierarchies in currencies. And just like in life, there are always two sides to a dollar bill.

Harriet Tubman, a fearless heroic woman born to slaves in 1822, in Maryland, later became a spy for the Union. I like having female spies on my money. Good move. And Harriet has a very stern and determined expression on her face, for good reasons, considering her life's struggles, and also something that is very appropriate when it comes to women and money: They've earned it the hard way! So you better hold onto it, ladies!

The bitter irony is, of course, that women still make up to 30 percent less money than men for the same work. If there has ever been a crying shame worth storming barricades for -- it's that scandalous fact.

Money is manpower, and it still makes the world go round, and not in a good way! Money talks! But women don't really join in the conversation or even "lean in." They have a very complicated, troubled and slightly puzzling relationship with money -- which probably started when they realized that they are not getting any without a bloody fight. So there's a conflict: They want it but they fear it, they need it but they don't ask for it. Money is dirty, and demanding cold, hard cash (so to speak) looks a bit "unfeminine" and greedy, doesn't it?

I remember when my parents retired to Spain in 1968, my mother couldn't open her (first) own bank account (at the age of 54!) without the permission of my father, which he gave grudgingly. I think he liked that old arrangement since he was used to giving my Mom "household-money" and therefore retaining his control over all of us.

It's interesting, or shall we say, troubling, that real radical changes which are particularly needed, rarely happen directly but are delayed forever by often empty rituals, formalities and symbols -- which is better than nothing. But never enough. So, placing a black woman on a $20 bill (instead of the $100 one) is a little late and more of a gesture than a change of society.

And of course, there's a caveat. We have to wait until 2020 (isn't that the same year, the raised minimum wage will actually start?) at which point paper money will be so rare and exotic that the significance of Harriet Tubman will probably remain as unknown as she is now to a lot of young people.

But maybe, another, much greater, miracle will happen before then: That all women of all colors finally receive equal pay! In real, everyday life. In cold cash. For that outcome they can put Minnie Mouse on the bills as far as I'm concerned, if it helps. But Harriet is still a beautiful start.

"GRAY IN L.A." is a humorous weekly column about surviving Los Angeles as a single with style and bravery. 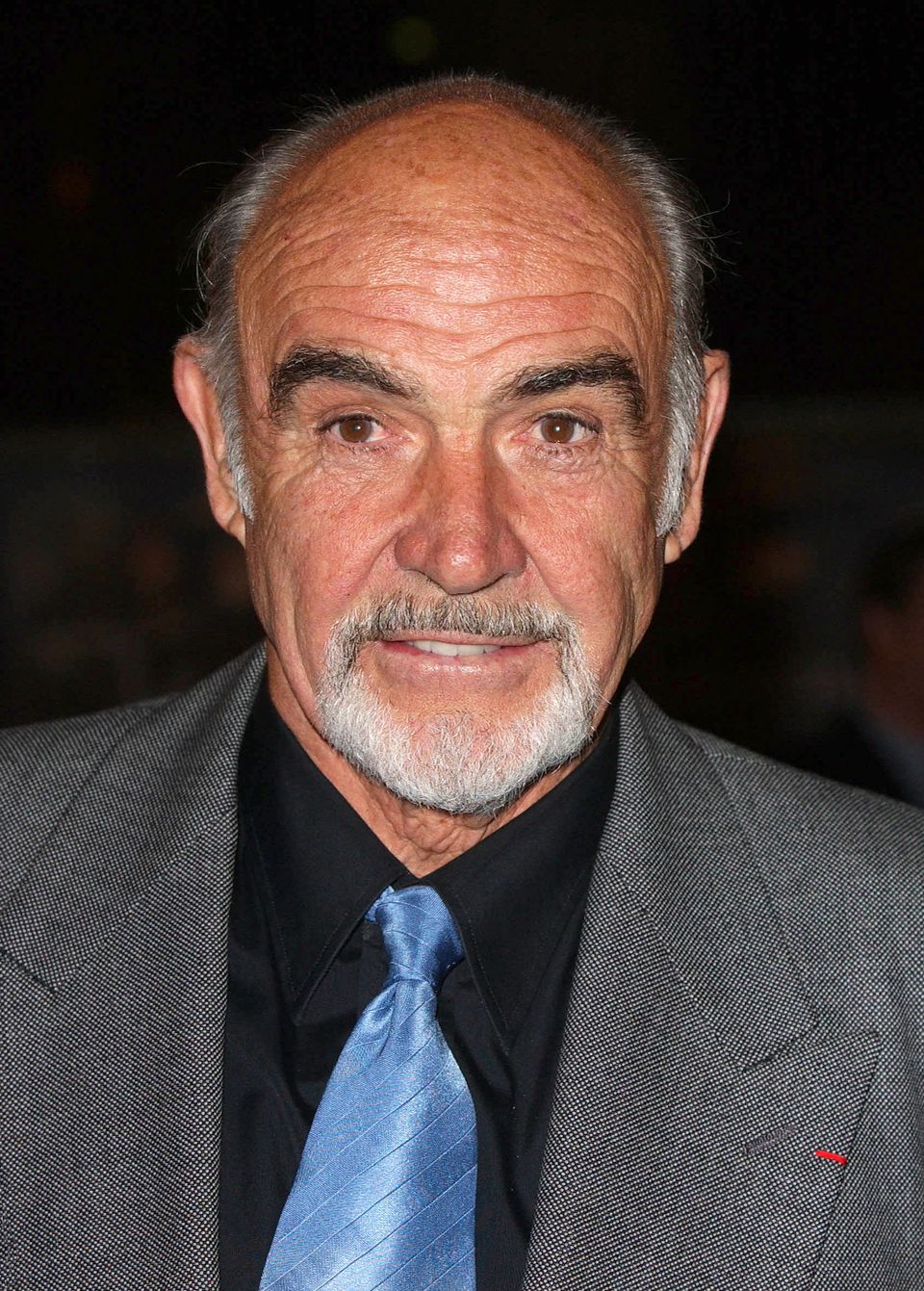