According to the Campaign for the Fair Sentencing of Youth, the United States is the only country in the world that sentences juveniles to mandatory life sentences. However, on January 25th, 2016, this practice ended with the Montgomery v. Louisiana Supreme Court case. This case determined that the 2012 ruling in Miller v. Alabama, which stated that mandatory life sentences for juveniles were unconstitutional, can be applied retroactively to all juveniles sentenced before the court's ruling. This decision will affect approximately 2,570 individuals who were sentenced to life without parole as juveniles.

This latest ruling is part of a decade long trend in which the Supreme Court has altered juveniles' treatment within the criminal justice system. This trend began in 2005 when the court banned death penalty sentences for adolescents under the age of 18. The court's decision reflected growing evidence that children are less emotionally and cognitively developed than adults, rendering them less culpable for their crimes.

In 2010, the court decided that it was unconstitutional for adolescents to be sentenced to life without parole for crimes other than homicide. In 2012, the court took this decision a step further by banning all life without parole sentences for juveniles. Since then, state and district courts have determined whether this ruling would apply retroactively. The Supreme Court decision as of late determined that their ruling applies to all cases involving juveniles sentenced to mandatory life sentences.

Thousands of individuals who were subjected to harsh penalties as children now have the possibility of release. The question now remains of what their future entails. Within the last few years, there has been increased criticisms regarding mass incarceration, yet little attention has been paid to the reentry barriers facing individuals once they've been released.

According to the American Psychological Association, former inmates often experience homelessness, joblessness, addiction, and trauma. These occurrences often lead to mental illness and recidivism. Juvenile offenders face even more barriers to reentry, such as disruptions in education, lack of experience in the job force, and even the inability to obtain a driver's license.

In recent years, the Obama Administration has created various reentry programs through the National Reentry Resource Center. These initiatives have attempted to improve former inmate's access to housing, employment, substance addiction treatment, and mental health services. While these programs have provided comprehensive reforms in the treatment of former inmates sentenced as adults, there has been very little focus on adult inmates sentenced as children.

With the Supreme Court ruling, there could potentially be thousands of individuals who have served years, even decades, in prison for crimes they committed as juveniles. The criminal justice system must find new, innovative ways to meet the needs of these adults in order to ease their reentry into society. 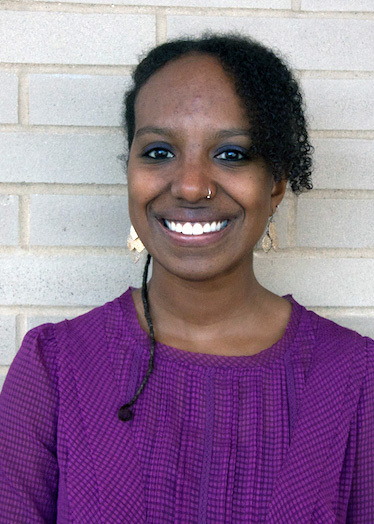 Brie McLemore is a student in the Heller School's Master of Public Policy program and the Master of Arts in Women's, Gender, and Sexuality Studies program at Brandeis. She is a founder of the the Heller MPP Blog, where this piece originally appeared.