When we talk about "religion and science," it sounds like two things. But that's changing in at least one way. The contemporary conversation, especially with 18-30 year old, increasingly includes technology. Which emerging adults identify as a component of--or even a more important substitute for--science. 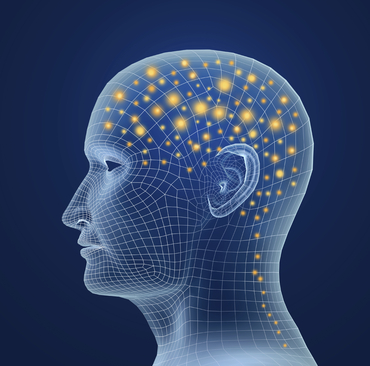 Here I agree with Dr. Willem Drees, editor of Zygon, a leading journal of religion and science: technology is increasingly central to understanding science and religion because

"The practice of science is culturally and technologically embodied." Willem Drees

Thus technology, such as cell phones, laptops, and tablets, must be increasingly put into the mix as we consider "science." To be sure, this makes the science purists uneasy. But that doesn't change the fact that technology is critical for emerging adults, these "digital natives" who have only known a technologically saturated world. This means that technology must be brought to the top three or four topics in science and religion, where formerly you might hear about scientific and theological method, interactions with evolutionary biology, or cosmology and the doctrine of creation. There is a gain here because tech issues bring a stronger connection with pressing life issues, whereas "science" can sound heady and abstract. For example, does being "wired in" to my smart phone bring anxiety? More speculative and theoretical is this question: "Does quantum physics offers a place for divine action?"

Not to mention (although I suppose I am mentioning it) the connection of religion with Artificial Intelligence (AI). Recent films such as Her (about a man who falls in love with his computer's operating system) and Ex Machina (about the creation of a beautiful, and ultimately dangerous, AI robot, Ava) are part of the landscape that affects emerging adults' conceptions of science and religion. One could easily add the vision of Ray Kurzweil, who promotes a singularity where AI and human thinking will merge by 2045, let alone his ascension in Google's ranks as director of engineering. And then there's the related field of transhumanism, which theologian Ted Peters has taken up and offered some thoughtful, and at times, sobering considerations.

For many who have worked in this field, these changes may appear unsettling. Some of us might wish that the call put forth 90 years ago by physicist and Harvard philosopher Alfred North Whitehead had been headed and answered:

"When we consider what religion is for mankind and what science is, it is no exaggeration to say that the future course of history depends upon the decision of this generation as to the relations between them." Alfred North Whitehead

It would be tempting to wish that his generation had indeed solved "the relations between" science and religion. But his did not, nor has any in between Whitehead and our day. Thankfully--at least with this post, my task here is more limited--not to solve this relation, but simply to note the changes.