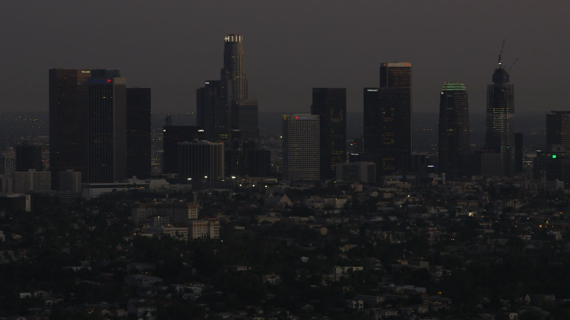 All images courtesy of Resident Advisor

Los Angeles is home to a cadre of independent artists, producers, DJs and promoters that continually challenge the status quo in search of their own vision. A select group of these movers and shakers are featured in Resident Advisor's new documentary, Real Scenes: Los Angeles.

While LA is arguably ground zero for the EDM explosion that has swept North America in the last few years, there's much more beneath the surface. The underground electronic music scene in Los Angeles has been going strong since the '90s, but has truly come into its own as of late. Whereas the popular image of LA, and specifically Hollywood, may be long lines outside of bottle-service clubs blasting Top 40 music, the underground provides an escape from all of that. 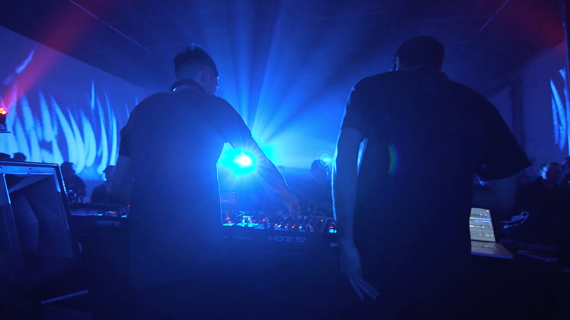 How difficult was it to narrow your focus given that LA is such an expanse of scenes?

Matt McDermott: Impossible. In this instance we chose to ignore several scenes that have gotten plenty of coverage (Low End Theory, Doc Martin/Sublevel), not because they aren't vital, but because this city is huge and houses hundreds of healthy microscenes.

Patrick Nation: Very difficult. Lots of people told us it's a city that's impossible to define and we would never claim it to be comprehensive, but we aimed to feature a bunch of very different people, musical styles and areas that represent the diversity and contrasts you find in LA. 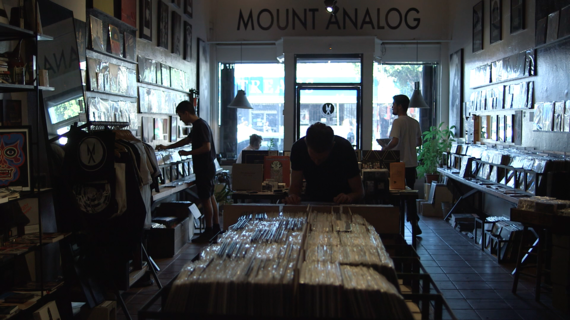 What do you see as the unifying aspect between all of the DJs/promoters/producers in the film?

MM: None, though as has been pointed out, Dublab emerged as a natural hub/common ground for a lot of the artists we covered. A lot of them are from the east side, generally, though we spent a fair amount of time south of the '10.

PN: In a way, the point is that there is no unifying element and that the city allows you space to find your own little niche in which to operate. However, one main theme of the film is that, in a city as big and sprawling as Los Angeles, people look for connection in order to avoid being isolated by it. If you love music then that's a great thing to connect with people over. 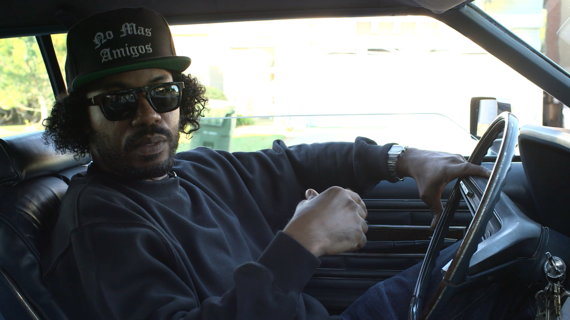 How would you summarize that force or drive mentioned throughout the doc?

PN: Again I think it's a desire to connect.

MM: We explored a few major themes: the 'underground' vs. Hollywood dichotomy, the west as a haven for free-thinking exploration and the fact that compared to other cities, it's still a fairly wide-open place where you can do what you want, granted you're prepared to work. 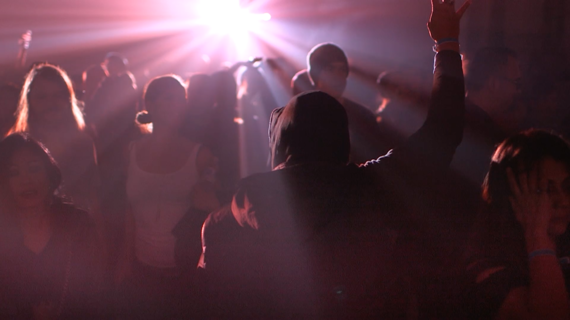 An important takeaway from the film, I believe, is that Los Angeles can be all things to all people. What is it about this city that fosters this distinctly personal point of view?

PN: As well as the geographical space I think there's an open-mindedness in the city that allows people to do their own thing, however unusual it may be. In general I think it seems a bit less cynical than some other major cities.

MM: As Cam Stallones of Sun Araw says in the movie, the city's sprawl almost forces you to be an editor -- you have to play favorites to an extent and come up with your own map of the city. While we tried to avoid the former, it was important for us to show different neighborhoods than the ones that typically get shine in the movies and magazine pages. 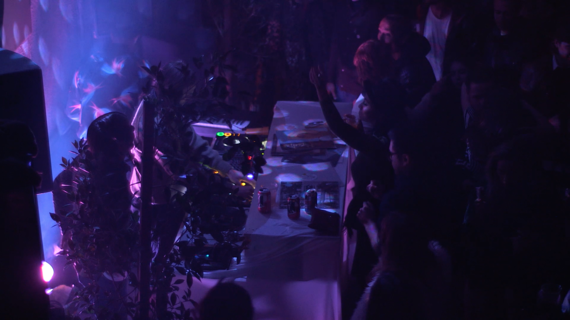 And in contrast, how do scenes form out of these individual passions and desires?

PN: When people have the space to be experimental it creates a fertile environment for art and culture.

MM: If you're lucky, you come across some like-minded people in this expanse and can "build your own little version of paradise." 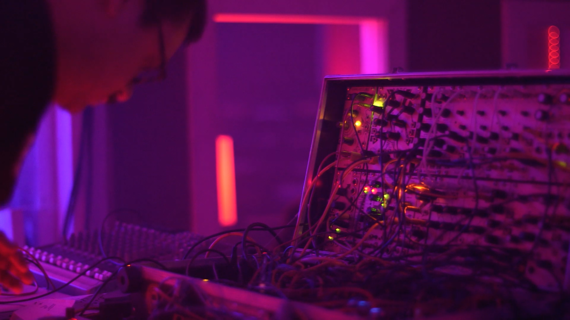 There has always been a dichotomy between the underground and the mainstream. What direction is LA headed?

MM: With clubs like Lot 613 doing great bookings, it's forseeable that we'll be able to see an Andrew Weatherall or a Daphni in a licensed club. Still, there is something romantic about the DIY mentality within which a lot of the young promoters (and their predecessors) are operating under. We obviously became in thrall of that during the filming here.

PN: Neither and both. Both things need to exist and to feed and inform each other in order for things to keep evolving.

What was one of the more memorable moments from filming?

PN: The day we spent filming in the desert was pretty unforgettable.

MM: Damon (Magic Touch) nearly getting bitten by a dog.

Much thanks to Matt and Patrick for answering my Q's!