The New England Patriots dug themselves a 25-point hole, forced overtime with a touchdown and two-point conversion with less than a minute to play, then scored on the first possession of the extra period to beat the Atlanta Falcons, 34-28, in Super Bowl LI on Sunday night.

JAMES WHITE WINS IT FOR THE @PATRIOTS!

WHAT A GAME! #SB51 #PATRIOTS https://t.co/nZzQJGWRmC

The Patriots, who trailed 28-3 midway through the third quarter, tied the game at 28-28 with just 57 seconds left when White rushed for a one-yard touchdown, and Brady hit Danny Amendola for a two-point conversion. The Falcons failed to score, sending the game to overtime.

The Falcons jumped out to a commanding first half lead after turning two Patriots turnovers into touchdowns, storming out to a 21-0 lead. After New England running back LeGarrette Blount fumbled in the second quarter, the Falcons quickly drove to their first touchdown ― a five-yard run from running back Devonta Freeman.

One Cut.
And Gone.

The biggest play of the first half, though, came when Falcons defensive back Robert Alford picked off a pass from Patriots quarterback Brady and returned it 82 yards for a touchdown.

Ryan threw his second touchdown pass of the night midway through the third quarter, when he hit Tevin Coleman for a five-yard touchdown to push Atlanta’s lead to 28-3.

Then, the Patriots launched their comeback. Brady found White for New England’s first touchdown of the game, then Stephen Gostkowski ― who missed an extra point following the score ― kicked a field goal to cut Atlanta’s lead to 28-12. After New England’s defense forced and recovered a Ryan fumble, Brady hit receiver Amendola for a touchdown. A successful two-point conversion made it 28-20 with just under six minutes to play.

The Falcons had a chance to seal the game when they drove deep into New England territory on the ensuing drive. But a sack and a penalty pushed them out of field goal range, setting up Brady’s comeback drive ― and ultimately the Patriots’ overtime win. 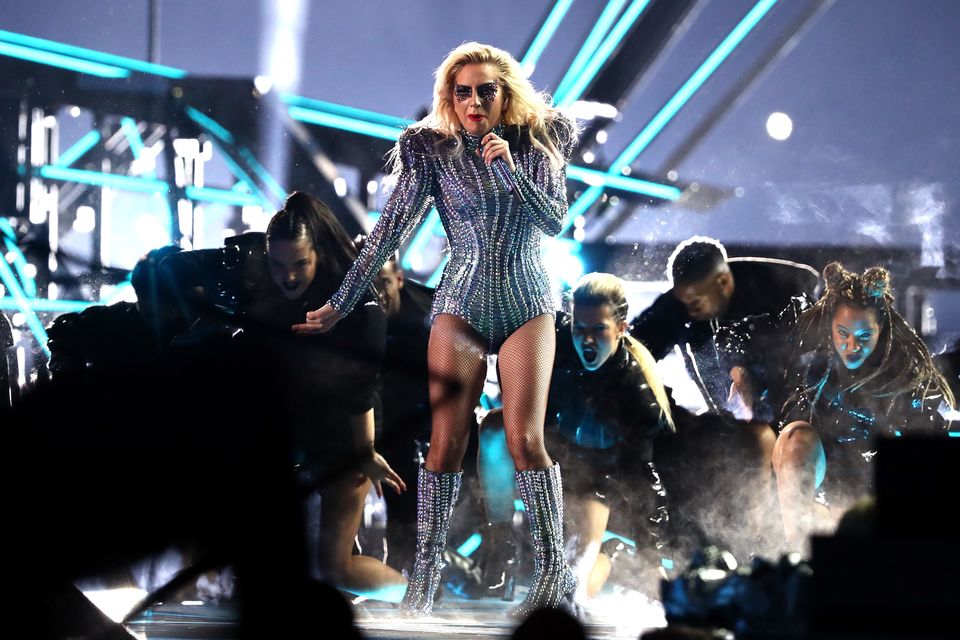