Users who've logged onto Facebook in the last 24 hours may have seen friends posting a message about "New Facebook Guidelines." The message urges others to copy and paste the post, lest the company use their content for commercial use without their permission.

But users shouldn't be so quick to post the message to their own Facebook walls: Experts say the chain letter is just another hoax.

In response to the new Facebook guidelines I hereby declare that my copyright is attached to all of my personal details, illustrations, comics, paintings, professional photos and videos, etc. (as a result of the Berner Convention). For commercial use of the above my written consent is needed at all times!

The message continues on to say that users can copy and paste the text and post it to their wall, which "will place them under protection of copyright laws."

"If you do not publish a statement at least once," the text warns, "you will be tacitly allowing the use of elements such as your photos as well as the information contained in your profile status updates."

But experts say not to bother posting the message at all.

"It is my understanding that the text has no legal meaning at all," Chester Wisniewski, a senior security expert at Sophos who has written about this chain letter in the past, told The Huffington Post.

"Your photos are your photos -- you haven't given up your copyright," Wisniewski said. "But by posting it to Facebook, you have given them the right to share it given their sometimes confusing privacy settings."

Similar messages have gone viral in the past and have become so common that Facebook actually posted a message to its wall in June saying they weren't true. Snopes, a fact-checking site that debunks online rumors, called it "false" in June.

Wisniewski said he thinks that people are so quick to post messages like these because there's an underlying distrust of Facebook among many of its users.

"I think the resurgence of why these things seem to come back every three to six months is because there's a bit of paranoia," he said. "People don't trust that Facebook is doing what's in their best interests."

Memories of last year's introduction of Timeline, which caused many headaches and embarrassment for some users when it unearthed posts that were years old (think college), likely also keep Facebook users on their toes.

Facebook on Monday issued a short press release "fact-checking" the rumor and calling it false.

Click over to Naked Security to read the letters in their entirety.

This story has been updated to include additional comments from Chester Wisniewski and information about previous changes to Facebook's privacy policy. 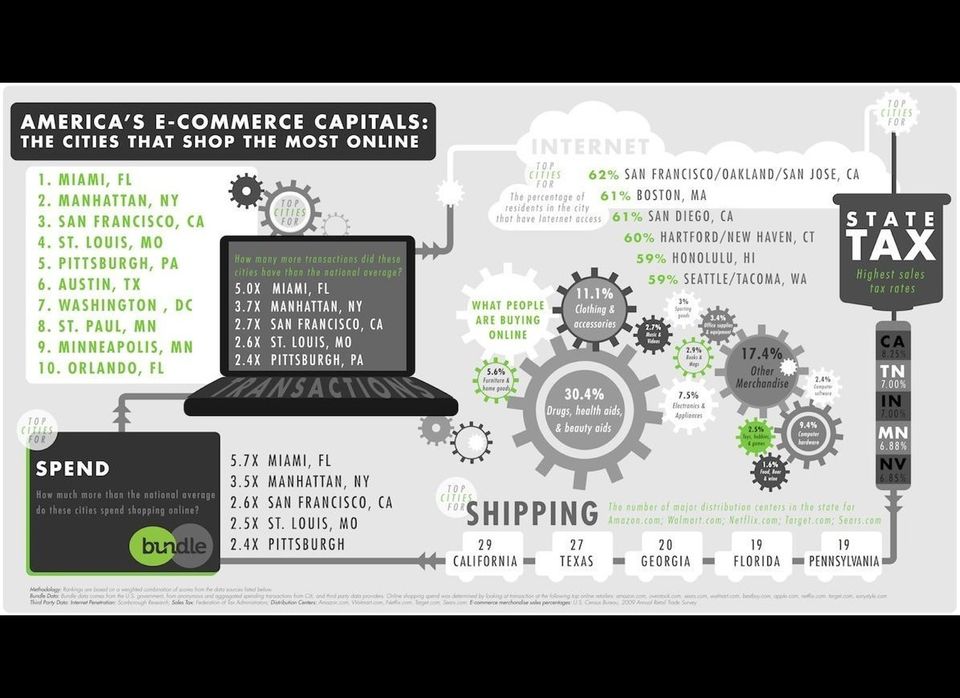