If the guy behind the deli counter sneezes while making your sandwich today, or you see a bunch a teens trying to smoke weed out of apple cores, it's because Monday 200 new laws go into effect in Florida.

Chief among the new legislation is a ban on bongs and a state law that overrides any sick leave laws passed on the local level.

Click below to see some of the more controversial laws of the 200 that go on the books today:

CORRECTION: An earlier version of this slideshow incorrectly listed that it was illegal to dye dogs artificial colors. The new law only prohibits such practices on rabbits and fowl under 12 weeks of age. 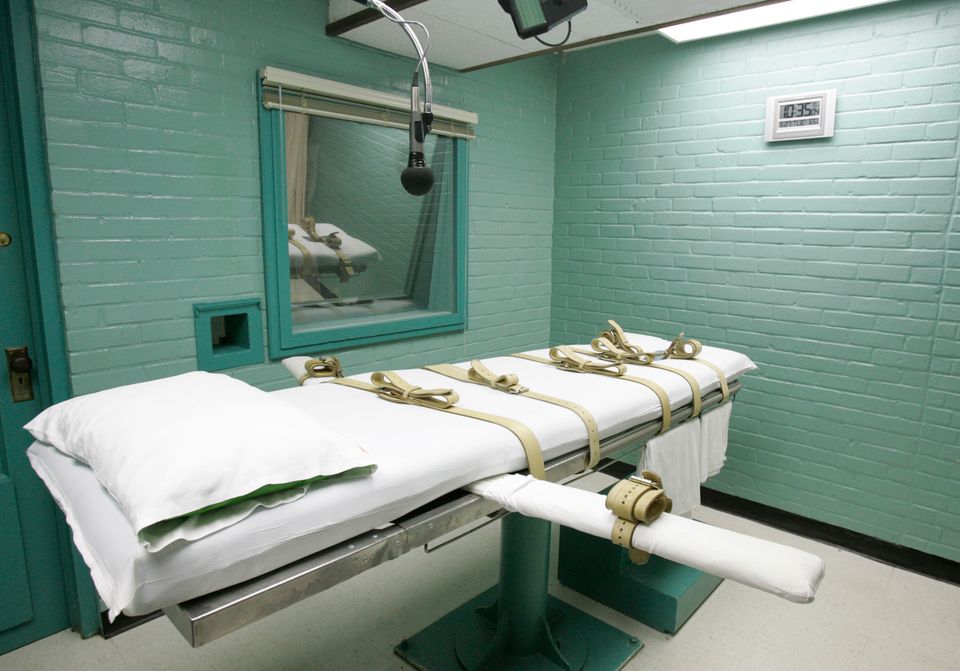 1 / 9
Death Penalty Sped Up
The Timely Justice Act requires governors "<a href="http://www.tampabay.com/news/publicsafety/crime/gov-rick-scott-signs-bill-to-speed-up-executions-in-florida/2126764" target="_blank">to sign death warrants 30 days after the Florida Supreme Court certifies that an inmate has exhausted all legal appeals</a>. Once a death warrant is signed, the new law requires the state to execute the defendant within six months." reports the Tampa Bay Times. Critics say it violates convicts' constitutional rights to due process and equal protection. It is now <a href="http://www.theledger.com/article/20130627/NEWS/306275030/1374?p=all&tc=pgall" target="_blank">being challenged in the state Supreme Court</a>.
AP