R+L = J was the mother of all “Game of Thrones” theories, but this one is da big papa.

For a while now, fans have speculated that Jon Snow would learn of his heritage in the Winterfell crypts. There are empty tombs in the crypts, set to be the future resting places for Starks, and the theory claims Ned Stark may have put proof of Snow’s parentage down there. As support, Jon has dreams about the crypts in George R.R. Martin’s books.

Now, HBO has released new Season 7 photos, and looky what we got here:

That’s Jon Snow, and he might be in the Winterfell crypts. We don’t know for sure, but the lighting does seem similar to this scene from the show, in which Sansa and Littlefinger talk in the crypts.

If so, Jon might finally find out that his daddy and mommy are Lyanna Stark and Rhaegar Targaryen.

Other photos have us freaking out, too. Tormund and Brienne appear together (Just make them a couple already, HBO!), and the location Dany shows up in looks like the same spot where those leaked “Game of Thrones” photos were taken.

All men (and women) must speculate: 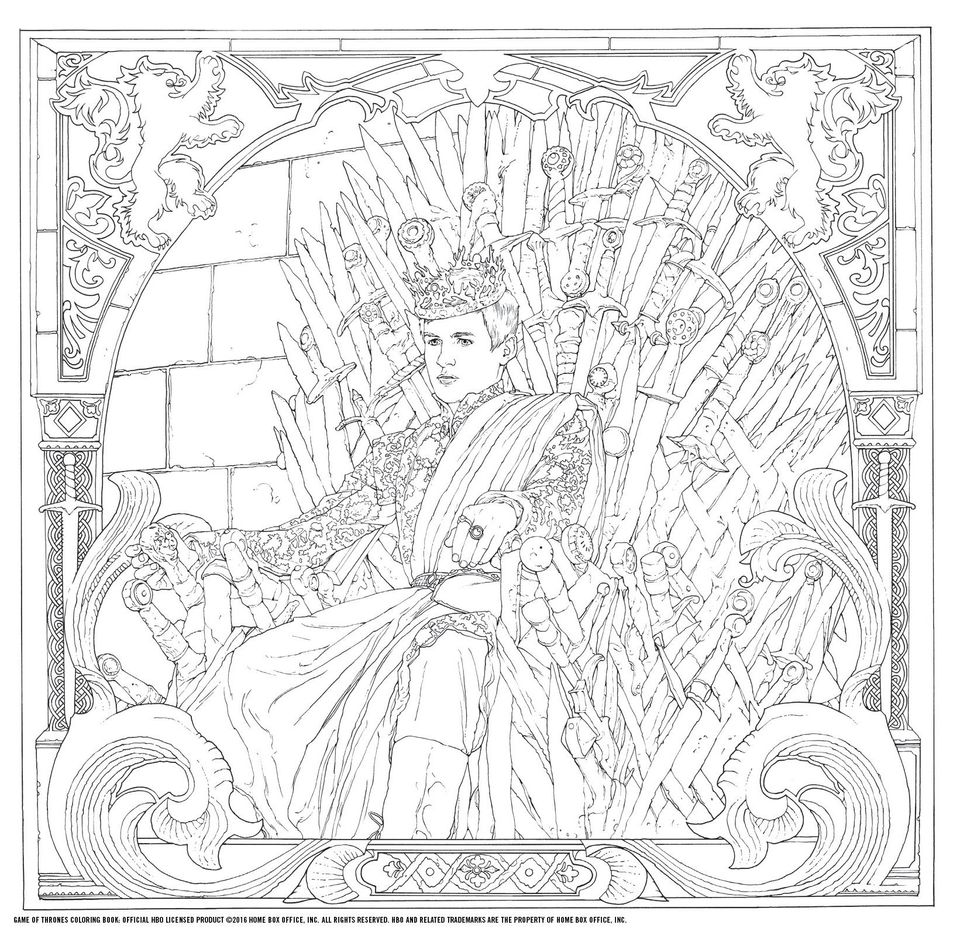 1 / 6
Joffrey chillin' on the Iron Throne
Dude, you're looking a little parched. You want some wine?
HBO/Chronicle Books