The iOS app we launched today contained a bug with notifications. We have pulled the app to fix the problem. Sorry we messed up.

At last: Google has released a dedicated Gmail app for iOS devices, including the iPhone, iPod Touch and iPad.

In a blog post on the official Gmail blog, Google heralded the arrival of its new Gmail iOS app, which is available for download now in the iTunes store. Google says its app has "combined your favorite features from the Gmail mobile web app and iOS into one app so you can be more productive on the go."

Google says that the Gmail app has been optimized for "Speed," "Efficiency" and "Touch." The most important new feature may be the quickness with which the Gmail app can notify a user he or she receives new messages: It brings "push notifications" for Gmail to iDevices for the first time, meaning that you can now be notified the moment a new message hits the Gmail servers, just by glancing at the screen of your iPhone, iPad, or iPod touch.

Google has been on a releasing spree lately, pushing out its new look for Google Reader and officially announcing its new Gmail design. The Gmail app for iOS makes three big new product releases from Google in the last three days.

Gmail for iOS is a free app for iPhone, iPad and iPod Touch and can be downloaded in iTunes here.

Check out several screenshots and read about what's new in the Gmail app below: 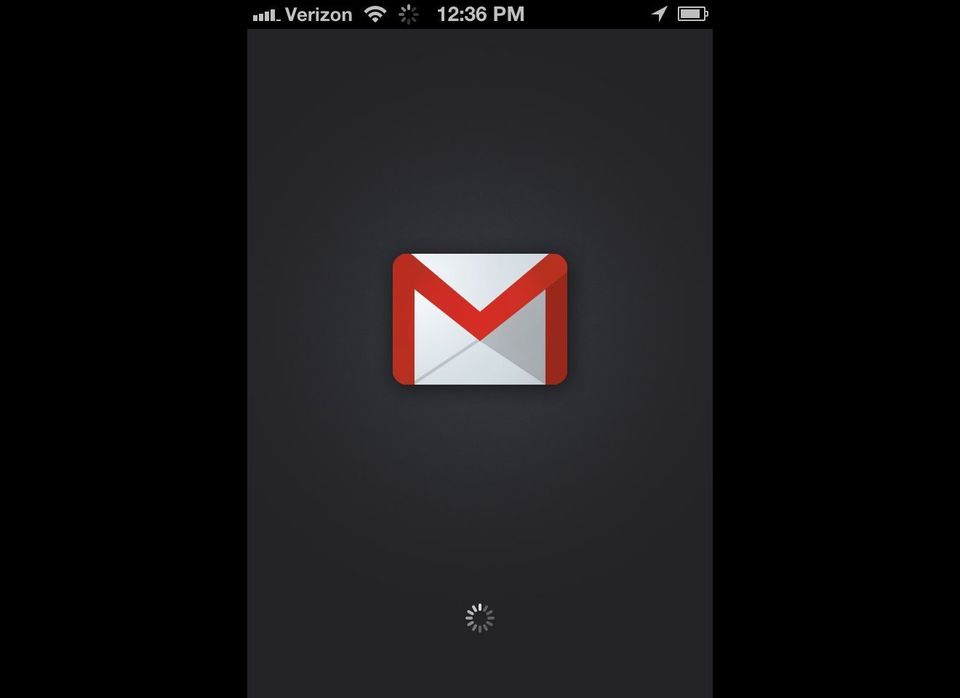 1 / 9
Load Screen
The new Gmail app for iOS, available now for free in the iTunes store.