Though Harry Potter has been beloved by adults and children alike since the series began in 1997, it has always been firmly classified as children’s literature. Until now, however, the books have never taken the classic form of young people’s literature: the picture book. 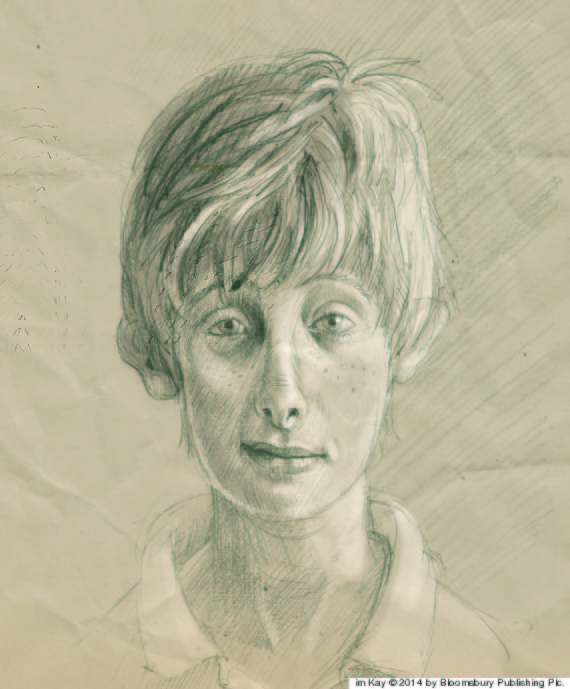 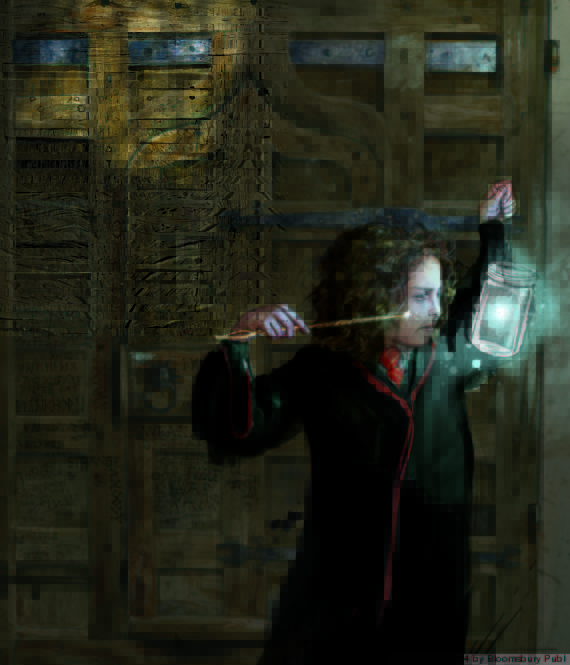 When it was announced, in 2013, that Kay would be illustrating the Harry Potter series for a special edition set, the artist, who had previously won the Kate Greenaway Medal for his work in the children’s book A Monster Calls by Patrick Ness, admitted to the Guardian that he felt “an explosion of delight, followed instantly by an implosion of brain-freezing terror.” Illustrating the beloved series is, he pointed out, a “huge responsibility,” though he also suggested that Harry Potter will prove to be a muse to artists. “I hope over the years we will see lots of different illustrators having a go, in the way that Alice in Wonderland has inspired artists for over a century,” he said.

Earlier revelations of Kay’s new visual direction for the series included sketches of young Harry Potter and the Hogwarts School of Witchcraft and Wizardry.