Shortly after taking over Apple in 2011, CEO Tim Cook promised to improve working conditions at overseas factories that make iPhones and other devices. But for the second time this summer, a watchdog group monitoring labor practices at these factories has released a report charging yet another iPhone factory of discriminatory hiring, unpaid overtime and poor living conditions for dormitory workers.

On Thursday, the New York-based nonprofit China Labor Watch said it found numerous labor violations at a U.S.-owned factory operating in the industrial city of Wuxi, China. The factory, owned by the St. Petersburg, Fla.-based Jabil Circuit, is thought to be manufacturing the cheap, plastic backs to Apple's rumored new line of low-cost iPhones.

Apple told the Huffington Post that it conducted three audits of Jabil Wuxi over the past three years. The company said that while the factory has generally complied with Apple's standard of 60-hour workweeks and that Jabil has "an excellent track record of meeting Apple's high standards," it found that some factory employees worked more than six consecutive days without rest.

"Apple is committed to providing safe and fair working conditions throughout our supply chain," an Apple spokesperson said. We reached out to Jabil for comment and have not yet heard back.

Recently, it seemed like Apple had turned a corner on its overseas labor practices. After a string of high-profile suicides at Foxconn factories, Apple agreed to audit its contractors and, in March, it proclaimed that 99 percent of its suppliers complied with the of 60-hour week standard.

Yet even with a new CEO who seemed more concerned about foreign workers' well-being (Steve Jobs reportedly never set foot in a Chinese factory making Apple gear), Apple apparently has not made headway in some corners of its global manufacturing chain. In addition to Thursday's report, China Labor Watch found similar abuses at another, Shanghai-based Apple contractor in July.

Granted, Apple is a prime target for criticism because of its high profile. Many other gadget makers are no better. Still, it's hard not to forget these facts of life about iPhone workers as Cook and the rest of the Apple gang hawk new gadgets on stage on Thursday.

When Ting leaves for her lunch break, she first needs to pass through security. In a production facility with 300 workers, Ting has to wait in line for three minutes before getting to the check point. After passing security, Ting rushes to the factory cafeteria, which is on the third floor of another building. When she arrives at the cafeteria eight minutes later, she waits another three minutes to get her food. When Ting finally takes a seat to eat her lunch, she has just five minutes to eat before she needs to head back to the production floor.

So, how excited are you for the new iPhone?

The New iPhone Hasn't Been Released Yet, But It's Already Been Tied To Labor Abuses
Apple WWDC Keynote 2013 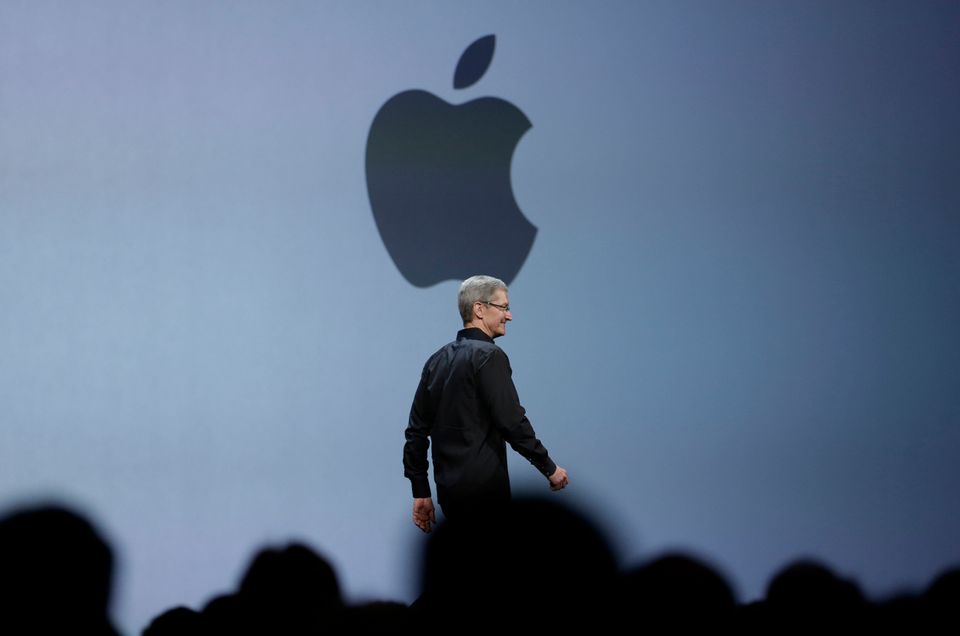