Apple's new iPod Touch, the "flagship" of its iPod line, has just hit the Apple store.

Is it worth spending $230 (minimum) to upgrade to Apple's latest model?

We've compiled iPod Touch reviews from TechCrunch, Engadget, The Mossberg Solution and other critics to help you decide. Check out the reviews below, and see pictures of the new iPod here. Learn more about Apple's upgrades to the iPod Nano and iPod Shuffle here and here. 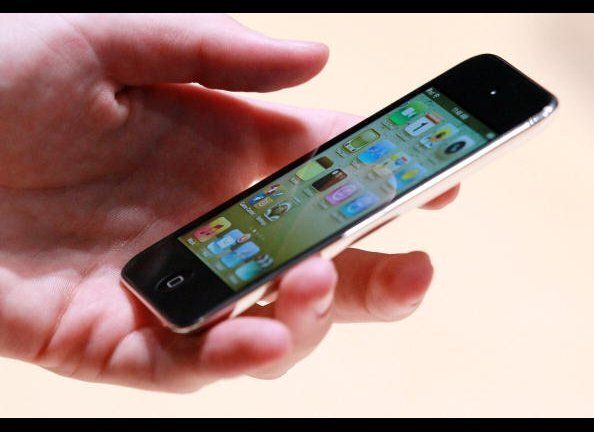 1 / 5
Engadget
As <a href="http://www.engadget.com/2010/09/07/ipod-touch-review-2010/" target="_hplink">Engadget</a> notes in its review, the new iPod Touch, which is slightly thinner but still lacks GPS and has a "fairly low-quality still camera," isn't a revolutionary departure from its predecessor. "The new touch isn't magical or revolutionary, or even unfamiliar. What it is, however, is a product without a peer; a media player that does far more than media playing," Engadget writes. "If you're already carrying around a smartphone with the above functions, maybe the iPod touch doesn't make sense, but for the legions of buyers out there who have yet to make the jump (or are stuck with an outdated handset), this device's appeal is hard to deny. [...] With the addition of HD video shooting, the new Retina Display, and a faster A4 processor, the touch has just gone from "nice to have" to nearly irresistible."
Getty