Joel Hodgson, creator of the hilariously unique "Mystery Science Theater 3000," wants to bring the show back for another season.

"MST3K," the program that was great for riffing on films that were anything but, has had a rocky existence. It began on UHF, then moved to cable, was canceled, became a feature film, and moved back to cable before being cancelled again in 1999.

Now, 15 years later, Hodgson is looking to revive the show with a Kickstarter campaign, starting with three feature-length episodes. The initial goal is set at $2 million, with the potential to make up to 12 episodes for a total cost of $5.5 million.

If you are so inclined, check out the Kickstarter video below. There are even friendly messages from Tom Servo And Crow T. Robot to butter you up.

PHOTO GALLERY
The Worst Gift My Ex Ever Gave Me
Download
Calling all HuffPost superfans!
Sign up for membership to become a founding member and help shape HuffPost's next chapter
Join HuffPost

New Kickstarter May Bring Back 'Mystery Science Theater 3000'!
The Worst Gift My Ex Ever Gave Me 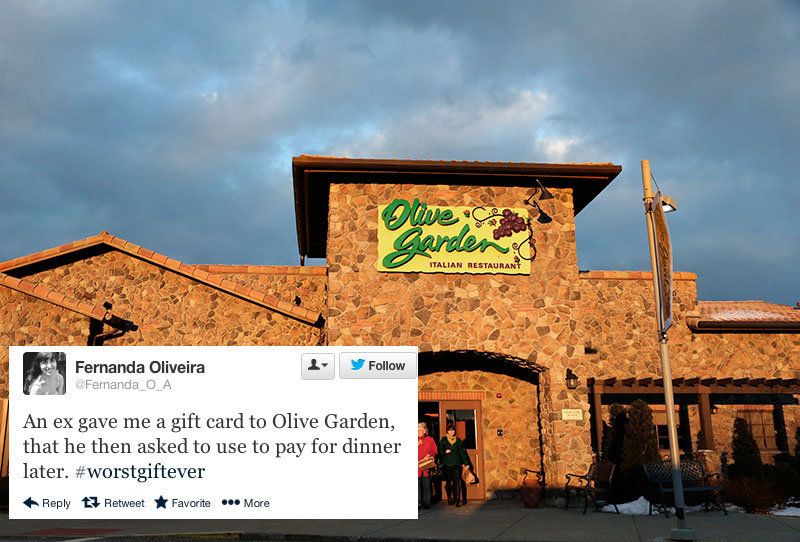