The laptops will have no optical drive or hard drive, but instead rely entirely on Flash memory. For this reason, as Gizmodo explains, "the boot times are near zero." Yet the new MacBook Air laptops, like their predecessor, will not be able to read CDs or DVDs.

Introducing the MacBooks Airs, Steve Jobs explained, "We asked ourselves: What would happen if a MacBook and an iPad hooked up?" "We think it's the future of notebooks," Jobs added, "We think all notebooks will be like this one day." 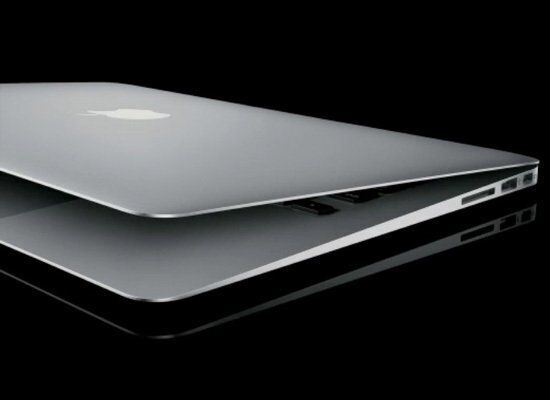