Jermaine Jackson was there yesterday to unveil three new wax statues capturing his brother at different stages in his career: as a child in Jackson 5, performing "Smooth Criminal" in the 80s, and in the "This Is It" performance right before his death.

At the event, Jermaine Jackson also unveiled plans for a Jackson 5 reunion tour, reports CNN. Jackson didn't reveal which members of the family would tour, but he did say: 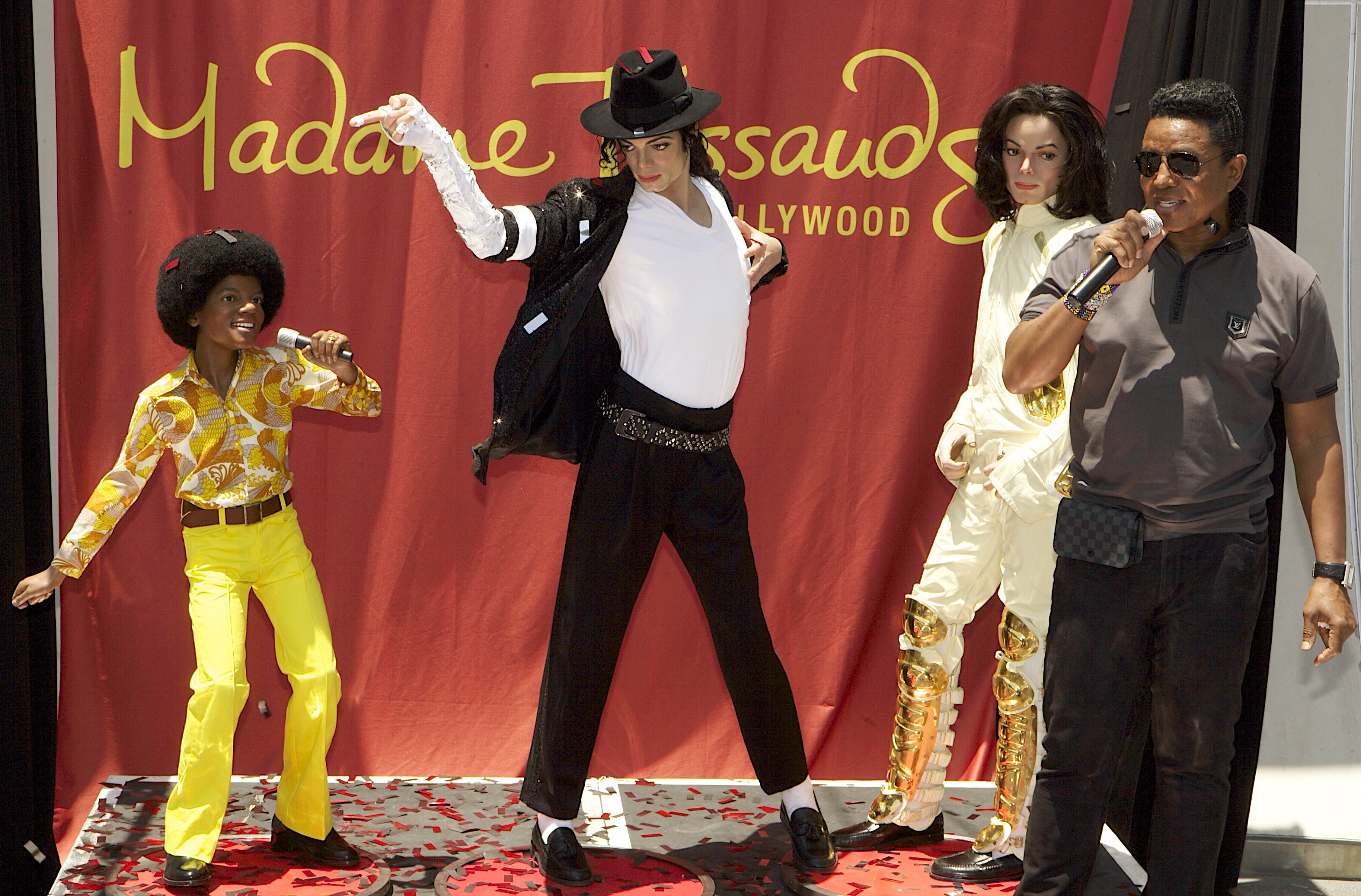 Like all of the Madame Tussauds' masterpieces, Michael Jackson's wax likeness is uncannily lifelike (see if you can tell which is the real Kim Kardashian). The retrospective in wax also starkly chronicles Jackson's transformation from afro-haired cherub to ghostlike waif. 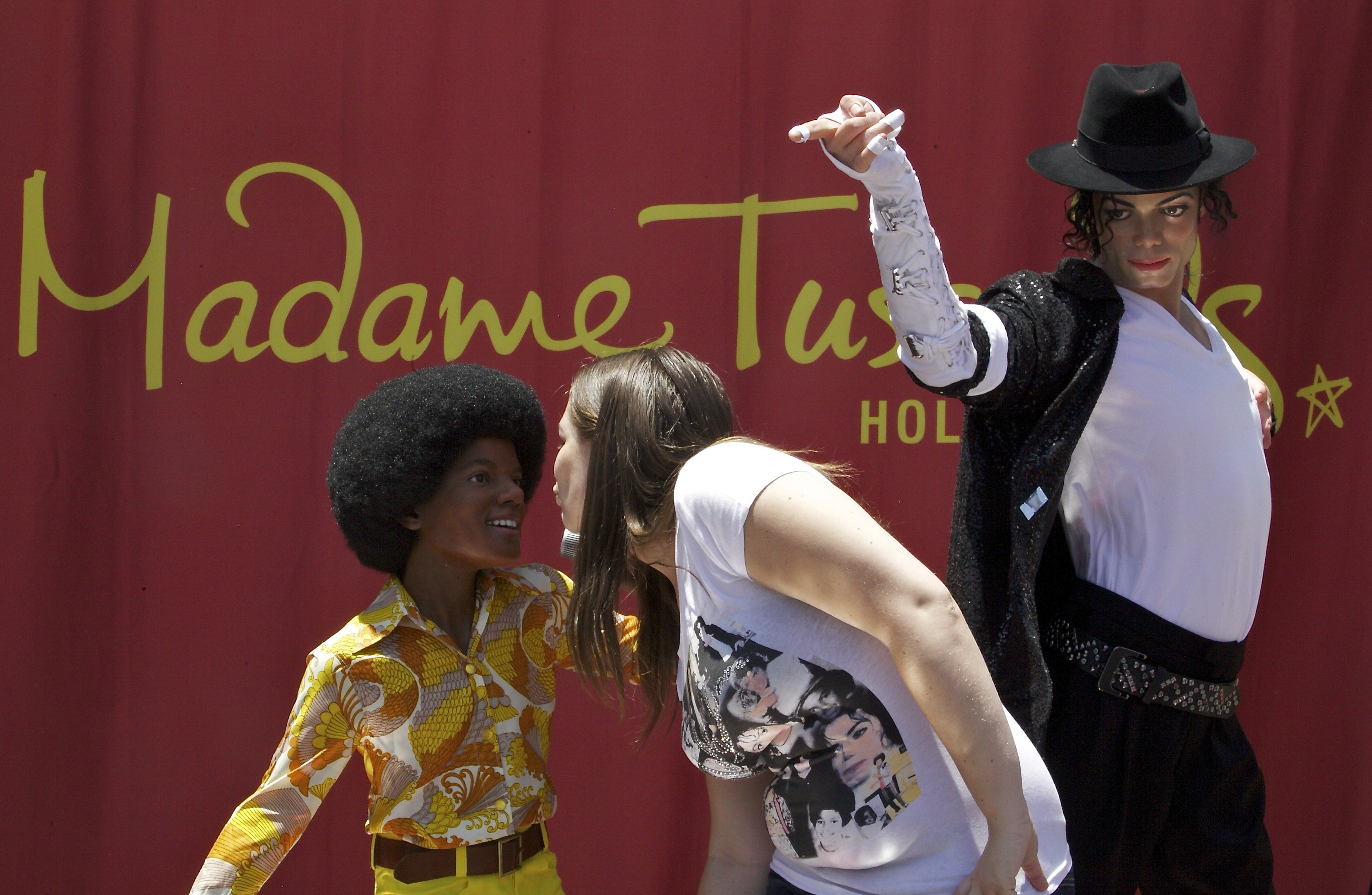 Jermaine Jackson's favorite wax figure was the one from the "This Is It" period because of its resemblance to Michael Jackson's youngest son, reports MJ News Alerts. "“The one on the right reminds me of Blanket,” Jackson said. 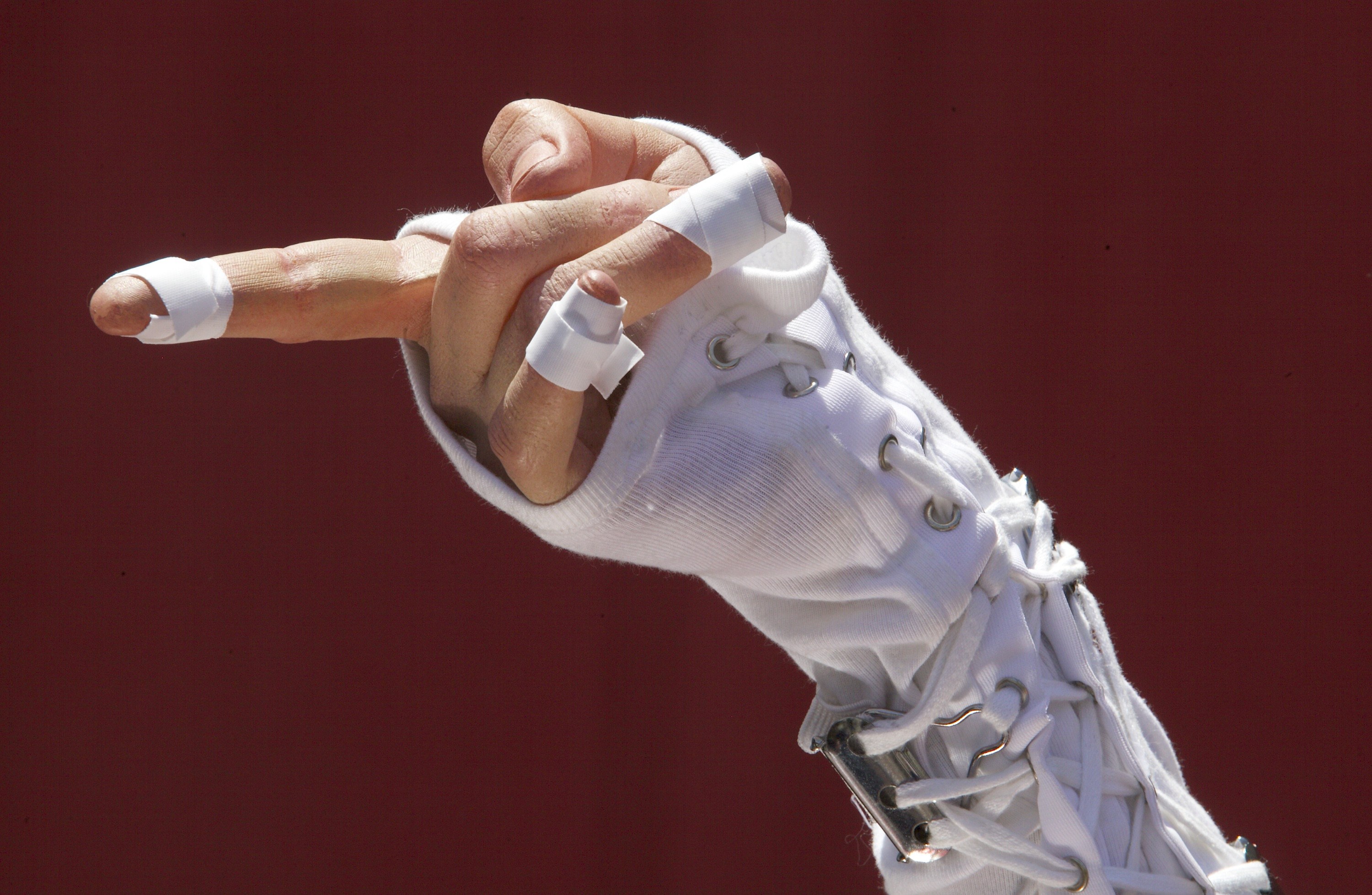