Monopoly’s staid stable of tokens is in for a shakeup, and the boot is getting the boot.

On Friday, Hasbro pulled the curtain back on the results of an online survey to select the next generation of tokens for its classic board game.

And the results are: Goodbye, thimble, boot and wheelbarrow. Hello, T-rex, penguin and rubber ducky.

Hasbro embarked on the user-driven vote to update its Monopoly tokens in early January, ahead of World Monopoly Day on March 19.

Monopoly fans from 146 countries cast a total of 4.3 million votes during the contest, Hasbro told The Huffington Post. Game piece options that didn’t make the cut include smiley face emojis, a cellphone and aviator sunglasses.

The company let slip news of the thimble’s demise in February. And in 2013, the company dropped the iron token ― a staple since the 1930s ― to replace it with a cat.

Hasbro says the next generation of Monopoly, due out this fall, will include the new pieces, pictured above. 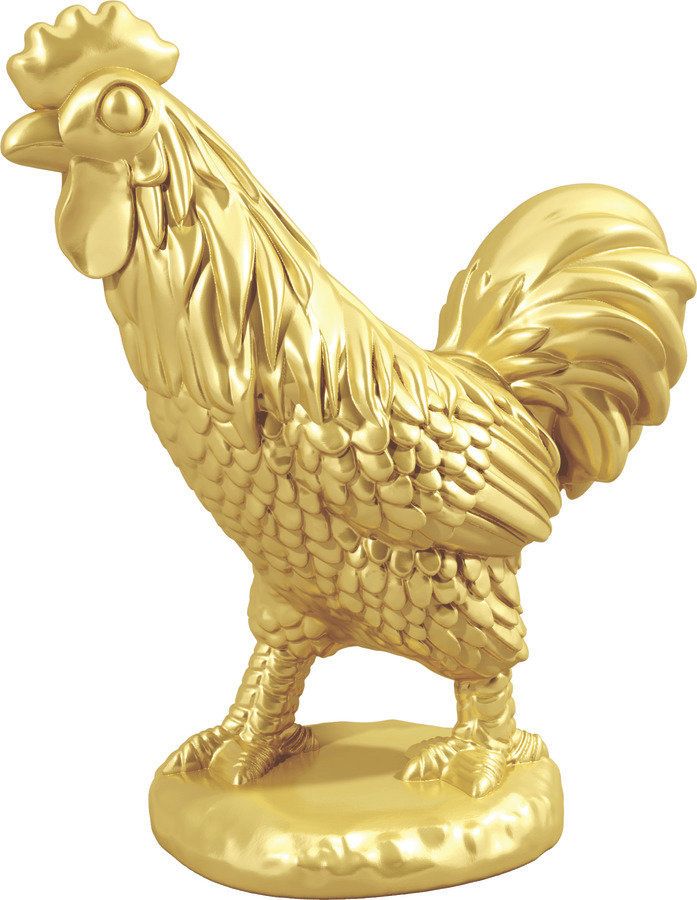