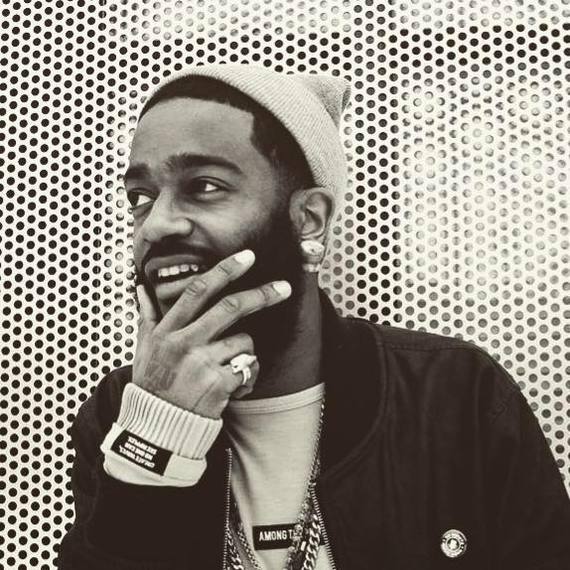 Admittedly, I don't often listen to rap or hip-hop on repeat, unless I'm rallying for a girls' night out in Los Angeles or watching my favorite episodes of Empire. My personal tastes, of late, have leaned more toward a coffeehouse variety with lyrics that inspire deep thought processes and embody the many cold and wintery nights I've spent in peaceful solitude at home. In other words, mood music. Today, however, I was reminded that just as music can serve to accommodate one's moods, it can also introduce a necessary, and welcome, atmospheric tone. Such was the case when I first listened to Klassik's new EP, Spring.

Spring has everything it needs to launch this Milwaukee artist into the next-level stratosphere. If only the EP offered more than the sum of its three songs.

Thankfully, this is the second EP in Klassik's four-part Seasons series, the rest of which is scheduled to be released this summer and fall, consecutively. That makes an album-length number of themed songs that will be released within 12 months. Smart.

This makes Klassik not only a skillful producer, keyboardist, guitarist and lyricist, but also a marketing genius, all of which equate to him being the next big thing in hip-hop.

Where the first EP in the series, Winter, focused its energy on the icy season's isolation and despair, Spring brings with it a feeling of "rebirth and rejuvenation" says Klassik. "Within the artistic cycle, it is the moment when new perspectives are introduced, and raw inspiration and creative purpose blossom."

I listened to the tracks before reading about the artist, which I've found helps me consider, honestly, my individual take on the music prior to being inundated with outside influences. My initial take: Klassik's sound has a Pharcyde feel — and that was before I noticed the third track, "Otha Fish," a remix of Slimkid3's solo cut from the Bizarre Ride II The Pharcyde.

The fast-pitched rhymes and funky, dance beat of Spring's second track, "Know it all," also reflects an Outkast-meets-Kool Keith vibe. (On a side note, I went back and listened to Winter, and Klassik shows a whole different side to his persona.)

So, what was it about Klassik's style of hip-hop that made me perk up and want to hear more? It would be fair to say the change of season, paired with the artist's creative ode to new beginnings, altered my sensibility, allowing me to open my mind and listen with revitalized ears. But why not give credit where it's due? Klassik is, for all intents and purposes, poised to be a classic.