FilmDistrict is set to release Spike Lee's reinterpretation of "Oldboy" on Nov. 27, but for those fans who can't wait that long -- and who have already pored over the film's red-band trailer -- there's this: four exclusive new photos from the film, debuting here at HuffPost Entertainment. "Oldboy," based on the Chan-wook Park 2003 classic, focuses on a man (Josh Brolin) who is imprisoned for 20 years without any knowledge as to why. The pictures show Brolin, both during his imprisonment and immediately after, and co-star Elizabeth Olsen. Check them out below. 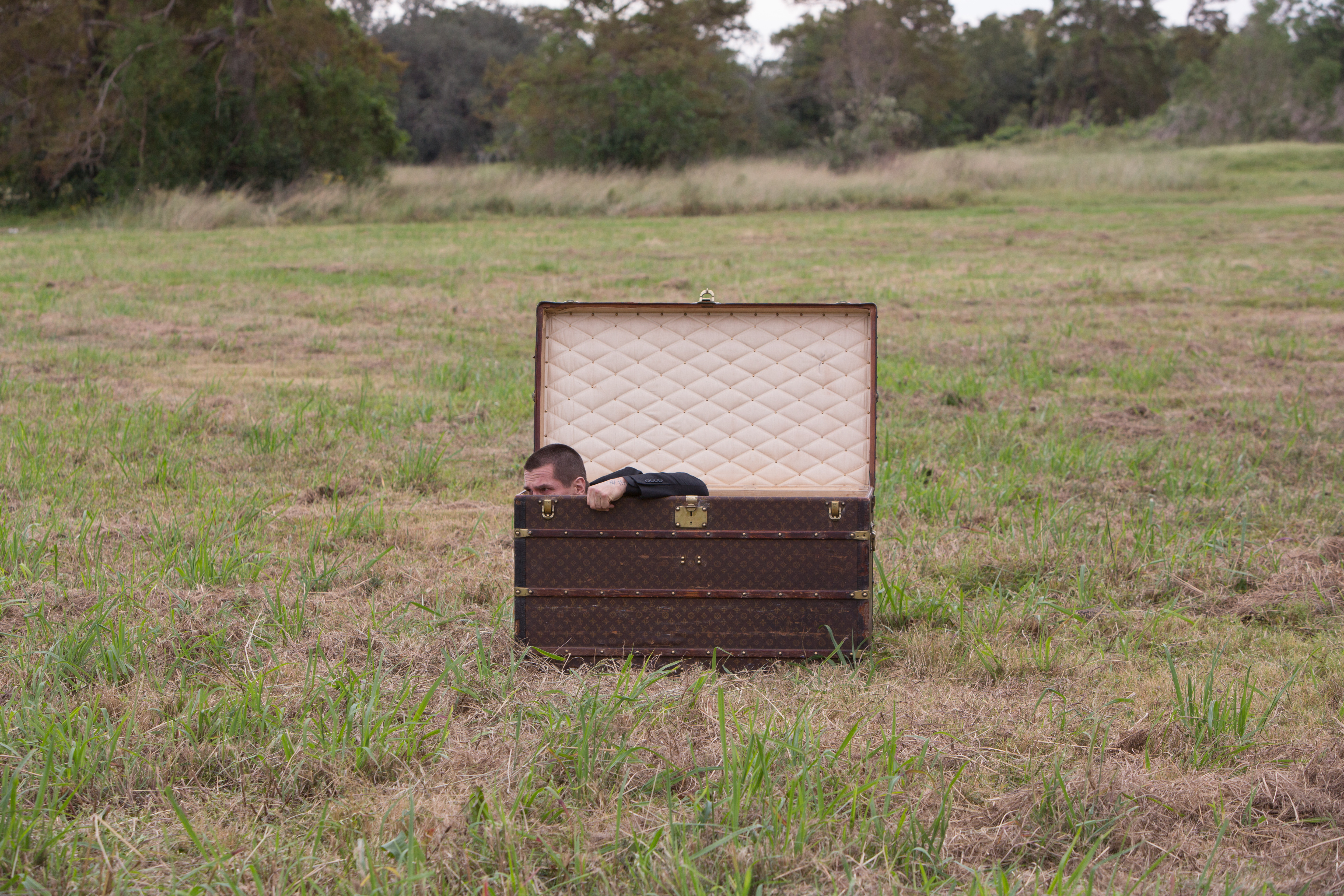 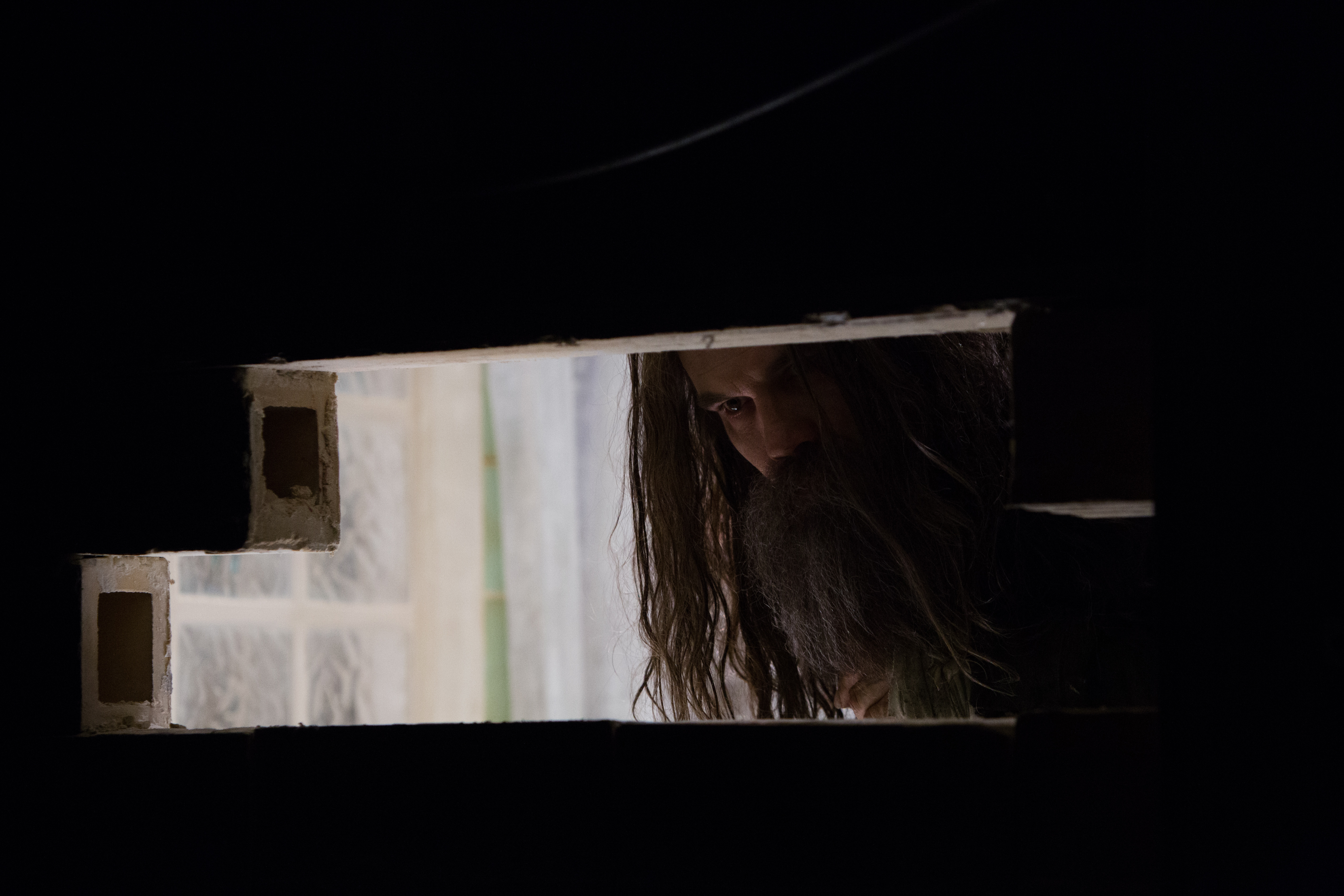 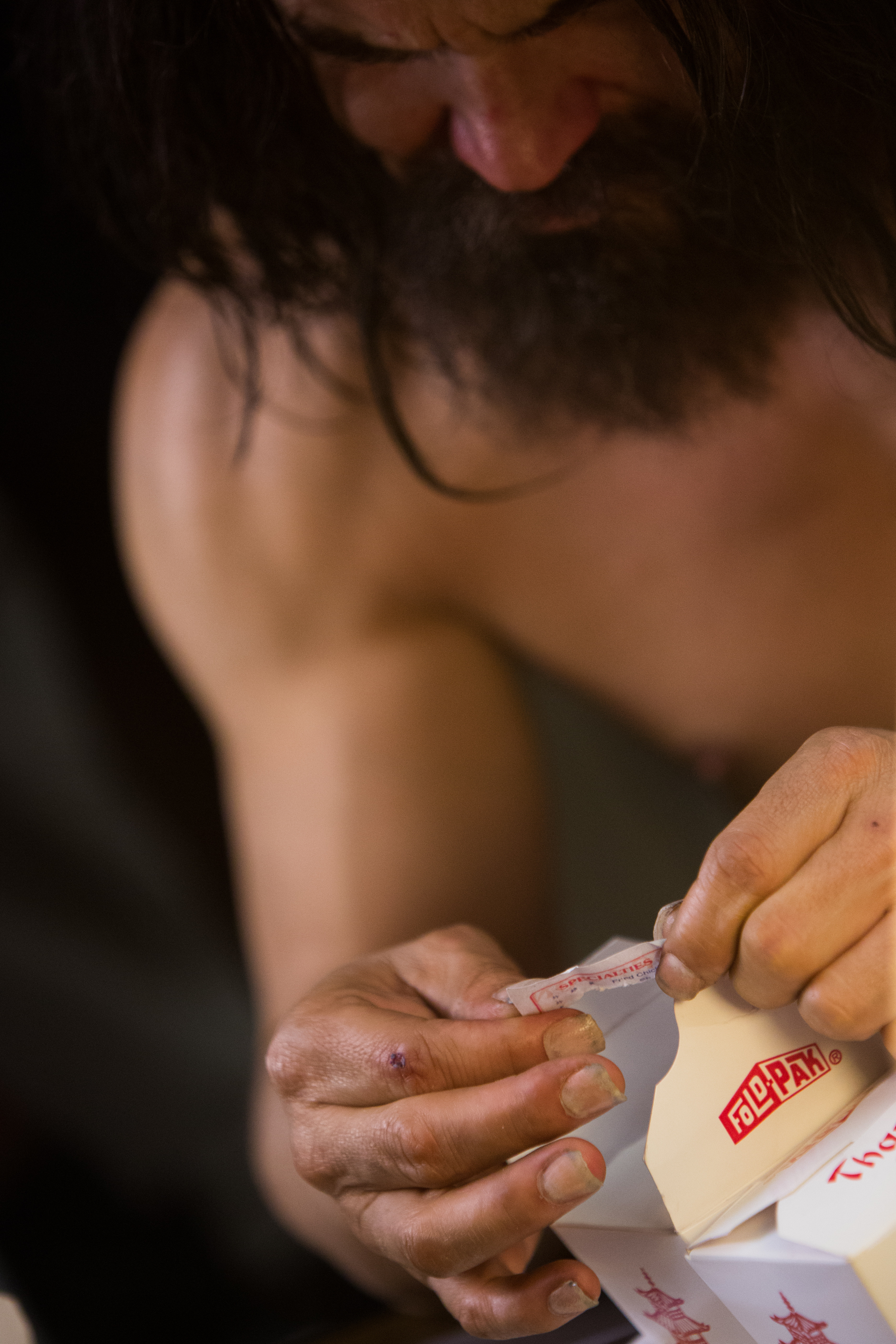 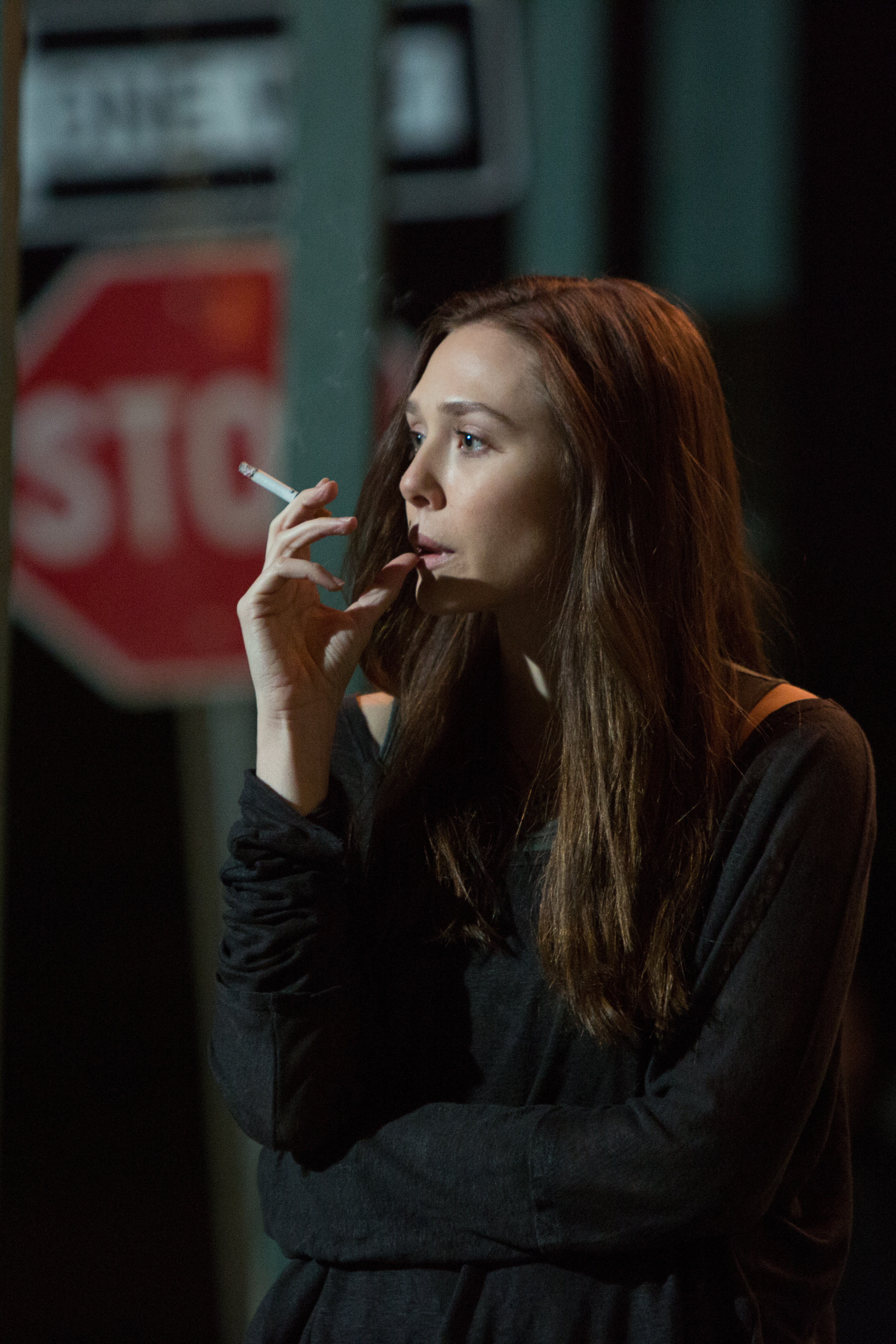