WASHINGTON ― A few days after his inauguration, President Donald Trump vowed to “send in the feds” in order to address the high rates of gun violence plaguing Chicago, Illinois.

It wasn’t the first time Trump had advocated for federal intervention to overhaul public safety measures in Chicago and he often references the city when pushing his “tough-on-crime” policy ideals. But crime rates in the United States have remained near historic lows in 2016, according to a report from The Brennan Center for Justice, with the exception of a few major cities that saw spikes in violent crimes ― including Chicago which saw an 17.7 percent increase.

A new report from the Center for American Progress aims to contextualize Trump’s statements to “send in the Feds” in light of the Justice Department’s National Summit on Crime Reduction and Public Safety, which begins this week.

The report, titled “The Right Way To Send In The Feds,” argues that the government should develop and fund crime reduction and prevention policies instead of advocating for a complete overhaul.

“Contrary to the view of the Trump administration, which seems to recognize value only in stepping up enforcement efforts, the federal government can offer support to local jurisdictions by helping provide what they cannot: support for evidence-based programs to prevent violent crime; regulation of the gun industry to prevent guns from flooding vulnerable communities; and oversight of local police departments to improve communities’ trust in them through accountability,” the report concludes.

“This approach complements rather than supplants local public safety efforts, which is the most effective and appropriate way to send in the feds.” 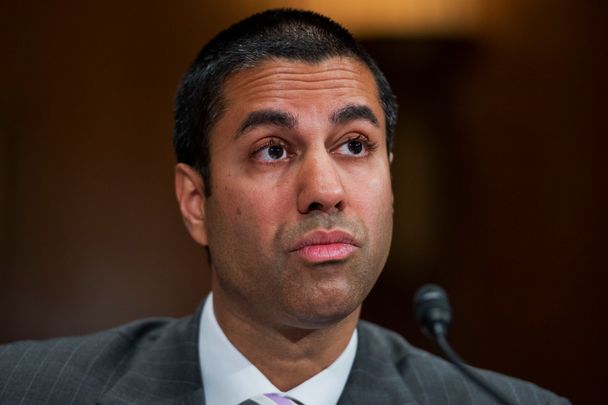 "That appointment," Grover said of Trump's decision to tap Pai, "is 16 percent of the economy." 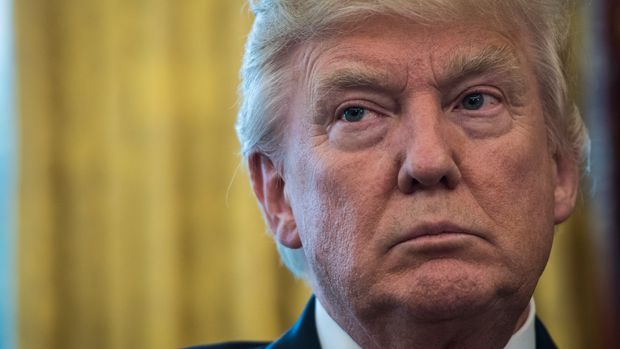 The Washington Post via Getty Images
Trump has delayed implementation of workplace safety rules
By Dave Jamieson
The White House seems to measure regulations in terms of dollars and cents. What about lives lost or saved?